Google announces a cheaper Chromecast with Google TV, but with lower resolution 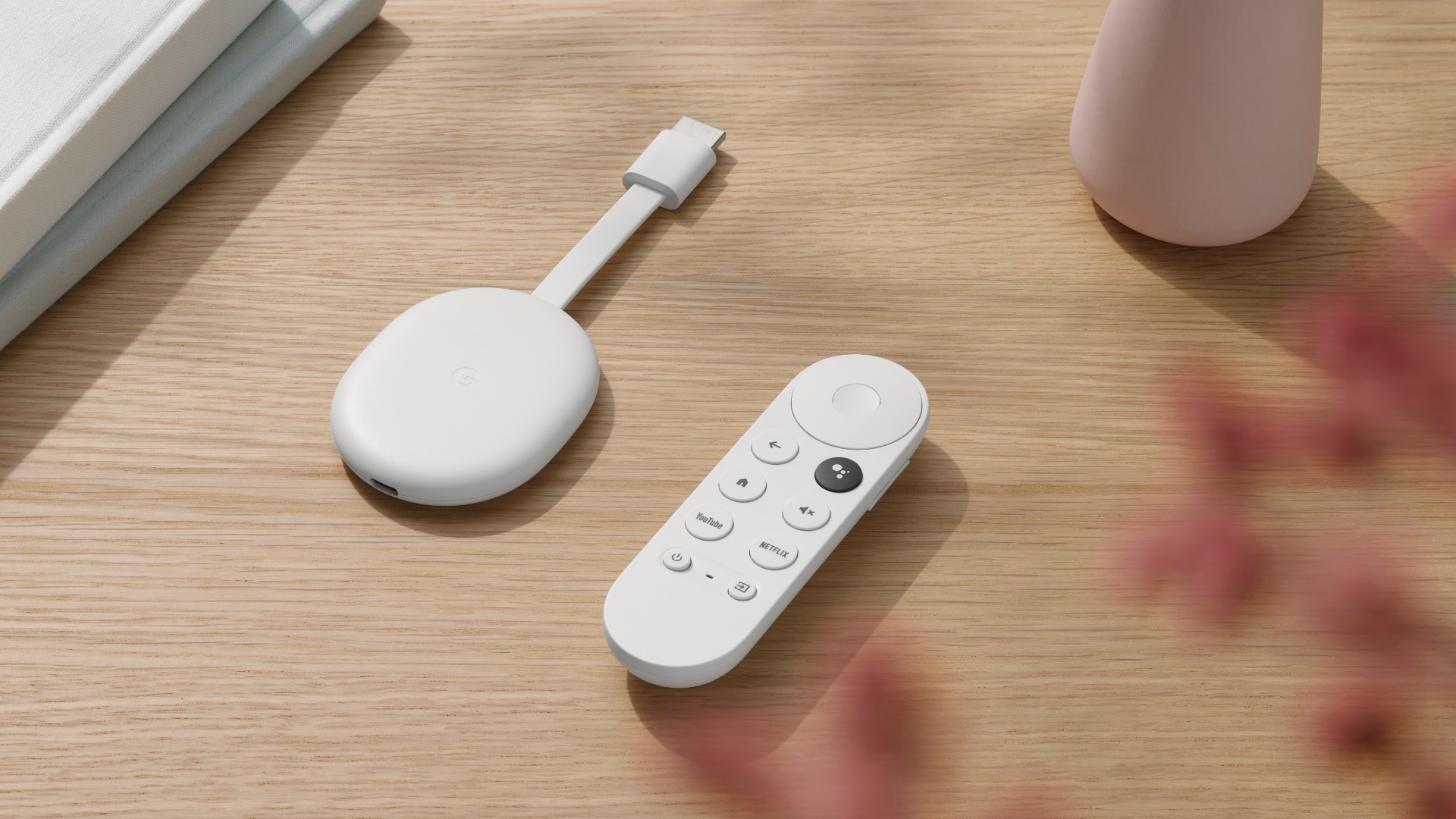 The 4K Chromecast with Google TV from the Mountain View company now has a little brother. Google has launched the Chromecast HD with Google TVa new version of its most popular media player that cuts some of the most notable features of the 4K model, to make this a much cheaper device.

The new Google Chromecast HD with Google TV, specifically, is available starting at $29.99, and in Spain it arrives for 39.99 euros. That is, it costs 30 euros less compared to the Chromecast with 4K resolution, whose price in Europe is 69.99 euros. This reduction of 30 euros is not bathroom, because the new model, we reiterate, dispenses with some key features.

One of them, and the most important, is the loss of support for 4K resolution. The new Google Chromecast only supports Full HD resolution (1080p), a quality compatible with most content that we can view through streaming services. It does, however, maintain support for HDR content.

The new Google Chromecast with HD resolution, on the other hand, it is only available in a white color, while the model with 4K resolution can be purchased in various finishes. The appearance of the economic version, yes, is exactly the same.

Therefore, it maintains that characteristic oval shape, a USB-C connector at the bottom and the HDMI cable at the top. It also includes a small remote remote with the same buttons and features as the Chromecast 4K.

The Chromecast HD, on the other hand, arrives with google tv, the company’s operating system for its media players. This one, in particular, supports the download of the most popular streaming services, such as Netflix, HBO Max, Disney +, Apple TV and, of course, Google apps and platforms. The new cheap Chromecast is also compatible with Stadia. It also allows the sending of content via mobile.

The new affordable model of Google Chromecast, remember, will be available at a price of 39.99 euros. It can be purchased from October 18 in the Google online store, as well as in the main authorized resellers. The 4K version will remain on sale at a price of around 70 euros.