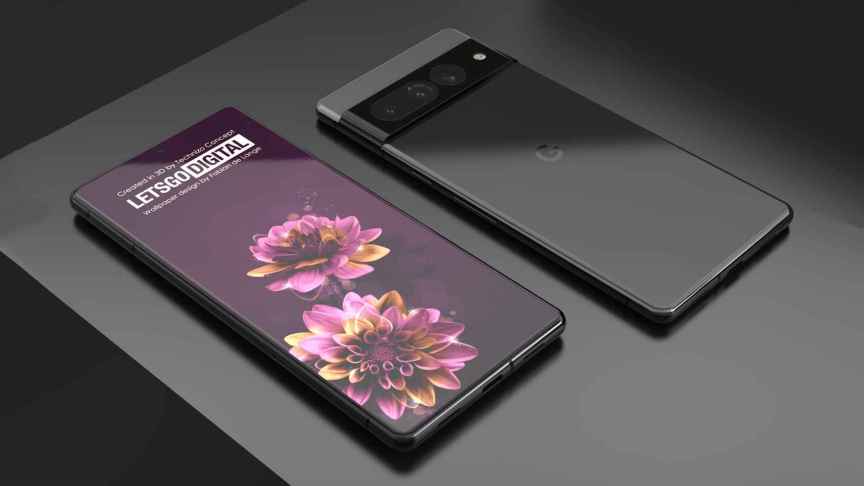 Share
Facebook Twitter LinkedIn Pinterest
The Google Pixel 7 and Pixel 7 Pro will be released on October 7 at a special event where it is also expected to know the next Pixel Watch and some new devices Nest.

As its launch date approaches, rumors have increased and there have been some leaks that reveal important information about the smartphones in question.

And this time we have a new filtration at the hands of Artem Russakovskii, where through some screenshots he reveals the prices of both models in the United States.

From a source I trust 💯, here comes Google Pixel 7 and Pixel 7 Pro US pricing, according to current data in Target’s systems.

The good news that comes with this new leak is that the Google Pixel 7 and Pixel 7 Pro They will maintain the same price as their previous generation.

Which means their smallest model will cost $599, while the Pixel 7Pro It will sell for $899. With the issue of inflation and the increase in some material costs, there was the fear that Google will take advantage of the situation to increase prices on its new generation of smartphones.

But everything seems to indicate that it will keep its prices intact, just as it did with the new Chromecast with Google TV HD.

Google announces its next big event: Pixel Watch and Pixel 7 would have a release date

Other revelations about the Google Pixel 7 and Pixel 7 Pro

Furthermore, this Russakovskii leak also confirmed that the Google Pixel 7 will be available in Snow, Obsidian and Lemongrass colors, while the colors available for the Pixel 7Pro They will be Obsidian, Hazel and Snow.

It has even been anticipated that users who reserve a Pixel 7 or Pixel 7 Pro via target, they will receive a $100 and $200 gift card respectively. Pre-orders are expected to start on October 6.