Google wants to end passwords, Bitcoin nears $40,000, this is the recap 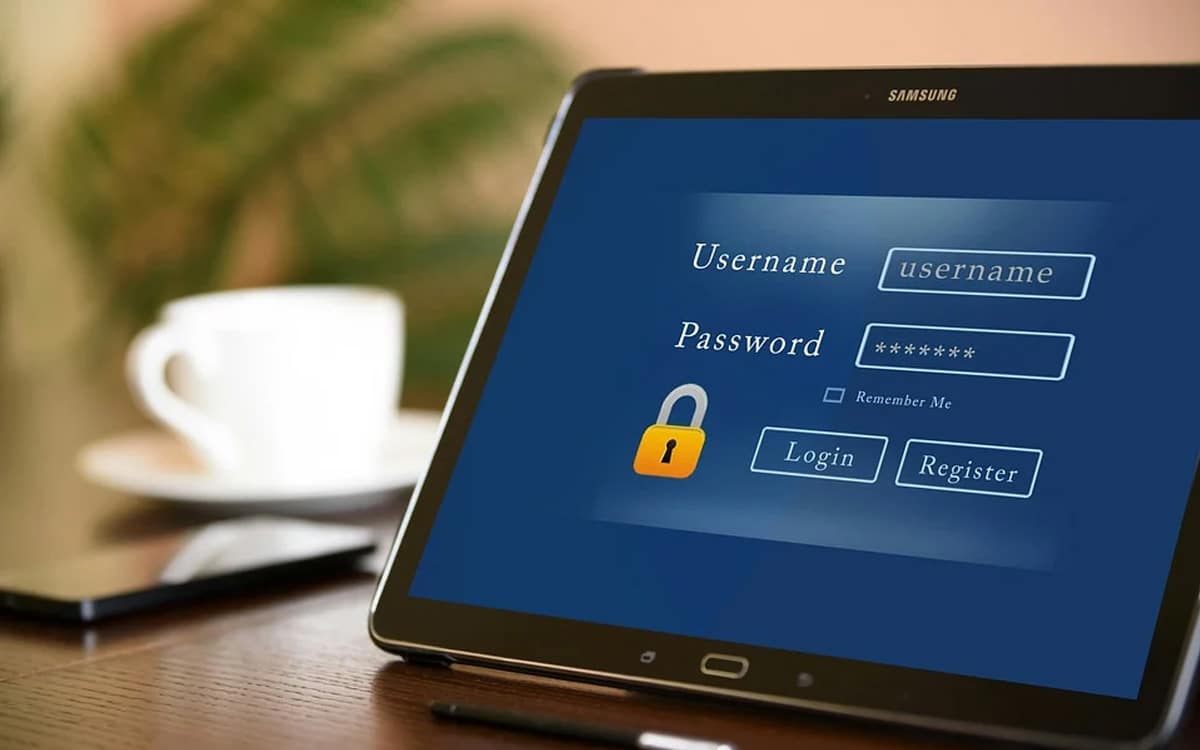 Share
Facebook Twitter LinkedIn Pinterest
Bitcoin starts to climb again after a stagnation phase, Android users drive better than iPhone enthusiasts and Google wants to put an end to passwords on Android, this is the recap of May 5, 2022!

It’s time for the big recap of May 5, 2022. A relatively quiet day in tech news, but that doesn’t mean nothing happened! Today we have Google killing passwords, a study that shows Android users are driving better than iPhone users, and the price of Bitcoin going up a bit.

The price of Bitcoin begins a small recovery after a few weeks of stagnation. Drifting between $35,000 and $39,000, the cryptocurrency is slowly rising, almost reaching $40,000. If we are far from the absolute record ($69,000), this awakening is encouraging for investors. However, nothing indicates that the price will not come down sharply in the next few days. Remember that the price of Bitcoin is closely linked to the stock market index.

Today, we do studies, sometimes wacky, on everything and anything. The latest was carried out by the insurance comparator Jerry. His conclusions are clear: Android smartphone users drive much better than iPhone owners, regardless of age or social class. The thing is, iPhone users are more often distracted by their phones. A curious study.

Passwords are part of our lives. Google wants to end it next year on Chrome and Android. The idea is to replace all existing passwords with alternatives, such as a fingerprint or a PIN code. A way to strengthen the security of your personal data, but also to make your life easier. We were all annoyed not to find an identifier that we thought we had perfectly memorized…

Read – Android and Chrome will ditch passwords as early as 2023