Has your WiFi network disappeared? Fix it with these 3 easy steps 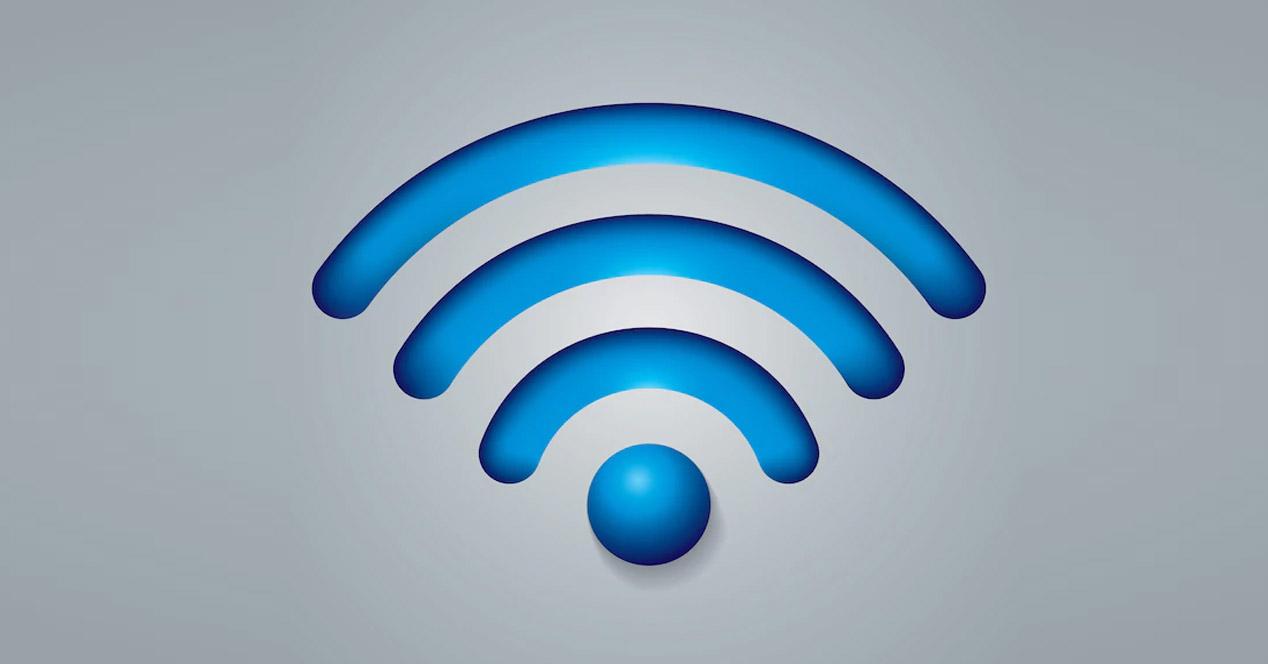 Share
Facebook Twitter LinkedIn Pinterest
It is possible that on occasion you find that your Wi-Fi network does not appear. Suddenly you see that it goes offline or you can’t find it in the list of wireless networks and therefore you can’t connect. What can you do if this happens? In this article we are going to explain three simple steps you can take if your Wi-Fi network has disappeared on Windows. You will see that just by following these tips the network will appear again and you will be able to connect.
Contents hide
1 What to do if WiFi disappears
1.1 reboot devices
1.2 change band
1.3 Reinstall the Wi-Fi adapter

What to do if WiFi disappears

This can go through different reasons. Sometimes the network directly stops working for everyone, for example if there is an error in the router, but it can also affect only one device. In the latter case, the problem is usually with the network adapter drivers or with the system itself. In both cases you will be able to solve it, as long as it is a common cause, just by following a few steps. In this way you will get the Wi-Fi to appear again.

The first thing you should do is restart the devices. You must apply this both to the router itself and to the computer where you have problems and the Wi-Fi network does not appear. The problem may be due to a specific failure with the router, such as a saturation or that some process has been caught. But it could also be some system level problem on the computer.

One more reason why the Wi-Fi network may stop showing up is because you are using the wrong band. For example, if you are connected to the 5 GHz band and you have moved a long way from the access point, as is the case with the router, it may no longer appear and you will no longer see it. That will cause the connection to be disconnected and you will not be able to continue browsing.

What you should do is use the 2.4 GHz band in this case. It is the band that will allow you to connect from a greater distance, with more stability, even if the speed is more limited. If you have not configured the system to work with dual band, you should do it so that both can appear and thus choose the one that most interests you at all times.

Another step to take if Wi-Fi is not showing up is reinstall the adapter. If there is a problem at the software level or a misconfiguration, that can cause the network to not appear correctly. You can solve that in a simple way and you will only have to reinstall the adapter or return to the default values.

To do this, the simplest thing is to go to Start, enter Settings, go to Network and Internet, Advanced network settings and there click on Network reset. You just have to follow the process and it will automatically reinstall the network adapter and all the settings.

Therefore, by following these steps that we mentioned, you can make the Wi-Fi network appear. In addition, it is always advisable to protect the Wi-Fi router as much as possible and avoid problems.