HBO Max and Discovery+ will merge into a single service 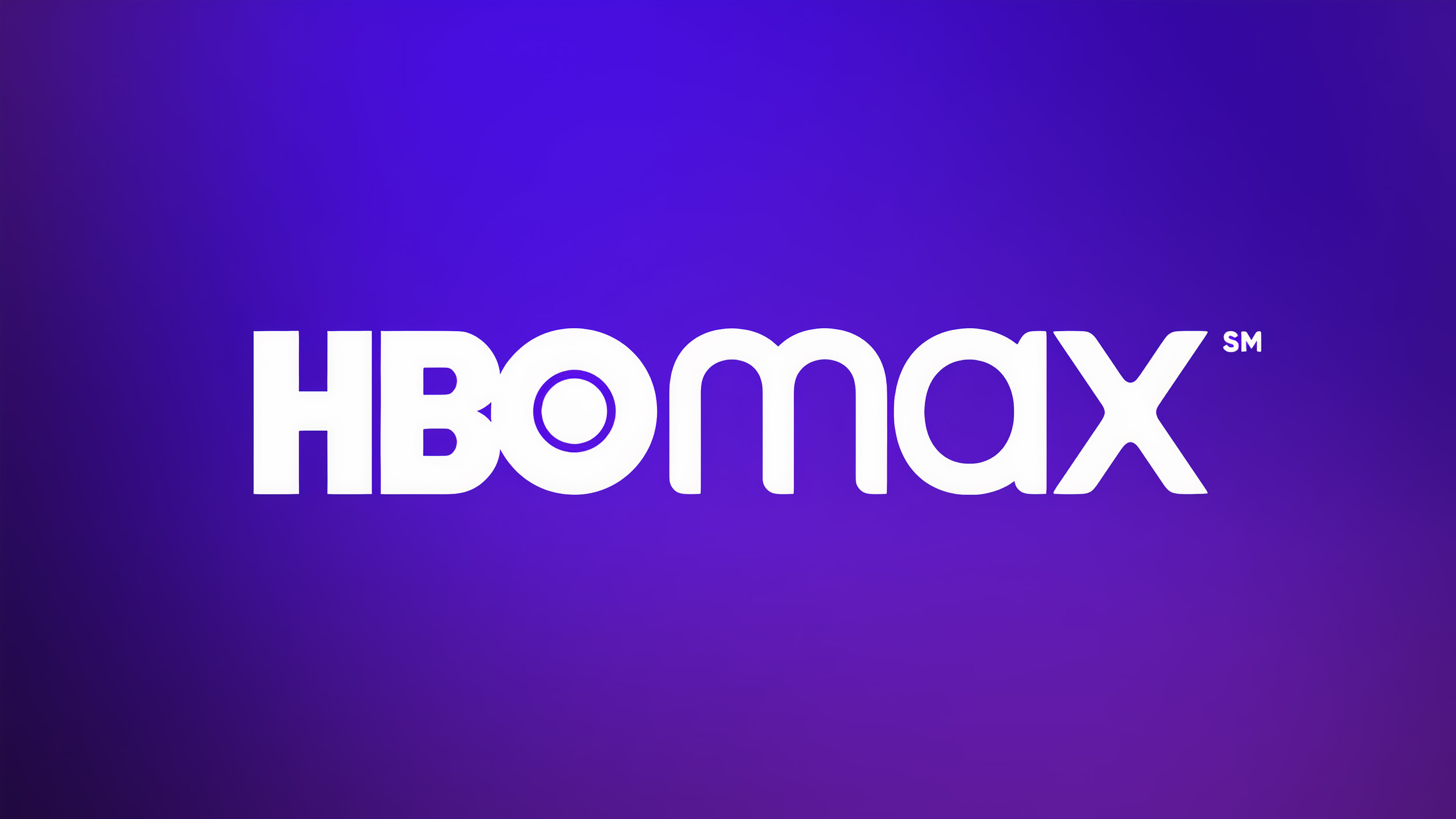 During its financial report for the second fiscal quarter of 2022, Warner Bros. Discovery, formerly known as WarnerMedia, confirmed that will merge HBO Max and Discovery + into the same service. Since both conglomerates finalized their union last April, it was only a matter of time for the two streaming video platforms to join forces.

Warner Bros. Discovery also announced that the service will have a completely new name. Of course, for the moment they did not make it known.

Beyond facilitating the management of content under the same strategy, Warner Bros. Discovery also intends to expand the offer of series, movies and documentaries that already exist on HBO Max and Discovery+.

However, this raises another question: Will they introduce a new pricing scheme? Let’s not rule out that there is an increase to justify that the new service will have more productions to enjoy. If this happens, there will be millions of unhappy subscribers. The rise in costs that Netflix has had, for example, is the best proof that consumers react negatively to these changes – and it is totally understandable.

HBO Max and Discovery+ will join from 2023

Another important issue is that the merger between HBO Max and Discovery + will be gradual depending on the territories. The first to see this movement carried out will be the United States during the summer of 2023. Shortly after, in the autumn of the same year, the countries of Latin America will follow. Europe, for its part, will have to wait until the beginning of 2024while Asia will do the same in the middle of that year.

It is worth mentioning that the initial plan of the conglomerate was not to merge HBO Max and Discovery + into a single service, according to Variety. Initially, contemplated the option of offering them in a package, but that each one continued to operate separately. This proposal is the same as that followed by those led by Mickey in Latin America, where Disney + and Star + are still offered independently.

Sign up in hbo max and you will have access to the best series and exclusive movies What TheWire, The Sopranos either Game of Thrones. It includes the entire Warner catalogue, the Cartoon Network classics and the big premieres like Matrix Y dunes.

However, as previously mentioned, bringing the two services together makes managing the catalog easier. Nowadays, almost all platforms are prioritizing quality over quantity; mainly because consumers are more selective in the content they spend their time on. The idea, then, is that the platform that is born from that merger follows the same philosophy that today distinguishes HBO Max.

According to data provided by Warner Bros. Discovery, between HBO Max, HBO and Discovery + added 92.1 million subscribers in the second quarter. That is, they rose 22% compared to the same period of the previous year. Unfortunately, this time they did not specify the figures for HBO Max, which is what we usually take into account to compare it with the rest of the competitors.

High-Risk Merchant Service: What Can We Expect?

Bosch dishwasher at a single price