He earns $25 million by hacking a carrier and unlocking smartphones 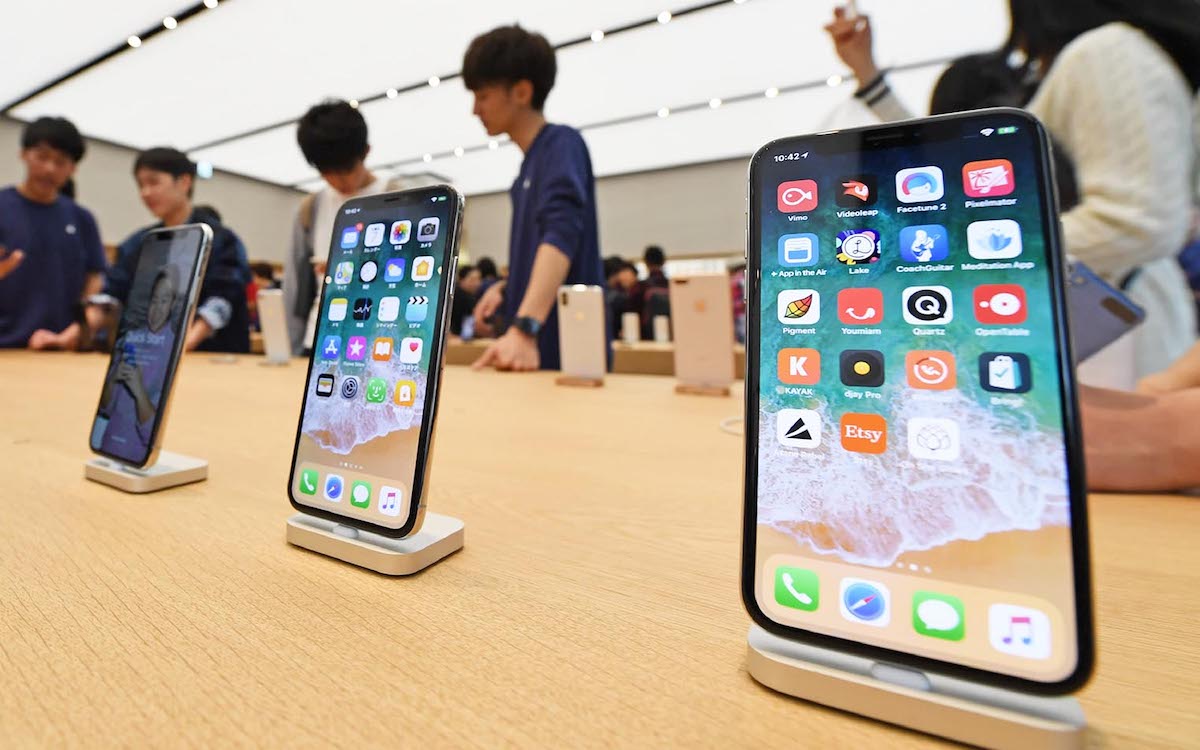 Share
Facebook Twitter LinkedIn Pinterest
Argishti Khudaverdyan, a 44-year-old American, is now facing several years in prison after launching an illegal business behind the back of his employer. Working at the operator T-Mobile, the latter took advantage of his access to offer customers to unlock their smartphone, for a certain sum. In 4 years of activity, this system has brought in no less than 25 million dollars.


Like any operator, T-Mobile uses a blocking system on its smartphones to prevent its customers from switching to the competition before the end of their contract. This practice also prevents users from trying to resell the device at a higher price on the parallel market. Although very widespread, this technique is therefore not to everyone’s taste, and Argishti Khudaverdyan saw it as an opportunity to make some pocket money.

This 44-year-old American was indeed employed at T-Mobile, until his layoff in 2017 following his suspicious activities. It all started in 2014 when, from his Los Angeles store, he decided to send a phishing campaign to his colleagues to steal their access to the company’s internal network. With these identifiers, Argishti can now unlock smartphones purchased from the operator, a service that it will of course offer for a certain amount.

He becomes a millionaire by unlocking smartphones

Very quickly, Argishti Khudaverdyan also began to offer its services to smartphone thieves to allow them to resell them later. To make himself known, he publishes advertisements on sites such as unlocks247.com, swiftunlocked.com, or even unlockitall.com, sometimes claiming that the unlocking service is offered directly by T-Mobile so as not to arouse suspicion of the clientele.

In 2017, therefore, Argishti Khudaverdyan was spotted by the operator when he tried again to hack one of his colleagues. He was fired on the spot, but continued his activity all the same. It is only in 2019 that he will be arrested. It is estimated that the scammer hacked into around 50 internal T-Mobile accounts, earning him $25 million from his business. He now faces a sentence of several decades in prison.

Runs! Apple Watch Series 6 is 25% off for a limited time