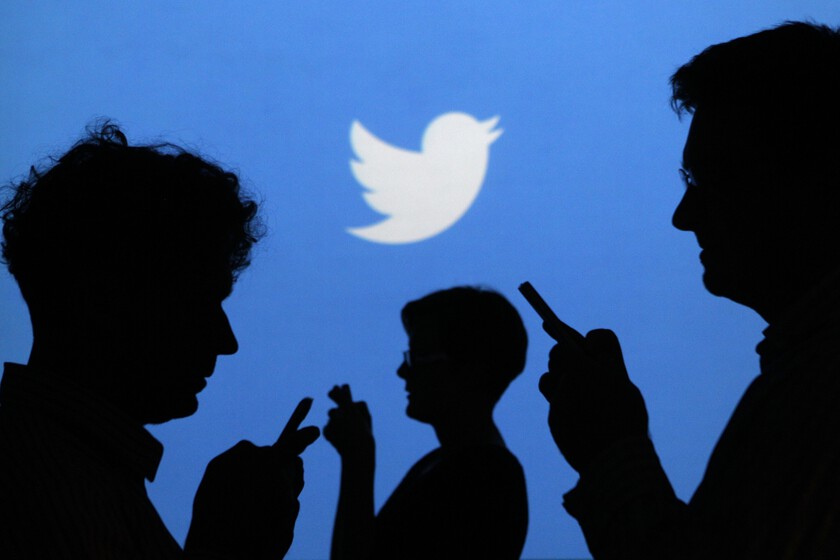 Every day there are numerous hackers who are convicted of infiltrating the servers of large companies and who are treated as big criminals. But when time passes We see these notable hackers within these same large companies with very high salaries. to strengthen their systems. This policy is really typical, as these companies want to have the best security experts on their payroll, and those are the best hackers who are capable of taking down their systems.


This has happened with George Hotz, which a priori will not sound like anything to you, but who became famous after hacking the first iPhone or PS3. The fact of breaking the security of these teams made him sit on the bench, but also go to work at Facebook or Google. Although, in the end he decided to choose to set up his own company.

Elon Musk signs a hacker without having to pay him

In this startup, he developed a universal driving system that caught the attention of Elon Musk, who, in addition to Twitter, leads a car company that is highly focused on autonomous driving, such as Tesla, although this seems to have gone to the background. In the first moment, Musk offered him to enter Tesla to work actively, something that ended up being rejected to continue with his startup. But now the future was complicated when he ended up out of his company due to the decision of the shareholders’ meeting.


Now, Hortz has decided to take another course by offering himself to Musk to work on Twitter and fix many of the problems that the social network presents. What is really surprising is the salary that he will have, and that is that he offered to work for free, something that Elon Musk accepted without thinking.

As reported by The Verge, this signing He is going to be in charge of fixing the search engine of the social network, among other tasks. But this is not something that you will be able to do with all the calm in the world, since They have proposed to have it done within 12 weeks. In exchange, the new owner of Twitter will pay the living expenses of the hacker at his San Francisco residence. But beyond this he is not going to have a payroll like other employees.

This is something that shows the plans that Elon Musk is having, and that you need the changes quickly. In this way, he tries to save Twitter despite the recent massive layoffs, although many problems are coming up. One of them is precisely in the delay of the verified tick to Twitter Blue, or even the publication of content with copyright without control.