Hong Kong’s eyes on ICMR, which saves from Corona, dared to hack 6000 times in 24 hours 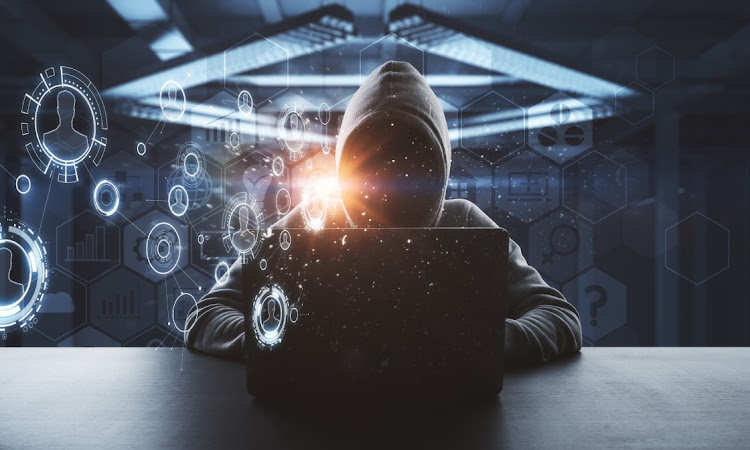 Share
Facebook Twitter LinkedIn Pinterest
Tech News Desk – Cases of cyber attack are increasing rapidly. The case of hacking of the Twitter account of Delhi’s government hospital AIIMS, Safdarjung and Central Government’s Ministry of Jal Shakti was not resolved yet that now hackers have hacked IMCR i.e. Indian Council of Medical Research. . Hackers have started attacking the website. In the last few days, the website of the Central Government should remind that this is the fourth major cyber attack. A government official working at the National Informatics Center told Money Control on condition of anonymity that on November 30, cyber attackers hacked the official site of the Indian Council of Medical Research (ICMR) within 24 hours. Tried hacking 6000 times. When asked about the hacker, this government official said that there have been attempts to attack the official site of ICMR not once but several times from Hong Kong based blacklisted IP address 103.152.220.133.

Keeping his point forward, he said that the hackers have been blocked, due to which they have not been able to succeed in their plans. The team has been alerted regarding this. This government official working in IMCR said that if there were flaws in the official site of the Indian Council of Medical Research, hackers could easily succeed in breaching the security of the site. The ICMR official declined to comment on the matter at present. NIC has advised all government organizations to keep their firewalls up to date. Also asked to update the security patch of the operating system. Government officials say that since 2020, cases of cyber attacks on the website of the health organization are increasing. First China, now connection with Hong Kong China is said to be behind the attack on the server of AIIMS, a government hospital in Delhi, while now an attempt has been made to attack the IMCR site from Hong Kong.