How many types of cooktops are there and how do they work, know everything 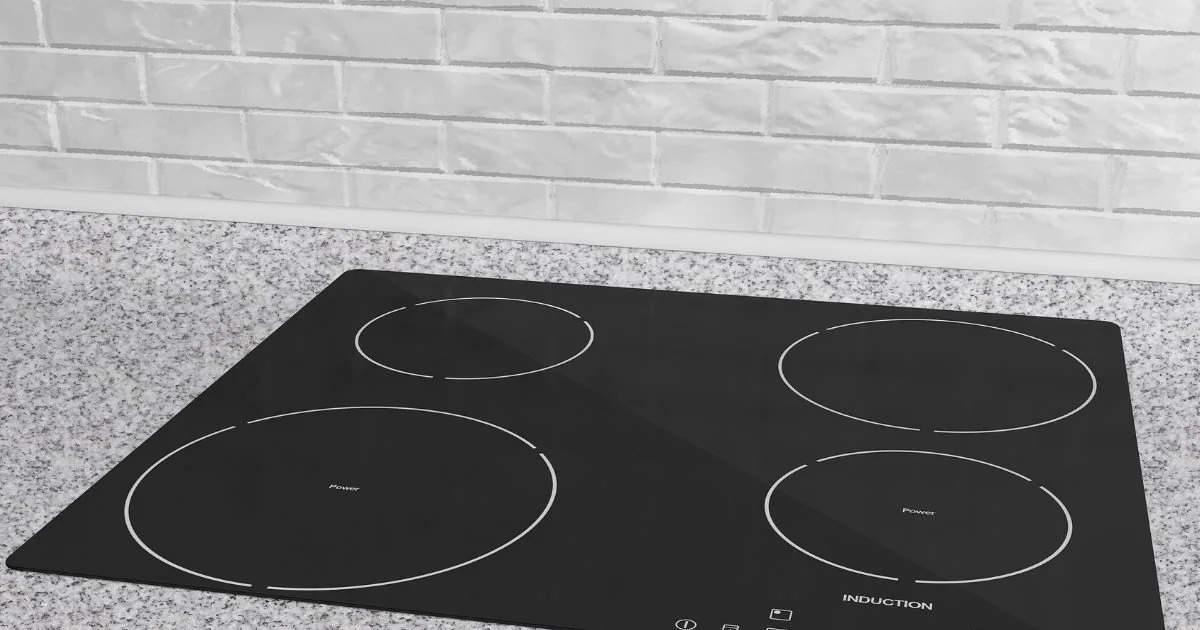 Share
Facebook Twitter LinkedIn Pinterest
Tech New Desk There was a time when food was cooked in our country only by burning wood, but for this also a chulha was made from clay. In this way the wood was cut into small pieces and set. A lot of smoke used to come out of this stove, due to which stoves were usually made in large courtyards, but when the city started developing, due to lack of space, keeping the courtyard became a luxury and burning an earthen stove was also a luxury in itself. time consuming task This is where the LPG gas-powered cook-tops started and then day-by-day there has been such a development in the method of cooking that today we have more than one option for cooking. There are cooktops in which food cooked in two hours is cooked in 20 minutes and there are cooktops in which the food is hot but the utensils still remain cold.

First of all, let’s talk about LPG gas-powered cook-tops, which are usually present in all of our homes. In this domestic or commercial LPG cylinder is lit by connecting it to the regulator. Its cost is very less and the cost of refilling a cylinder in a month comes to about 1000 rupees. There is also a pipeline for gas refilling in metro cities. The help of an electric lighter is taken to start this domestic cook-top. Newer gas cook-tops are also coming with in-build lighters in which the gas cook-top will light up as soon as the knob is turned. Commercial cook-tops also come in gas only. The basic difference between this and a domestic cook-top is the size. In this, the size of the stove is available up to 60 inches wide. In this, the number of cook-tops can be from 6 to 8. Due to the high heat in this commercial cook-top, it is necessary to install an exhaust or chimney.