How they make money in the face of high energy prices 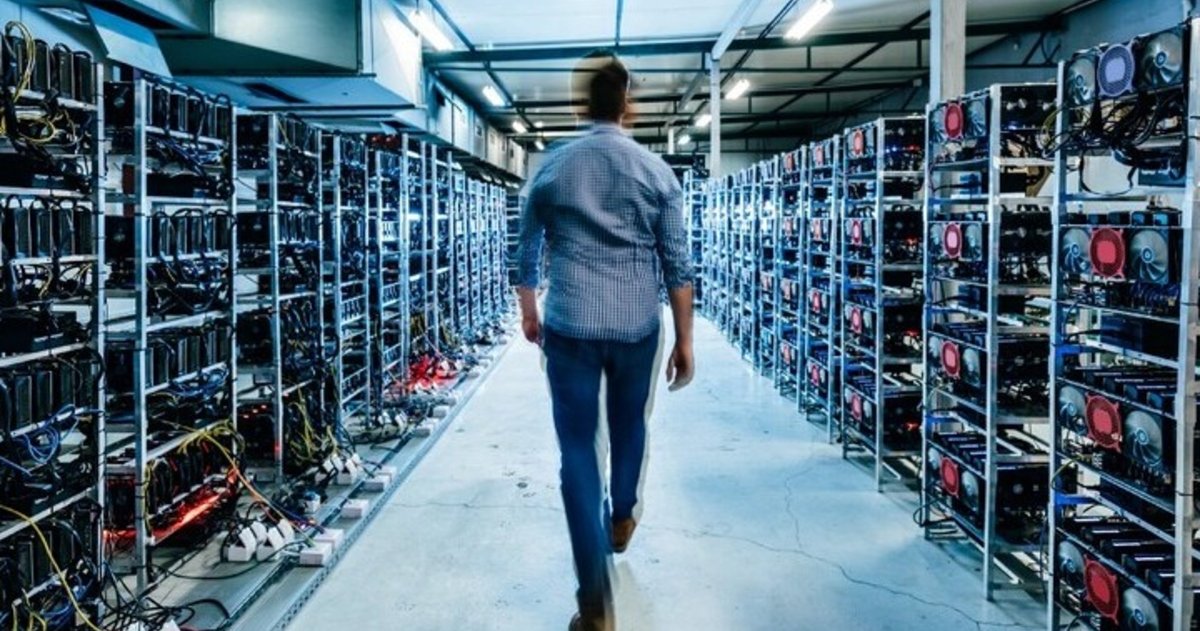 Cryptocurrency farms are suffering from low asset prices and high energy costs. How to get income? Here are some keys.

The technology blockchain It has become a fundamental piece in the universe of cryptocurrencies. For a little over a decade, Bitcoin, Ethereum and a number of other options on the market have only brought us closer to a new world related to investment and digital money transfers. Still, for this to exist, there must be additional mining support of the digital currencies themselves. This is when the melon of speculation opens.

For years, the profits generated from this industry could allow a person to live without having to work. He only had to make an investment in the so-called mining rigs to later obtain rewards by mining. Only people who saw this market as an opportunity years ago managed to get a lot of responsibility. If you bet on it today, very you may not get a return on investment in the short and medium term. The best proof of this is the reduction in the price of graphics cards that is being experienced.

So how are some of the largest mining farms on the market viable? Everything seems to indicate that tax credits can explain very well the obtaining of income. Here is a controversial proposal that is directly related to the incentives present due to the increases in the cost of electricity that are being experienced in many countries, including the United States. We are, without a doubt, at a crossroads between what is politically correct and the survival of certain companies.

Subsidizing mining farms, nonsense or a gesture of modernity?

The bomb has jumped after the information published by Riot Blockchain, a company that is mainly dedicated to cryptocurrency mining. The company wanted to benefit from the solution proposed by the United States in relation to tax credits to support companies that have been forced to close periodically due to the price of kWh from the electrical network. Taking into account the high energy cost, Riot Blockchain was forced to shut down its systems as costs exceeded revenue.

According to information from Gizmodo, the American company has obtained around 9.5 million dollars in credits, a very generous amount that has sparked controversy. After all, cryptocurrencies is a sector that is completely deregulated, so offering this type of incentive would go against all possible logic. Even so, this contribution by the United States has materialized. In fact, in recent months, he has obtained more money through this loan than through his main activity.

It is important to remember that the mining company has achieved, in the last month, produce a total amount of 318 units of Bitcoin, while in the same period of the previous year it was possible to mine up to 28% more. This, taking into account that it is less attractive to mine Bitcoin due to its lower price in the market, has made the competitiveness of this type of company much more difficult. Resorting to credits of this kind has therefore become a very interesting option to safeguard your annual accounts.

In relation to the price of Bitcoin itself, over the last year it has been possible to verify what a protracted bottom seems to have looked like over the past few weeks. In fact, she seems to have moved away a bit, reaching somewhat higher heights. What will happen in the next dates? The political and economic climate is not at its best, so it is very difficult to make a certain prediction.

How to follow the Galaxy Z Fold 4 and Flip 4 launch conference live?

How to know today’s movies on tv

Over the past few years, anime have enjoyed increasing popularity. Yet, until recently, these anime…

Intel’s 10th, 11th and 12th generation processors are victims of a bug that takes advantage…

The cheapest car in the world is coming to Turkey: Its price is 20 thousand TL

The cheapest car in the world is coming to Turkey: Its price is 20 thousand…