How to enjoy a safer mobile in your day to day

Share
Facebook Twitter LinkedIn Pinterest
To do this, Karspersky security experts have not hesitated to share a series of tips to keep our phones safe on a day-to-day basis, and away from so many threats that currently exist focused on our terminals.
Contents hide
1 Busting myths about mobile security
1.1 Keep phone locked
1.2 Strong passwords
1.3 Avoid SMS
1.4 Browse safely
1.5 Apps from official stores
1.6 And always, common sense

That our mobile is safe is something that depends on many factors. And it is not precisely that it has iOS or Android as an operating system. Rather, it is the type of system and the hardware used that directly influences the greater or lesser predisposition to being an insecure device. The main difference between iOS and Android is that the first is a closed operating system, while the second open. However, as has become clear in recent months, attacks like Pegasus have affected both iPhones and Android phones alike. So having an Apple mobile does not automatically free us from these problems.

There are many threats that circulate through the network today, and that can endanger our phone. This is the case of malicious apps and websites, as well as the ransomware, which is currently peaking. Phishing is another of the most widespread threats, and it can affect an Android mobile as well as an iOS one. But from Karspersky beyond listing threats, they have wanted to share the keys so that these are the least harmful for our devices. For this, you have to be very attentive to these points.

This is one of the key aspects when it comes to keeping our phone safe. And it is that if we do not block it, it is possible that if it falls into the hands of a thief or hacker he can freely access our sensitive information stored on the phone. That is why it is vital that we protect the phone in some way, be it with the fingerprint, a PIN or with facial recognition, to prevent it from being a vulnerable device. The less time it takes for your phone to automatically lock itself, the more secure it is. 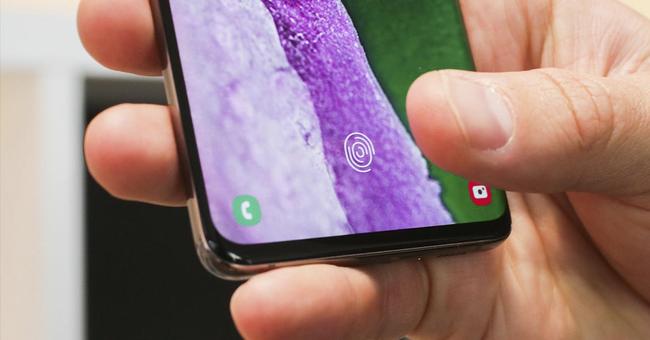 This is something obvious, but that we do not always carry out. And it is very important that the passwords of our devices, of course our mobile, are as secure as possible. And above all use individual passwords when we talk about appsthat each one has a different one, so if for some reason they find out the main one, we can always continue using other apps safely and we will not be forced to change all of them.

It is common to receive SMS messages on our mobiles, to know the status of an order, where a package is or to know that we have received a deposit in the account. But sometimes this is used to trick us by hackers. That is why it is one thing to receive information via SMS, and quite another to send it. That is why we should not trust messages of this type that ask us for sensitive and confidential information, because the most normal thing is that this information ends up being intercepted by hackers. 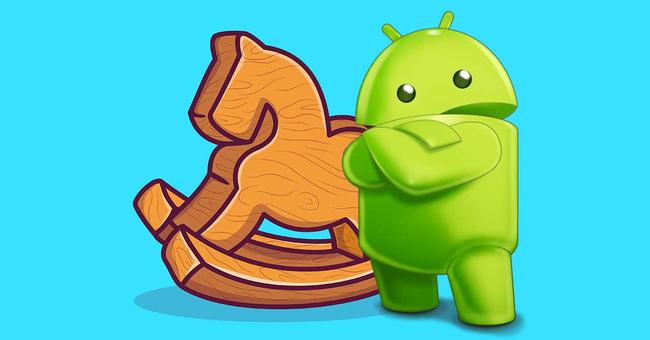 Another important aspect must be taken into account when browsing the Internet. And it is necessary that when we do so, we are sure that the web pages we visit count with padlock icon. This means that the site we are visiting is secure enough to guarantee that no data will be leaked to third parties or that there are hackers behind the site monitoring our movements or stealing information, such as passwords.

This is one of the basics about security on our mobiles. Download apps from official stores. Doing it through other channels is synonymous with almost certain infection and malware on our mobile. Although to tell the truth and unfortunately almost every month we come across problems derived from apps infected with malware that have been found, for example, in Google Play, the Google store, which is very secure, and has many security controls, but one way or another, they end up introducing malicious data. However, installation from official stores is almost always a guarantee of security.

Public Wi-Fi networks have been shown to be unsafe, and connecting to them can be a bad decision. It may not, but there is a chance that hackers are connected to that network, and as soon as they detect a potential victim’s connection, they try attack us through this network. Therefore it is recommended to connect to a VPN. 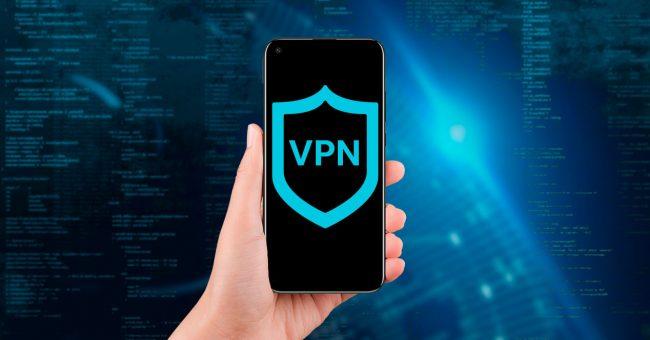 Also avoid root our phone, or jailbreak him, in the case of the iPhone. Since this can also weaken the security of the phone, since there is no control over the software that is installed. And most of the time the development scene is neat and safe, but there are always developers trying to take advantage of this type of modified mobile. Data encryption is another alternative to avoid being victims of hackers. To the encrypt the data only we can decrypt the data on our mobile, with a password stored on it.

Information that hackers cannot access if for some reason they can access the data, if they do not have the decryption password, they will not be able to access the information, so you gain security. Other recommendations are turn off both Wifi and Bluetooth or NFC when we are not using them, thus we cover possible access routes to our phone. And of course, the main thing is to get a good antivirus, which can prevent infections from apps that arrive both from official stores and especially from external sources. Karspersky’s, without going any further, is one of the best and most popular.