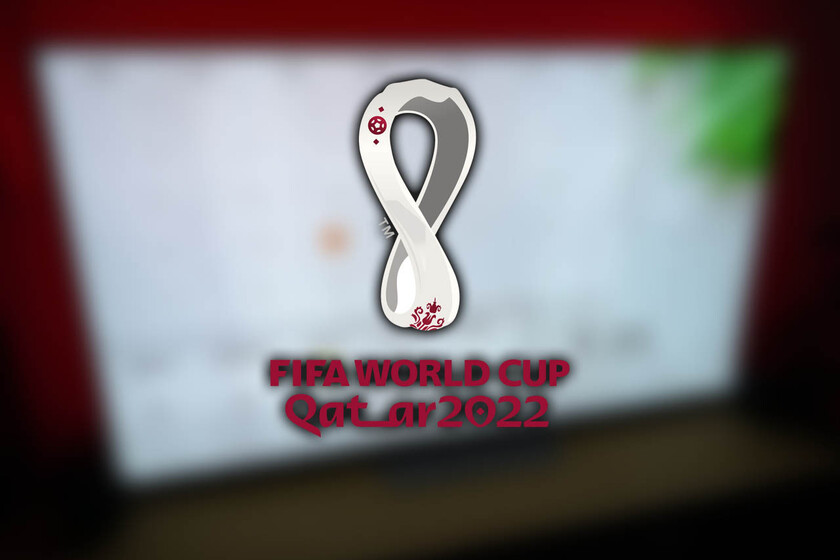 We are immersed in the middle of the World Cup in Qatar and in the initial phase, the wave of matches is such that it is easy to get lost. We can access a calendar via the web, or integrate it into the mobile, but even going a step further, we can also we can have a calendar with the matches of each day on TV.

All the games on the TV screen


To begin with, let’s go with a previous step and that is to obtain the file that will allow integrate the calendar of the World Cup in Qatar on our mobile. I have used an Android mobile, although it can also be integrated into the calendar of an Apple device to later use it.

For that matter, I have entered this link and I have downloaded to my phone a file that gives access to all the World Cup matches. The 64 games with their respective schedules.

With the file downloaded on my phone, Android, I have opened it from the “File Browser” and then I clicked on “add all” to add them to the Google calendar.

In the case of wanting add them to an iPhone calendaryou have to repeat those same steps but by clicking on this link. With all the World Cup matches in Qatar already added to our calendar, I have downloaded the Mango Display app both on the phone and on the TV with Android TV from the Google Play Store. It can also be installed on a Fire TV from this other link.

With the Mango Display app already installed on the phone, We create an account if we do not have it already created. You only need a username and password. With the account created from the phone, Now it’s time to open the app that we have installed on the TV or on Fire TV and we will see a code on the screen. We have to dial this code in the app on the phone.

On the phone screen, click on “Create calendar” and we configure it to our liking, with widgets and other elements clicking on the “+” symbol that appears in the lower right area of ​​the screen. We can do the same from the website. All the changes we make to the phone template, will be reflected on the TV screen. The problem is that when we want to add the Google calendar, we realize that for the case it is necessary to use a subscriptionand also the basic one does not work, since we have to pay 5.99 euros per month for a pro.

That being said, there is no problem, since We have 30 days free to use it without having to pay anythingmore than enough time to enjoy the World Cup.

However, once we have entered the payment method and to avoid scares, in my case at least, I have unsubscribed so that it does not renew automatically, although I can continue using it during the 30-day trial. You can do it via app or on the web. It will be a matter of designing the calendar interfacewhich we will see on the screen, our taste, with the situation of each element, wallpaper, transparencies, type of font… and click on the Mango Pay app to see all the matches of each day.