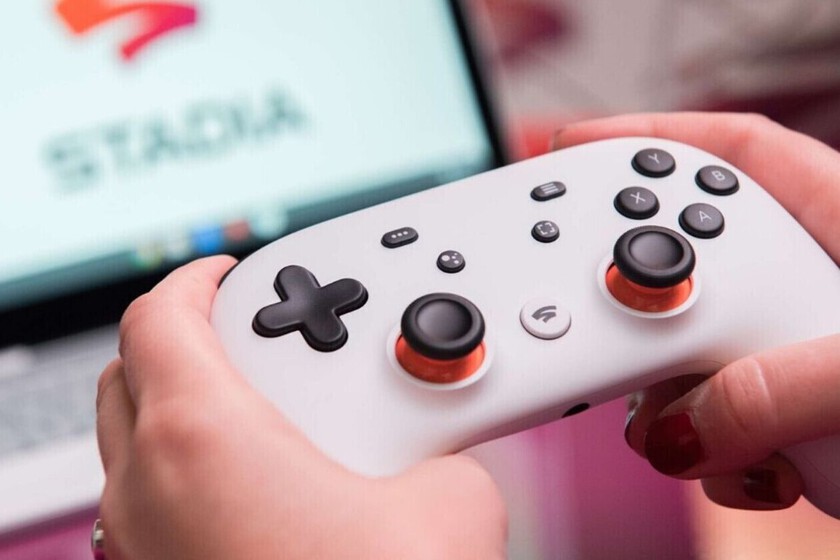 Last CES 2021 Google announced its intention to bring the streaming video game service Stadia to lg tvs through a native application that would allow access to games with the highest quality.

Months later the arrival of said software was completed for televisions with an operating system webOS 5.0 and 6.0 in those countries where Stadia was already operating, such as Spain. Now both companies have gone a step further and offer free access to the premium version from service.

LG Electronics and Google Stadia have reached an agreement to offer three free months of access to Stadia Prowhich usually costs 9.99 euros per month, for users of a LG Smart TVs. It is a promotion that It is now available for users with TVs based on webOS 5.0 and higher in Spain and to which we can benefit until January 31, 2023.

If we have an LG TV sold from 2020 we can claim free access to Stadia Pro immediately from the TV itself, to access a catalog of more than 50 games. In addition, the service allows you to view these games in 4K HDR, reach 60 FPS and offer 5.1 surround sound.

Stadia also offers access to the purchase of more than 250 gamesincluding Cyberpunk 2077, Resident Evil Village, Assassin’s Creed: Valhalla, Hitman 3 or Baldur’s Gate 3, as well as a list of free games and demos, all playable with a compatible controller, without the need for downloads or installations.

This promotion is available from today in the LG Content Store of LG smart TVs (with WebOS 5.0 or later) that have the Stadia app. To access it you just have to scan a QR code that will appear on the screen to start the process of starting the offer from the mobile phone in a simple way.

Get this Samsung 4K Smart TV with 55 inches, Neo QLED panel and 60W of very low sound at MediaMarkt