India unlocks Xiaomi accounts, but the trial is not over yet 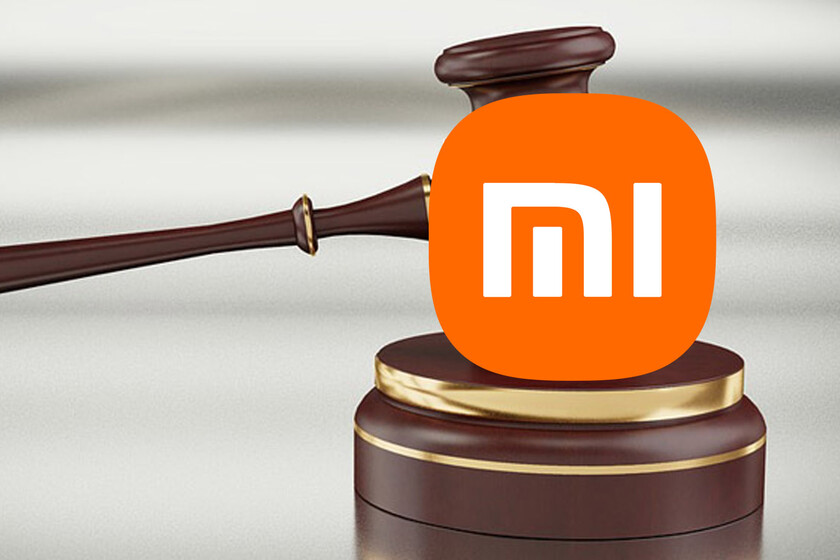 Share
Facebook Twitter LinkedIn Pinterest
Just a few days ago the light came out that Xiaomi India’s bank accounts had been intervened on suspicion that Xiaomi was sending money out of the country in the form of royaltiesan operation that would be coordinated by the headquarters in China, but that Xiaomi justified from the outset by arguing the payment of the certifications that its devices need to obtain to be marketed in different parts of the world.

The figure that was blocked was equivalent to 725 million dollars. Xiaomi took the lawsuit to the High Court of the state of Karnataka, in southern India, where for the moment they have unblocked the company’s accounts.

After listening to the two Xiaomi lawyers, the court has unlocked the accounts and it seems that it has been ruled out that there is any crime, although the final decision will be announced on May 12. The sentence is not public at the moment.

Let us remember that according to the consultant CounterpointXiaomi is the world’s leading smartphone manufacturer in India. Captures 24% of the total quota and it is one of the most important television manufacturers in the country. It even has its own factories in India.

The former head of Xiaomi in India, Manu Kumar Jain, has also been summoned and questioned as part of the investigation of the General Directorate. Now it remains to wait for the sentence, but for the moment Xiaomi can have the money.