Intel can now detect deepfakes in real time with 96% accuracy 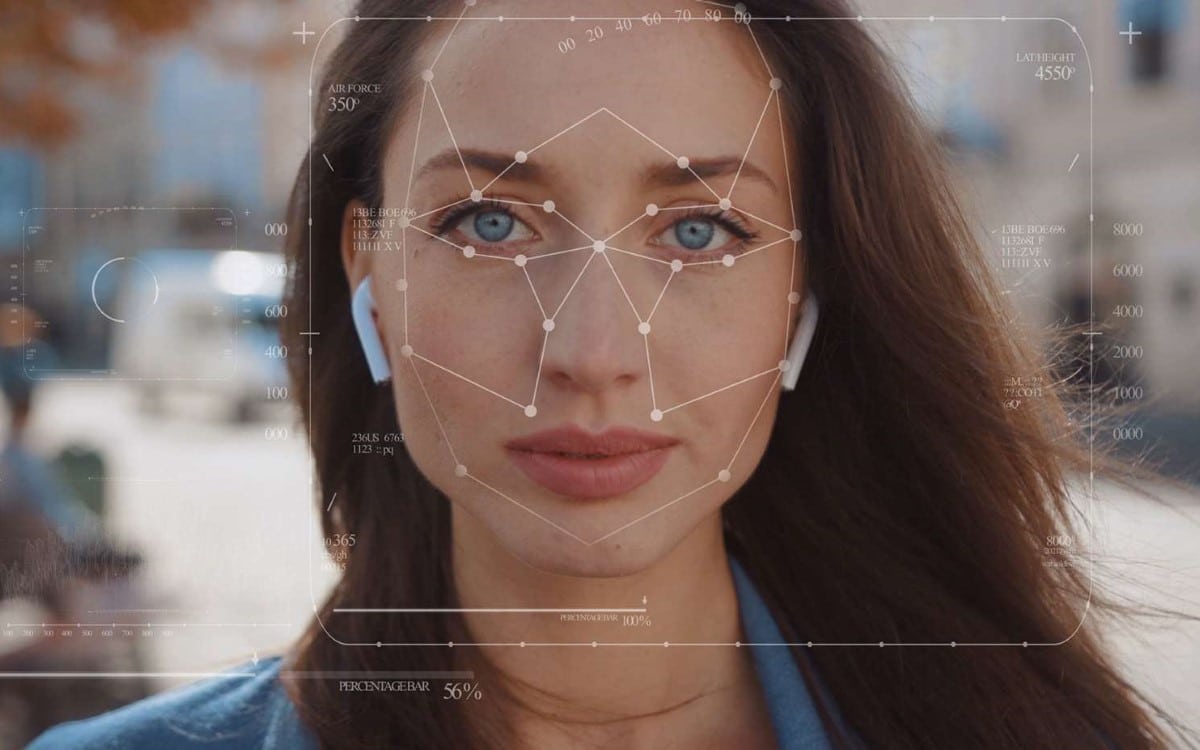 Share
Facebook Twitter LinkedIn Pinterest
Intel’s FakeCatcher is a technology that aims to restore public trust in media and social networks. She uses the company’s processors and software to analyze the blood flows of people who appear on screen.

Deepfakes have become commonplace. Advances in the field of Artificial Intelligence have democratized this technique of superimposing one face (or voice) on another in videos and photos. They are most often used wisely, in particular in the dubbing of films. Disney used it in The Mandalorian, to bring a young Mark Hamill to the screen. Unfortunately, these synthetic images are also used to manipulate opinions or to defraud the most naive Internet users. Deepfake scams and identity theft cases are on the rise, like this fake video of ex-FTX CEO Sam Bankman-Fried posted on Twitter.

Intel is well aware that these advances, without the possibility of controlling their deviations, can have a negative impact on society. This is why the Californian company uses its know-how in Artificial Intelligence and algorithms to offer to detect deepfakes with a technology called “FakeCatcher”. The Californian founder claims that its program identifies fakes with 96% accuracy.

“FakeCatcher” was designed by Ms. Iilke Demir of Intel Labs, in collaboration with the State University of New York at Binghamton. Unlike other deepfake detection algorithms, FakeCatcher focuses on quantifying authenticity indicators in a video. It “maps” the blood flows in the pixels. It’s imperceptible to the naked eye, but they change color in rhythm with the beating of the heart. FakeCatcher analyzes these signals in real time and can, in the space of a few milliseconds, determine if we are dealing with a deepfake or a real human being.

The applications of FakeCatcher are numerous. With this technology, Intel’s stated goal is to restore public confidence in the media. Its real-time operation will allow instant fact-checking posts on social media or even on television.