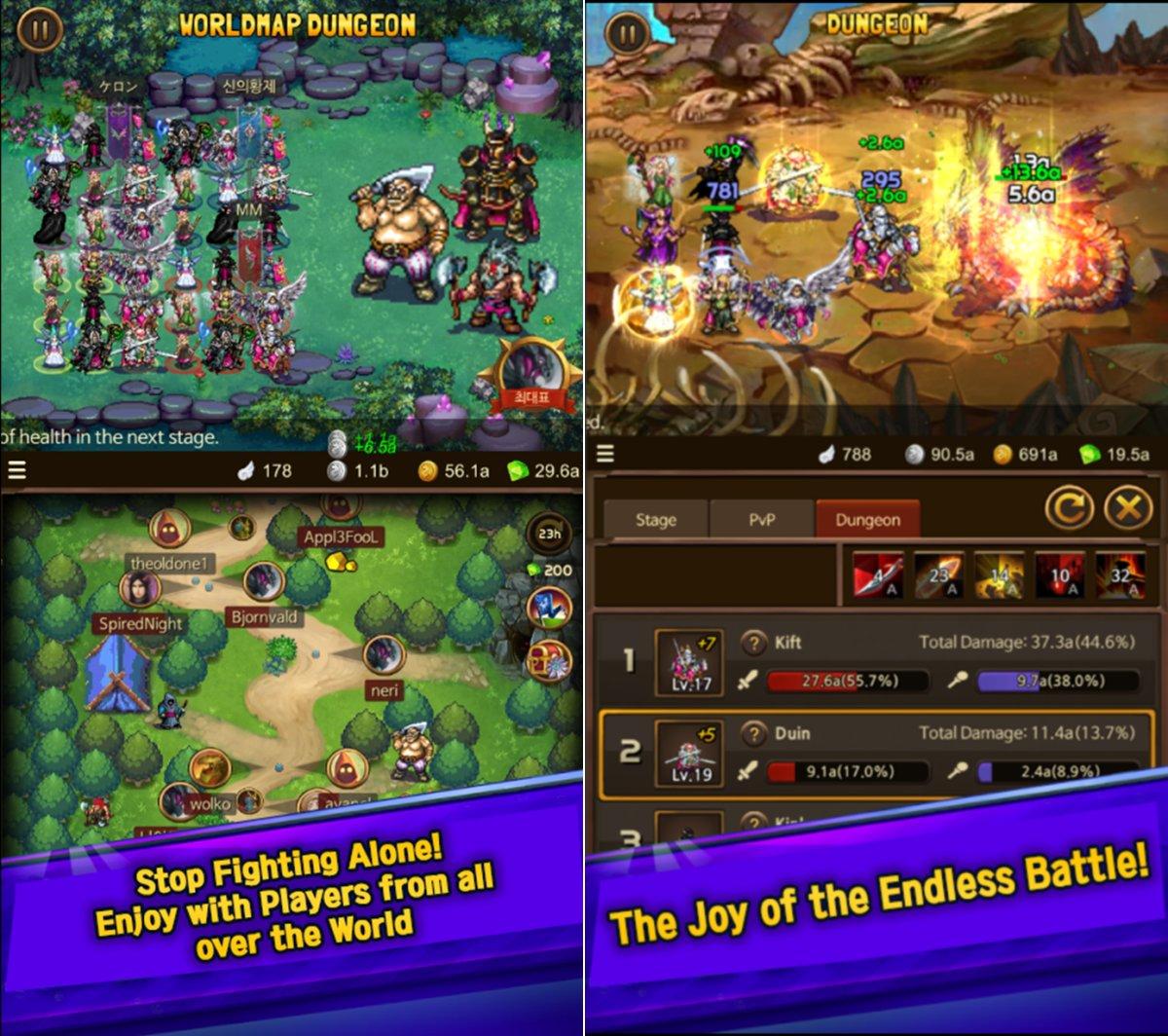 Daily, the editorial staff unearths the best deals of the day on the App Store: free app, free game or on sale for a limited time. If an iOS application tempts you, hurry to download it during the sales! Developers can raise the price at any time, that’s also a good iPhone plan or a good iPad plan.

We’re talking about a game featuring unique and varied combinations of heroes that never end! 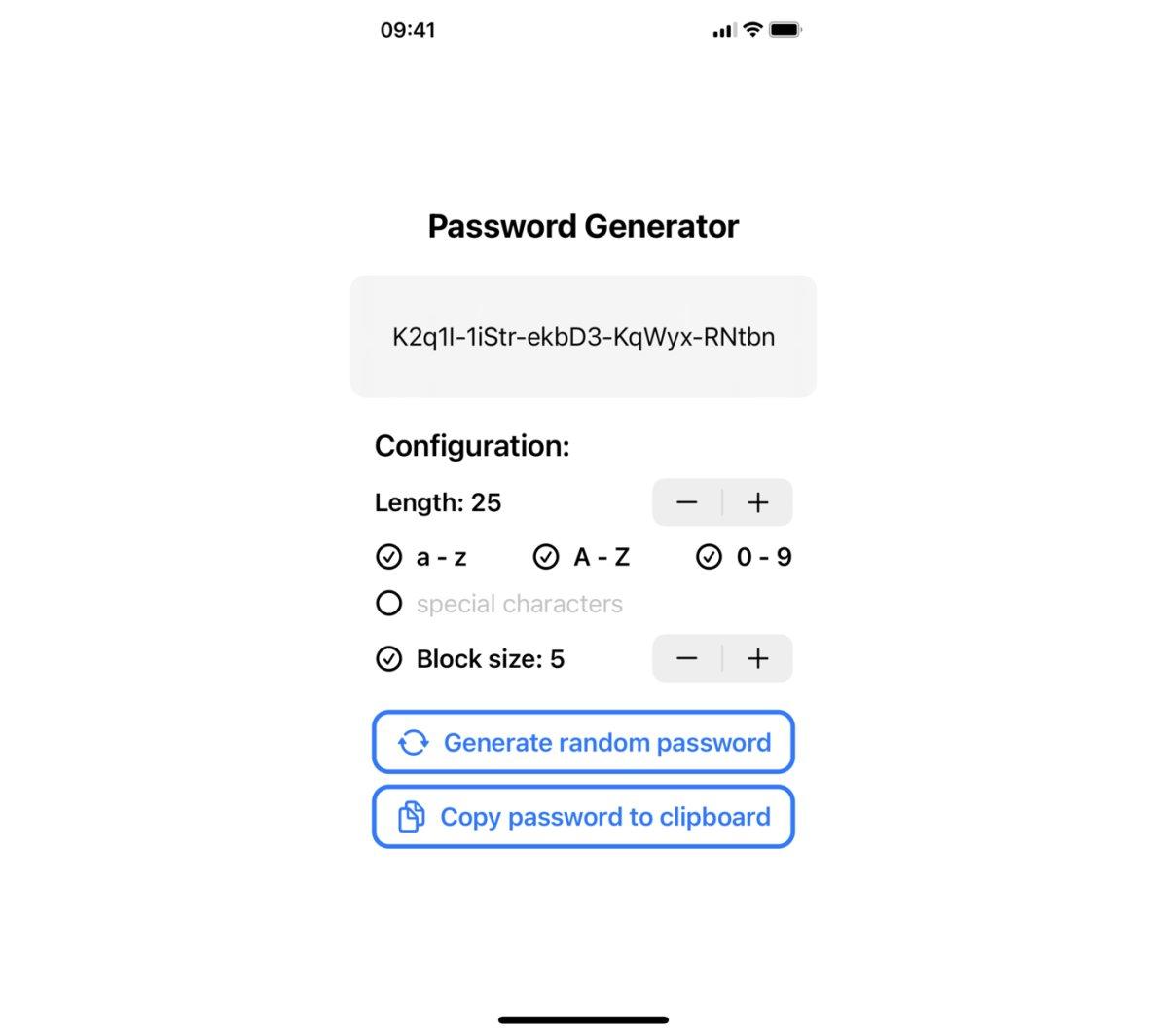 Emulate the development of the universe, build all the planets you want. 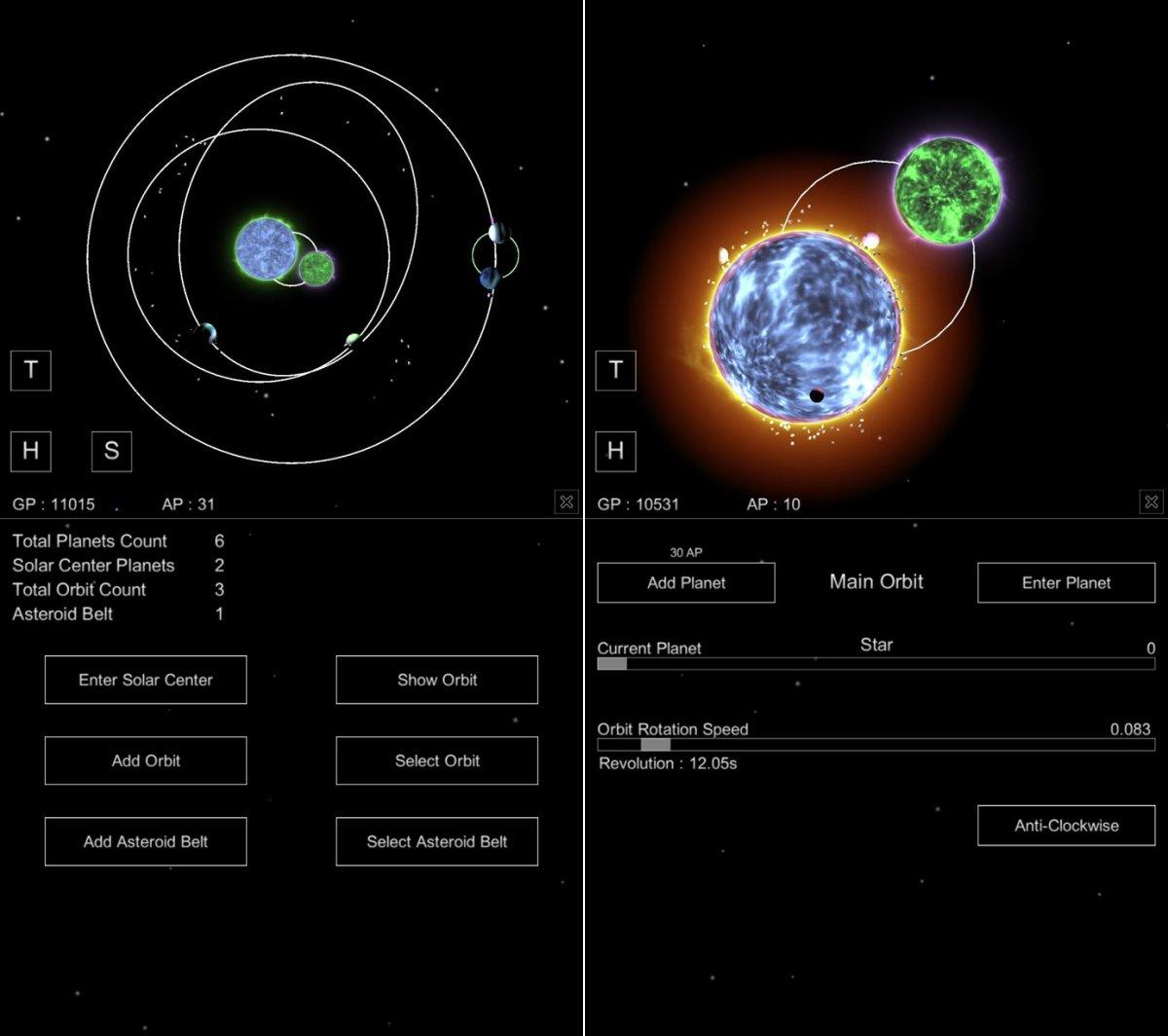 PDF Max 5 Pro is an app that allows you to annotate PDFs, fill them out, or even synchronize them on the cloud, all within a very beautiful interface. 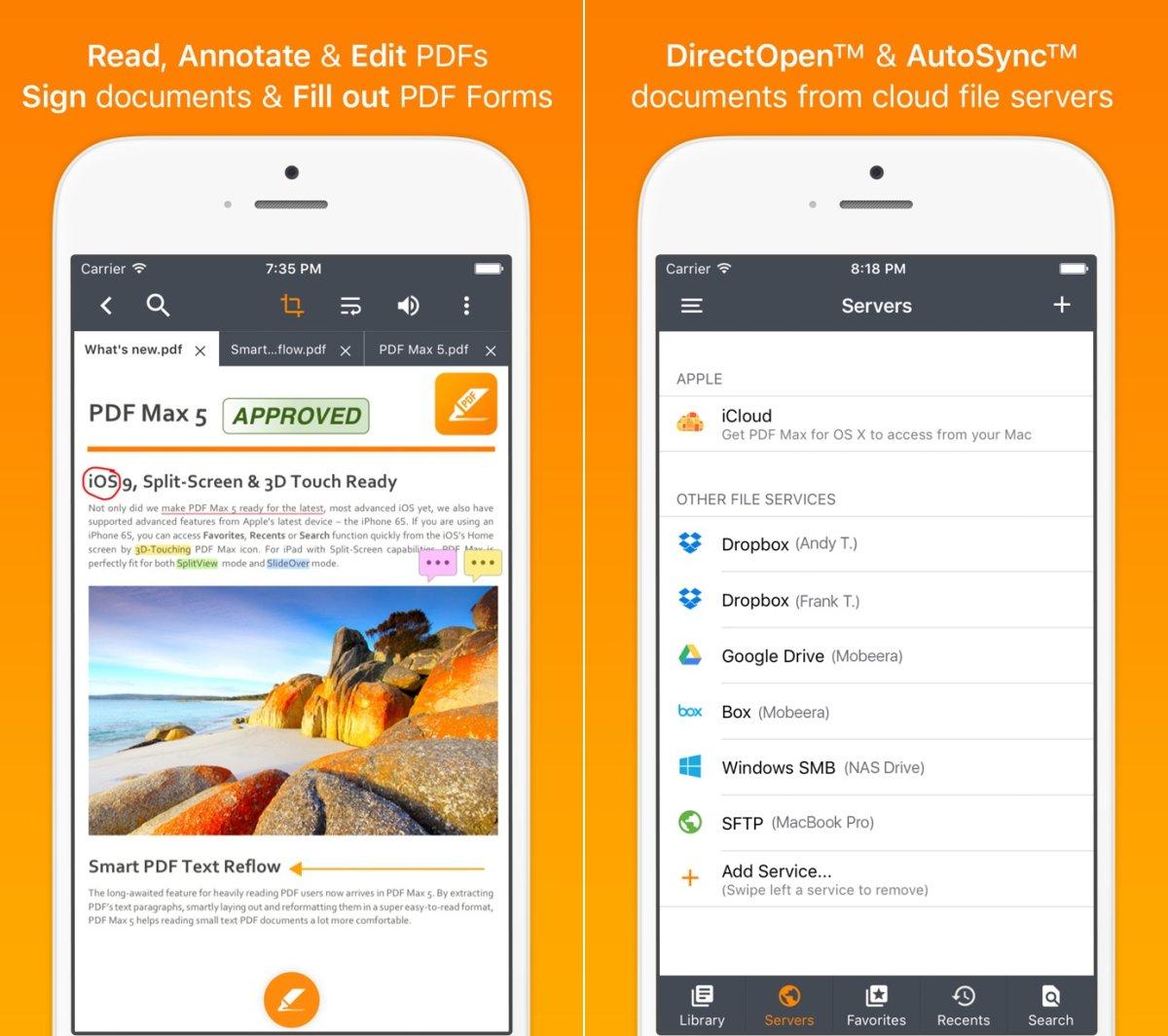 Browse hundreds of original wallpapers handcrafted by the HDPix team. Enjoy exclusive wallpapers designed especially for your devices. You won’t find these wallpapers in any other app. A very practical app for those who like to change their background regularly. 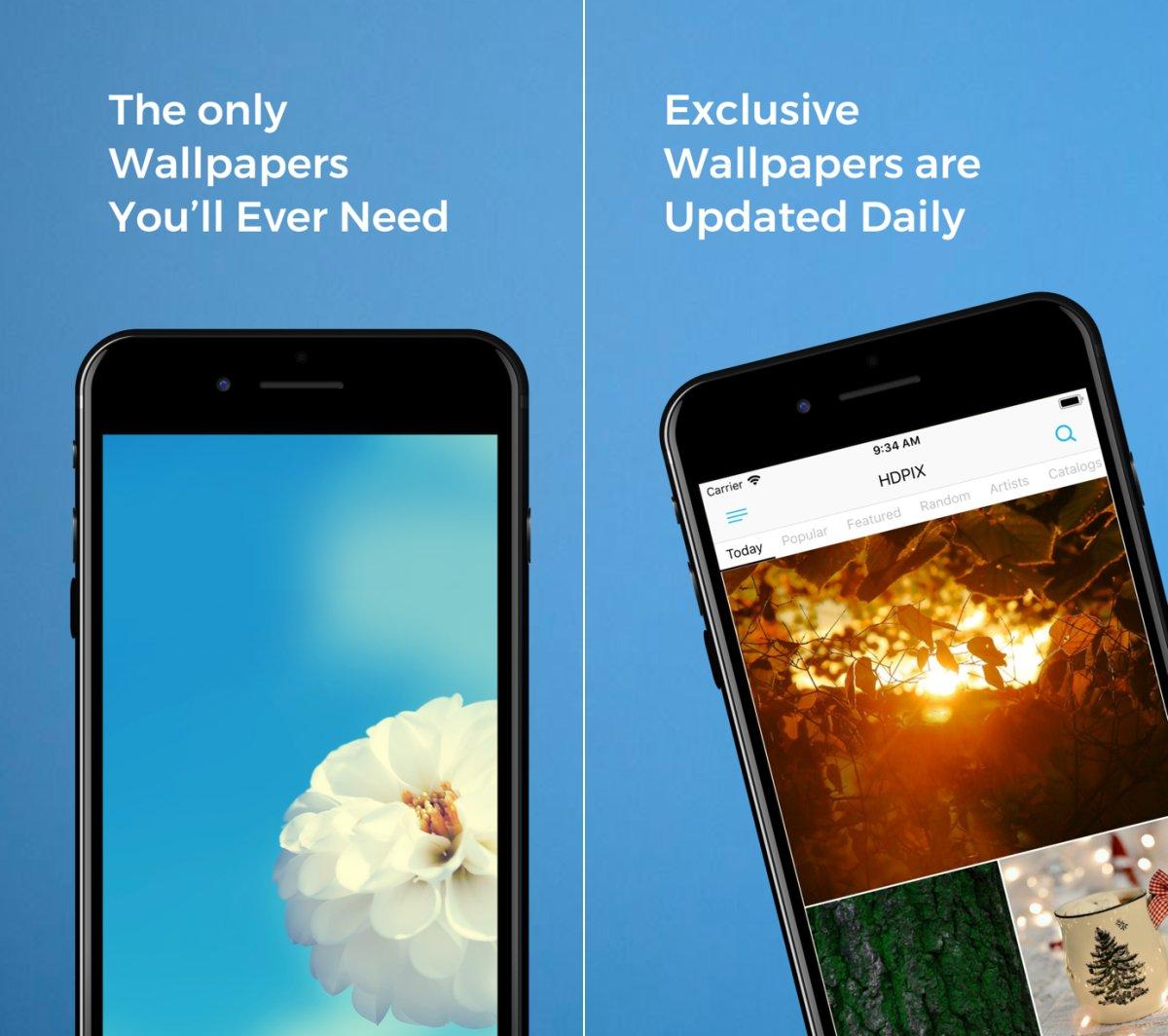 The Safety Note+ application allows you to protect your notes and memos with a password and thus avoid unpleasant surprises. A good idea to protect your passwords, ideas and more. 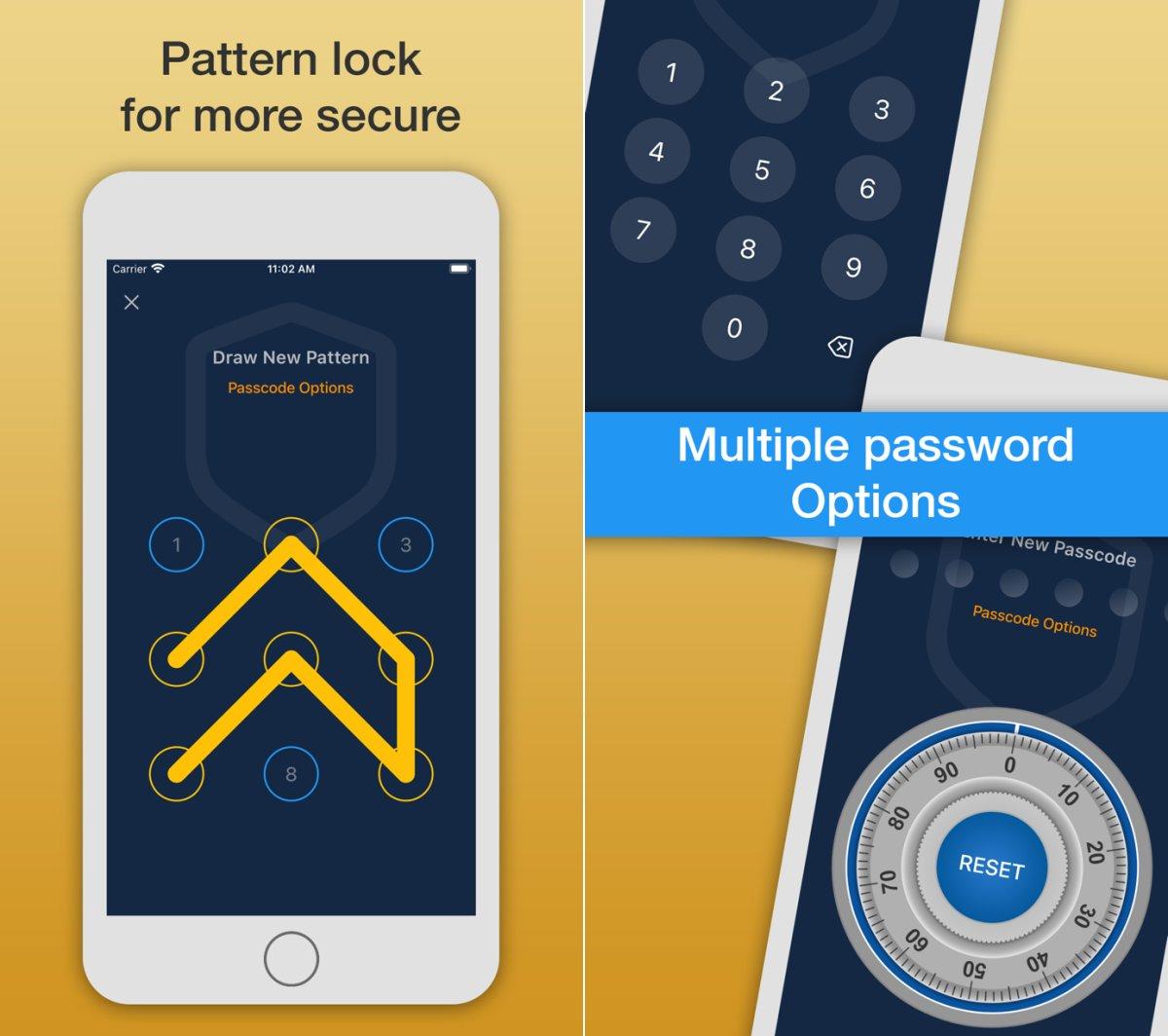 Get behind the wheel of 16 miniaturized racing cars and engage in unparalleled racing combat. Master 30 tabletop racing tracks and over 180 events to claim glory, then enter the Online Battle* and take on the best in the world.
Crush your enemies with 8 tricky powers and 6 unique weapon wheels, and race to victory! Micromachines fans have already pressed the “download” button! 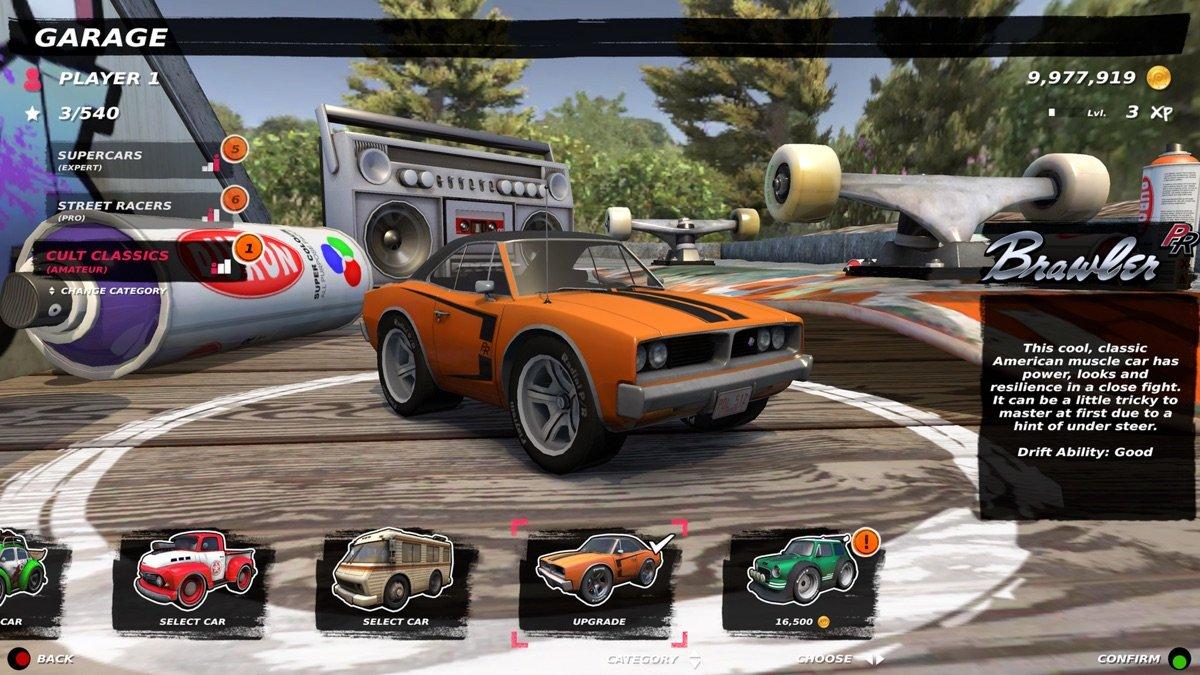 62 – Electrical calculators and 16 electrical converters with formula and multiple units .. Voltage, current, resistance, power, single-phase, three-phase, etc. everything is there! It is an essential tool if you are an electromechanical professional. 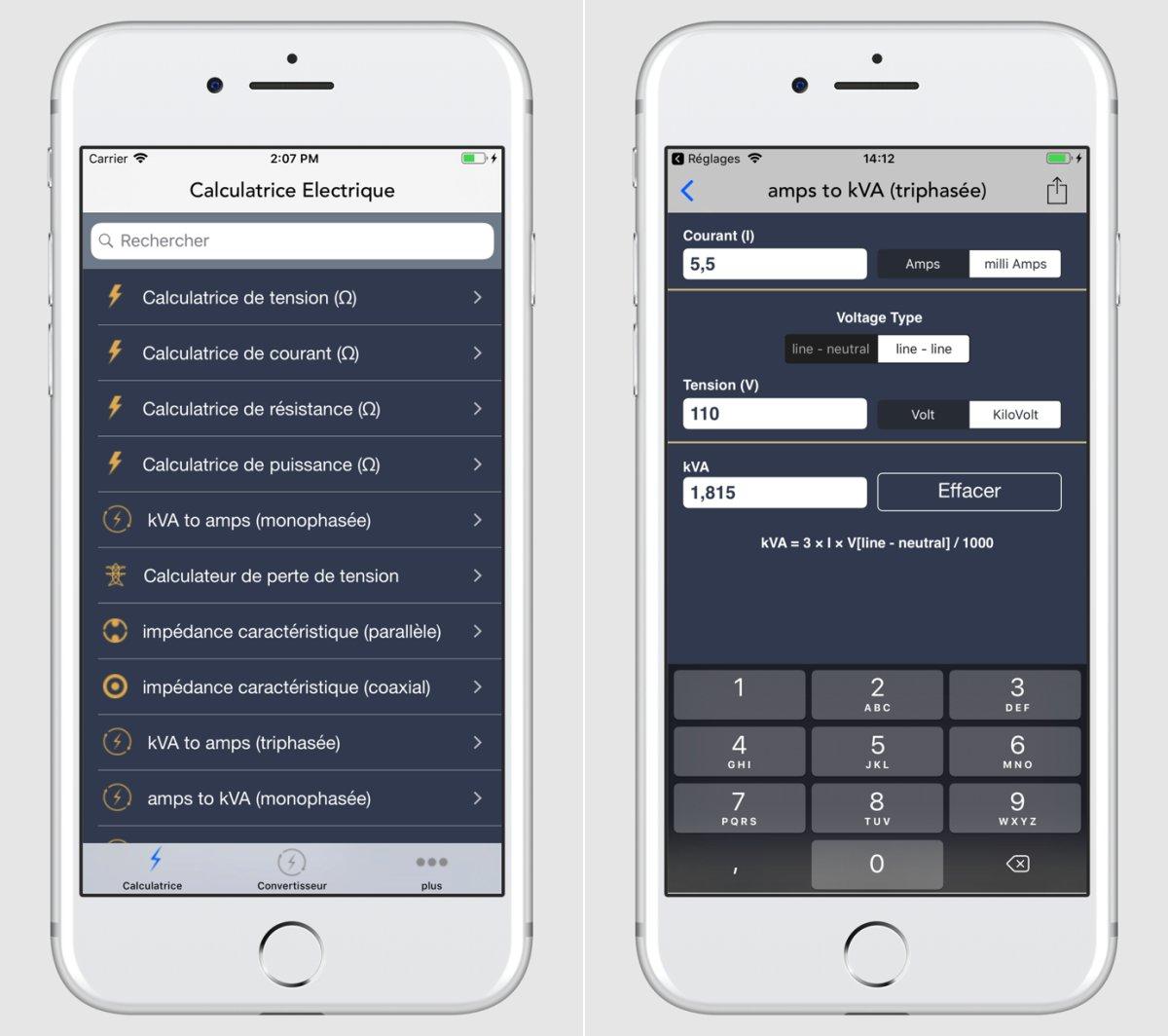 FINAL FANTASY IV was released a few years ago and prides itself on being the first 3D FF on the App Store. Originally appearing in 1991, FF4 was the first game to feature the Active Time Battle (ATB) system that has become iconic in the series. It also saw the arrival of the Bonus Skills system allowing the transfer of skills from other characters and giving the player an advantage in battle. A HIT that sells off today.

Released in 1990, Final Fantasy III was the first game in the series to sell a million copies, making Square Enix’s saga a legendary RPG. FFIII evolved the whole series, with its system allowing characters to change class at any time, but also thanks to the possibility of summoning powerful creatures such as Shiva and Bahamut.

The 3D version released in 2006 was equally successful with over a million copies sold worldwide. It is this one that we find on iOS with great pleasure.

A real good RPG with more than 20 hours of games, reworked HD graphics and a French translation, what do the people want? 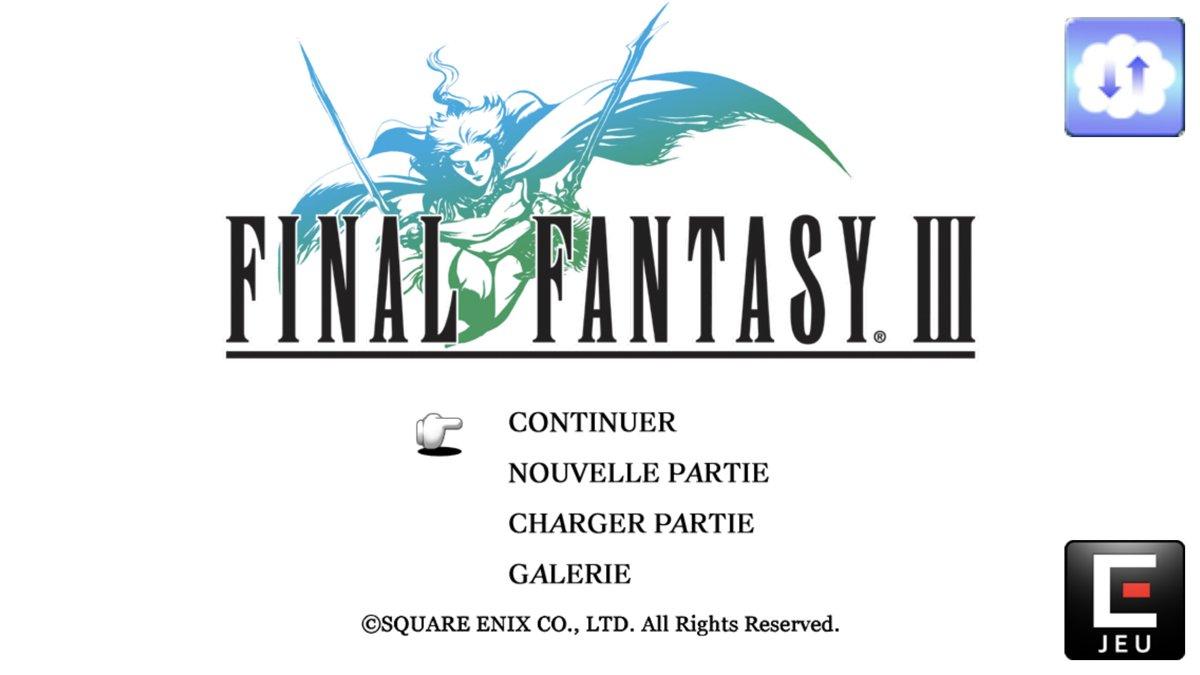 This never-before-seen, completely 3D version of Final Fantasy 4: The After Years is the official sequel to FF IV and takes place almost twenty years after the events of the first game. Cécil and Rosa, Céodore, and many other new characters! On the other hand, it is strongly advised to have finished FF4 to take full advantage of this sequel.

It’s pretty, in retro 3D and above all, what a story, what an adventure with more than 30 hours of play in front of you and fights galore. It’s a real RPG, pure and hard.

To download Final Fantasy IV: The After Years at €6.99 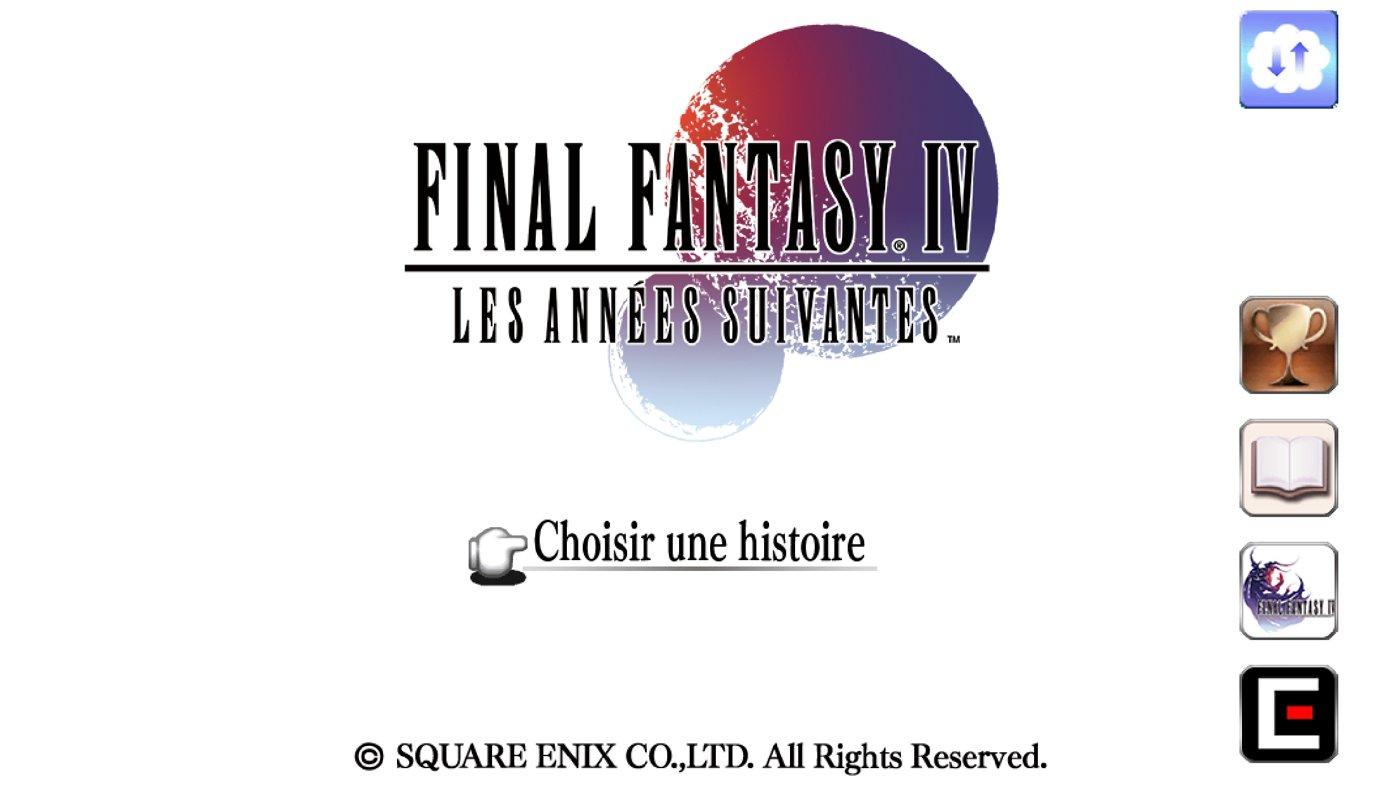 Released on Super Nintendo in 1993 in Japan before arriving in Europe during the winter of 1994, the RPG Secret of Mana marked its generation with its innovative dynamic combat system, sumptuous graphics and breathtaking music.

We can summarize Secret of Mana by saying that it mixes Zelda and Final Fantasy! 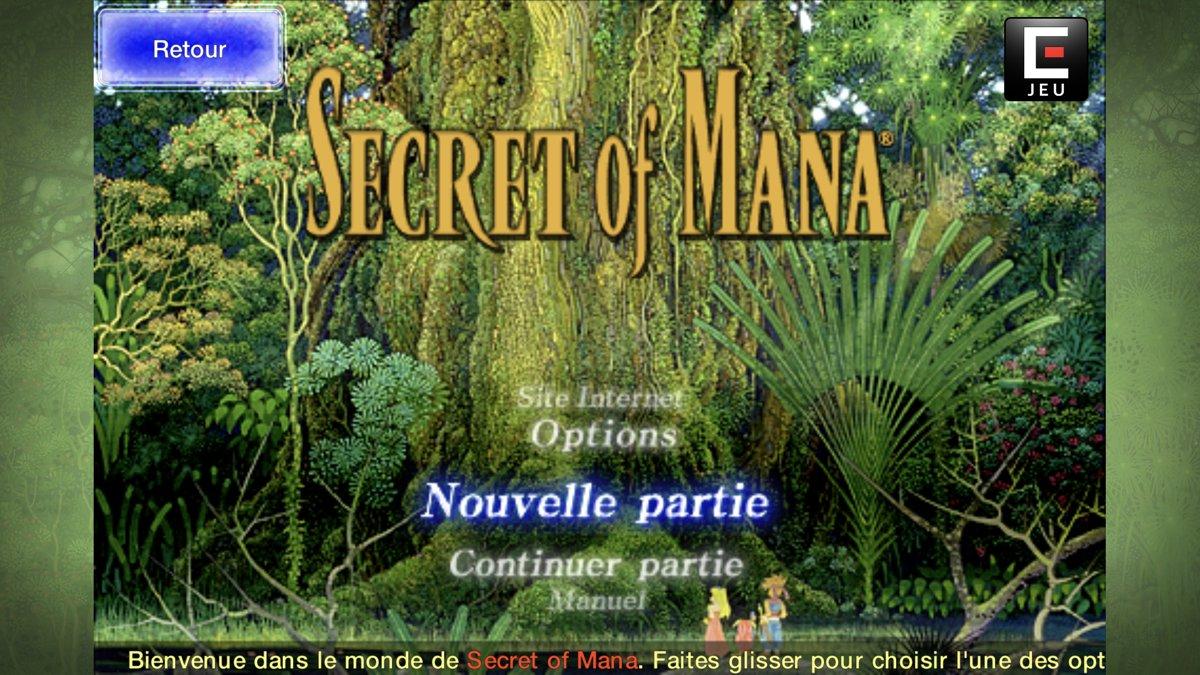 Final Fantasy Tactics (Game, Simulation/Role Playing, iPad, v2.2.0, 817MB, iOS 8.0, SQUARE ENIX) goes from €15.99 to €7.99.
The mobile version of the tactical RPG that revolutionized the genre is also on sale. A FF like no other, in particular because of the box-by-box and turn-by-turn fights which give a rather incredible dimension to the games. Not to mention an endless character evolution tree, as well as an always convincing achievement!

Chrono Trigger is one of the timeless references of video games. It was with great excitement that we followed its announcement on iOS. However, not everyone knows this title. It is a role-playing / adventure game which, at the time, contrasted radically with what Square (not yet associated with Enix) used to do. In particular by the mechanism of the fights.

The graphics are of good quality due to the profusion of details, the variety of scenery and the character animations. The soundtrack, if it has not gained in sound quality, remains a reference in the same way as the game itself.

As expected, Chrono Trigger remained an excellent game, although its technical realization has taken a little bit of age. But since fashion is retro, it’s not shocking. 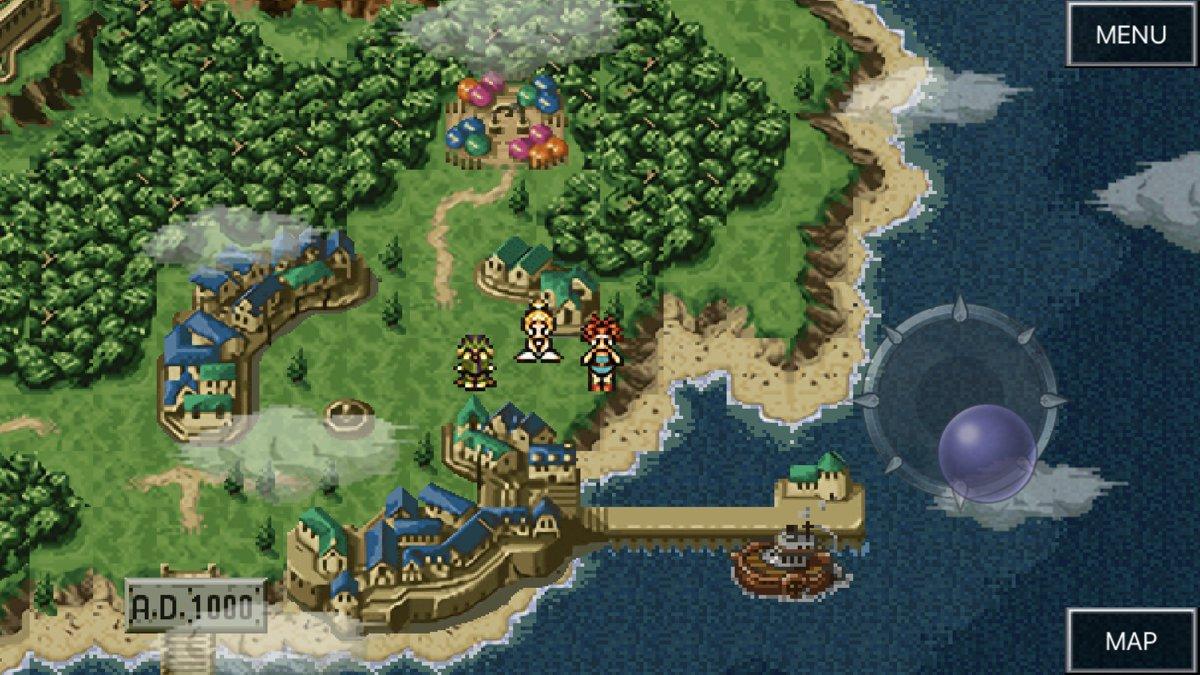 Valkyrie Profile: Lenneth (Game, Role Playing/Music, iPhone/iPad, v1.0.6, 941MB, iOS 11.0, SQUARE ENIX) goes from €17.99 to €8.99.
In 1999 was born the series Valkyrie Profile on PlayStation, in Japan and the United States. At the head of the project, the famous developers of Square-Enix (Final Fantasy, Tomb Raider, Hitman).

Taking up Scandinavian and Germanic legends, it embodied a goddess whose objective was to gather several warriors before the arrival of Ragnarök, in other words the end of the world.

The version for iOS and Android takes the original RPG, including a high-profile adventure, incredible spells, and multiple endings depending on your journey. 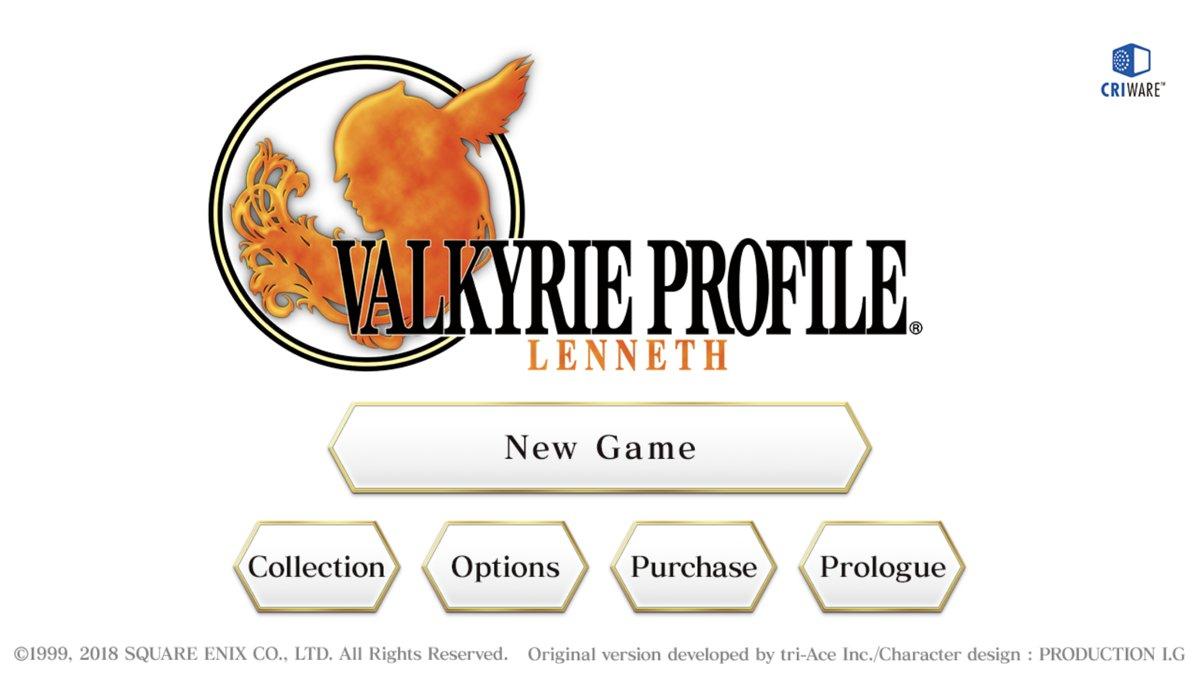