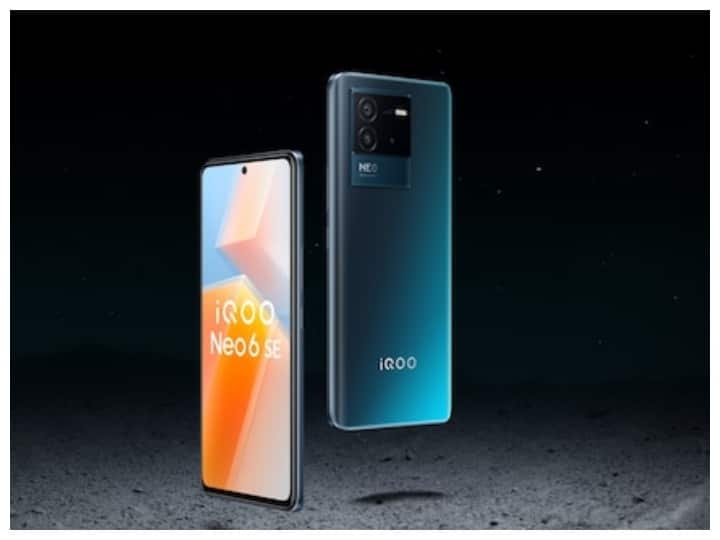 iQOO Neo 6 SE specifications
iQOO Neo 6 SE flaunts a 6.62-inch Full HD+ E4 AMOLED display with a resolution of 1080 x 2400 pixels. The screen also supports 120Hz refresh rate. There is a hole-punch cutout at the top center of the device for the front camera.

The phone comes with Snapdragon 870 SoC. The octa-core processor is paired with Adreno 650 GPU for graphics. The device also has a 4700 mAh battery. It supports 80W fast charging. The company will provide a charger with the device.

There is a triple camera setup in the rear of the Neo 6 SE. It has a 64MP primary camera sensor. The primary camera supports Optical Image Stabilization (OIS). It is accompanied by an 8MP ultrawide camera and a 2MP macro sensor. For selfies and video calls, the phone has a 16MP front camera.

The device runs on Android 12 out of the box. The phone has just been launched in China. There is no information about when it will be launched in India.

Also read: Budget Smartphone: These smartphones come in the budget of Rs 6000, know which one is fit for you