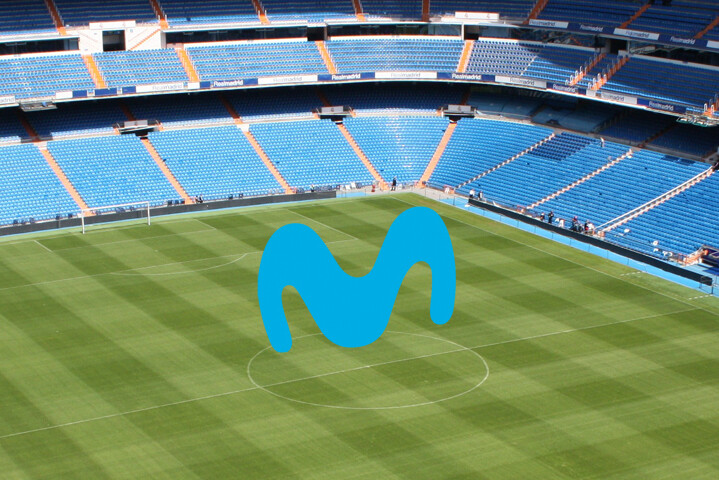 Share
Facebook Twitter LinkedIn Pinterest
This week, after many rumours, Movistar has announced the miMovistar rates that replace Fusión in the operator’s convergent portfolio. With this new modular offerMovistar intends to give the customer greater flexibility by allowing him to contract the packages and services he needs, while integrating it into the same bill.

Among these packages or modules, we have football, which can now be added separately to any of the three connectivity rates from which the offer starts. This change in strategy has allowed us, at last, see what price Movistar puts on football, just as we are about to finish the last season in which you will have exclusive rights to the king size. Starting in August, he will share it with DAZN.

False “depackaging” with a few euros of savings

We are not going to fool ourselves, the launch of miMovistar has not been the great revolution that many of us expected in the operator’s offer. However, when comparing the new proposal with the old Fusion rates, we will see that, in most cases, it is possible to save money if we hire only what we need. In fact, in general terms and with some exceptions, miMovistar includes fewer services by default, thus lowering the price of access to them.

One of the clearest examples we have in football. With Fusión, to watch all the football (League and Champions), you had to hire the Fusion Selection Plus rate with Football for 120 euros per month, and if you were satisfied with having only LaLiga or only the Champions League, the price dropped to 105 euros per month. It didn’t matter if you didn’t need so many lines, so many gigabytes or so much speed, that was the price to pay.

With miMovistar, you can choose one of the three connectivity rates (the lowest is Movistar+ Max for 54.90 euros per month) and add one of three soccer packs:

The problem comes because, to add a soccer package, you must also contract Movistar Plus + Essentialthe key package that gives access to the rest of the Movistar Plus+ content and whose price (10 euros per month) must be added to the aforementioned fees.

With miMovistar, again, we are forced to pay for something that we have not asked for and that perhaps we do not want (cinema and series) to watch the matches

Now we have a clearer idea of ​​how much it costs to watch football on Movistar, yes, but here we have the false “unbundling” that we were talking about. The operator uses Movistar Plus+ Essential as a gateway to allow us access to football, so that, once again, we are forced to pay for something that we have not ordered and that perhaps we do not want (cinema and series) to watch the games. And that’s not to mention the imposition of contracting fiber, fixed and mobile packages or “packages”.

The positive part is that miMovistar yes it breaks down the price of football, a price that we did not know with Fusion. That price, taking into account the television package that Movistar forces us to hire, is as follows:

These three packages, added to the three available connectivity rates and without adding additional lines, give us the following monthly installments:

As we see, the price of access to football has dropped with miMovistar: compared to the 120 euros that we paid before to see everything, now we will pay 107.90 euros per month, and compared to the 105 euros that we paid to only watch LaLiga or the Champions League, now we will pay 94.90 or 84.90 euros per month . Of course, in exchange for doing without unlimited data and lowering the speed of the fiber, we cannot ignore it.

More expensive than before and with the threat of DAZN 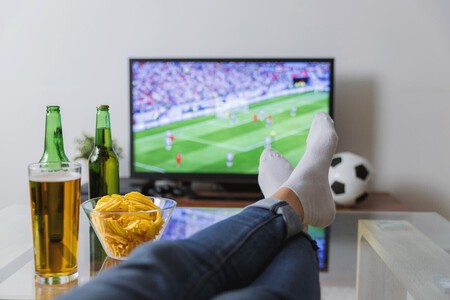 As we already know, the auction of the rights of LaLiga for the next five seasons was closed with the following distribution: Movistar was left with five games per day plus three full days, while DAZN was made with another five games per day. This caused Movistar, which has made football the axis of its content, to be forced to negotiate with DAZN.

As a result of these negotiations, both reached an agreement: Movistar will pay 280 million euros to DAZN so that Movistar Plus+ customers can access the future DAZN LaLiga package with the five games per day that the OTT has. In this way, and since the operator has the rights to the Champions League until 2024, it will be able to continue offering all football while saving a few million euros. 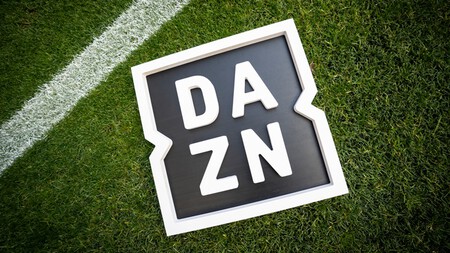 We do not know the price that this package will have, but it remains to be seen how many customers decide to stay or register with Movistar now that they know how much it will cost them to watch football. We cannot rule out that many opt for a low cost operator and settle for those five DAZN games. Not to mention that the agreement is not exclusive and opens the door for DAZN to negotiate with other operators…

In any case, that fee of 53 euros per month is still far from the 35 euros per month that football fans pay for MiTele Plus in the 2019/2020 season, and even more than those 16.99 euros that BeIN Sport asked us in the 2017/2018 season. The following year, in 2018/2019, he lost El Partidazo and the Champions League, but even so it was worth it. What times those in which we could see all the football in an OTT.

The Huawei Band is elegant, functional and now cheaper