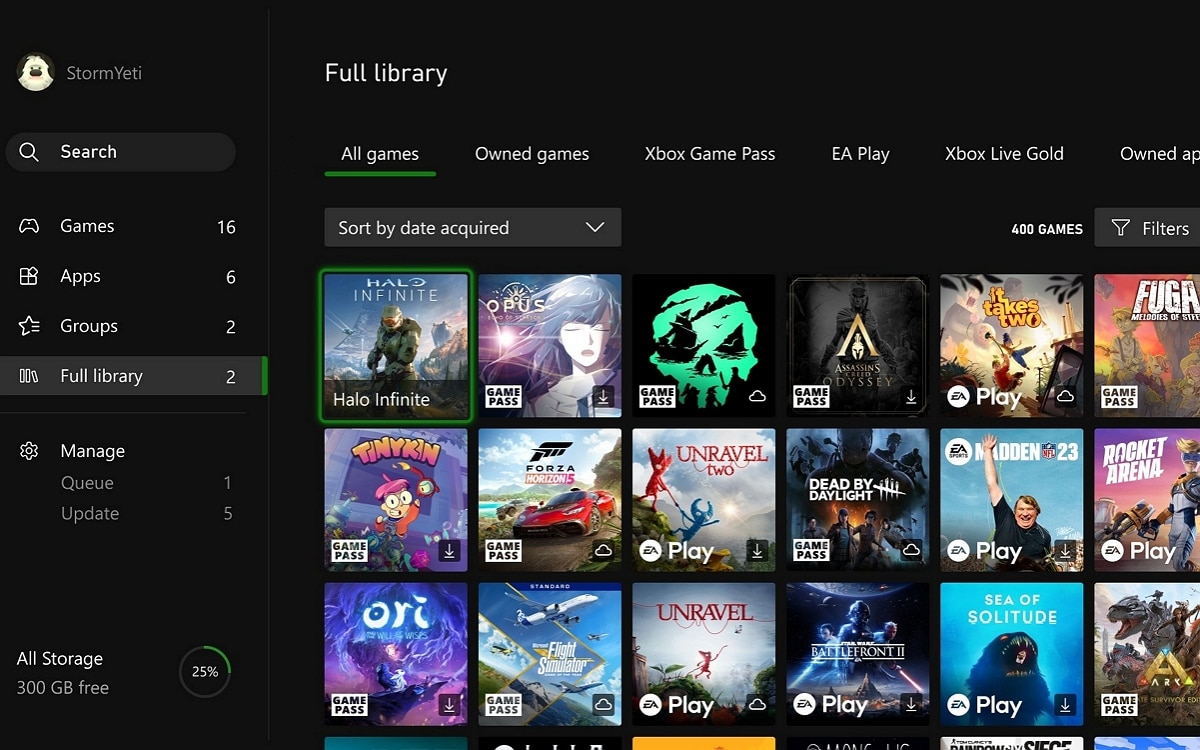 The latest Xbox system update is rolling outbringing a complete overhaul to the library display on consoles, the option to choose your default game install location, and the ability for your Elite Series 2 controller to change color.

First, as you can see above, the full library will now show all the games and apps you have access to, including games you own and titles you have access to through subscriptions such as Xbox Game Pass, EA Play, and Games with Gold. You’ll still be able to switch between views to see the games you own in each of those categories, but now you’ll havea tab where you can see everything at once.

To everyone’s surprise, it looks like the Xbox button on the Xbox Elite Series 2 controllers is able to change color. Thanks to the update, Color customization is finally available on controllers. This now allows you to choose from a wide array of colors that combine red, blue and green LEDs to produce over 16 million color shades. This feature is even available on the new Xbox Elite Series Core 2. 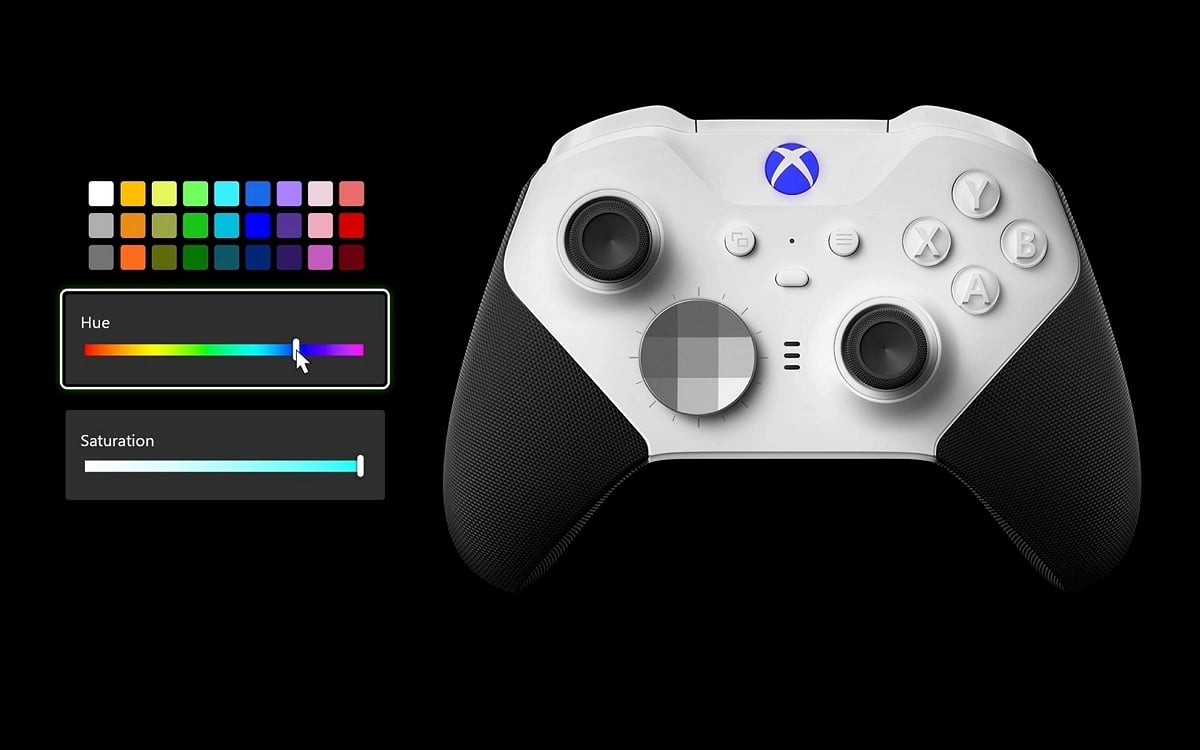 Users can now also select different install locations for different types of games and apps on Xbox One and Series X|S consoles, which will be convenient to install games that don’t need the internal SSD to external hard drives. Finally, group chat noise cancellation, a feature that was added to X|S series consoles earlier this month, is now finally available on Xbox One and Windows 10 and 11 PCs.