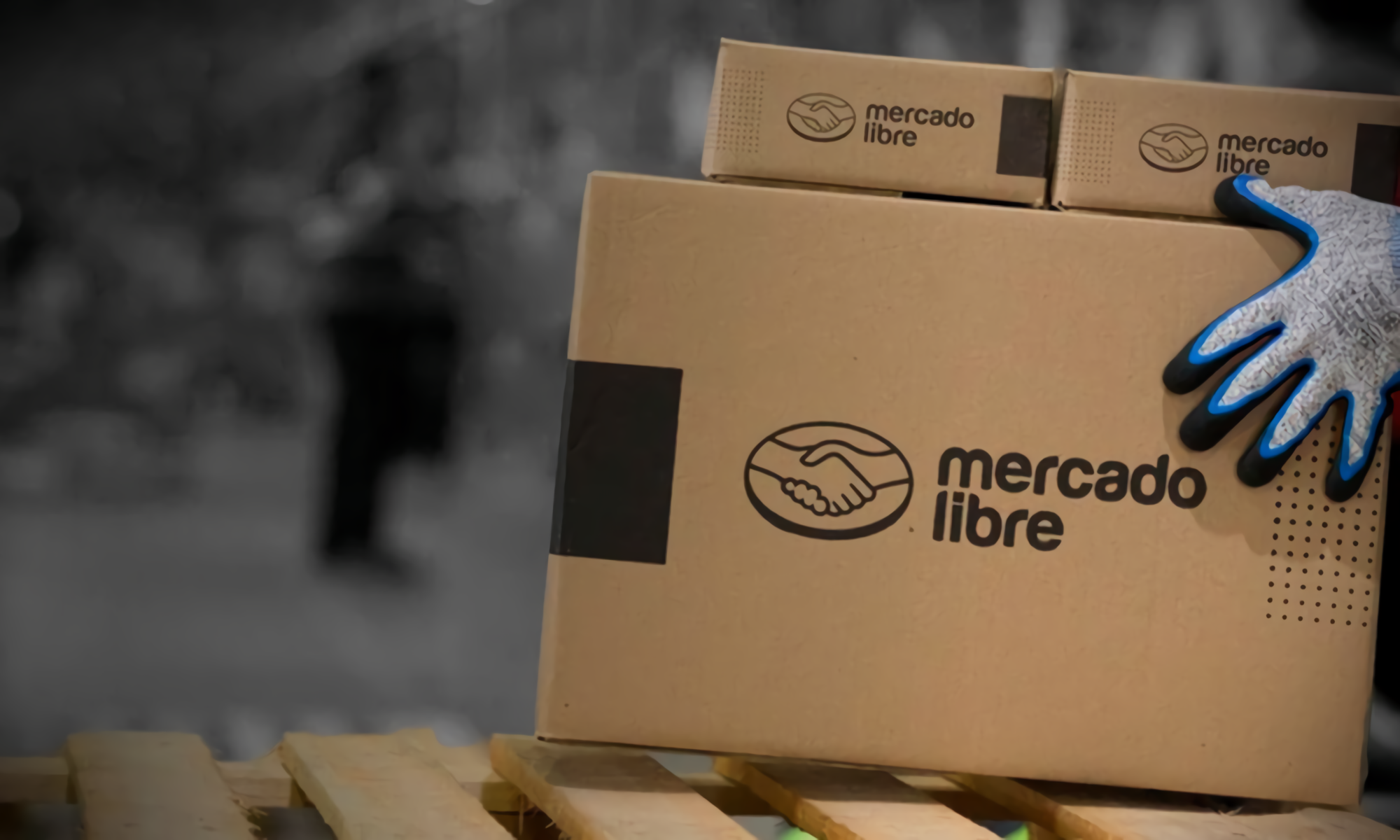 Trouble Manzana in Latin America. The e-commerce giant Free market has filed complaints against it with antitrust agencies in Mexico and Brazil. The Argentine firm ensures that those from Cupertino engage in anti-competitive practices by preventing the distribution of digital goods through iOS apps, and forcing developers to use their payment gateway.

As reported Bloomberg, the presentation has been submitted to three regulatory bodies. In Mexico, to the Federal Telecommunications Institute (IFT) and the Federal Economic Competition Commission (COFECE). While in Brazil, to the Administrative Council for Economic Defense (CADE).

Mercado Libre ensures that the policies imposed by Apple through its App Store “limit the emergence of new distributors of digital goods and services”, and restrict the distribution of content on their platforms. According to the aforementioned medium, the documentation also mentions several similar cases in other parts of the world that also involve Apple.

Let’s not forget that, just a week ago, those on the block were involved in a similar controversy over Elon Musk’s comments about commissions of up to 30% that they impose through the App Store.

Mercado Libre’s complaint emphasizes the negative effects of Apple’s practices on the marketing of “digital goods.” A market on which the South American firm has a growing interest. It is that, although the platform is dedicated mainly to the purchase and sale of physical items, its intention is to explore other territories.

Paolo Benedettiregional antitrust chief of Mercado Libre, confirmed to Bloomberg that the company has ambitious plans for the distribution of digital content. From video games and audio and video streaming, to e-books and subscriptions, among others. However, the limitations imposed by those from Cupertino today make it very difficult.

In fact, today the e-commerce firm already offers the possibility of subscribing to a benefits program, at least in Argentina. It is that, although each purchase in Mercado Libre grants points to level up and obtain exclusive offers and discounts, users can pay a monthly fee to reach Level 6 —as much as possible. It includes access at no additional cost to Disney+ and Star+, as well as free or cheaper shipping than conventional purchases.

Another important point to consider is that, in recent years, Mercado Libre has expanded its presence to the world of finance. The company has Mercado Pago, its own payment platform, which in turn works as a virtual wallet. In Brazil, even, the application already offers access to cryptocurrencies; something that could also be a reason for collision with the Americans.

Keep in mind that Apple has recently adjusted the policies of its App Store, to the point of also covering digital items such as NFTs. This means that both the purchase and sale, as well as the creation, listing and transfer of this type of tokens must be carried out through its payment gateway. Therefore, they must also pay commissions of up to 30%. Something that has not gone down well in the crypto ecosystem, especially after the recent blockade of Coinbase’s digital wallet.

We will have to see how the story between Apple and Mercado Libre continues. In any case, the Latin American firm does not expect an immediate resolution of its complaints in Mexico and Brazil, since the processes can take up to two and a half years. It will also be interesting to analyze whether the complaint implies a break in the relationship between the two corporations, considering that this year they had joined forces to detect counterfeit products on the electronic commerce portal.