Mercedes drastically lowers the price of its electric cars, but not in France 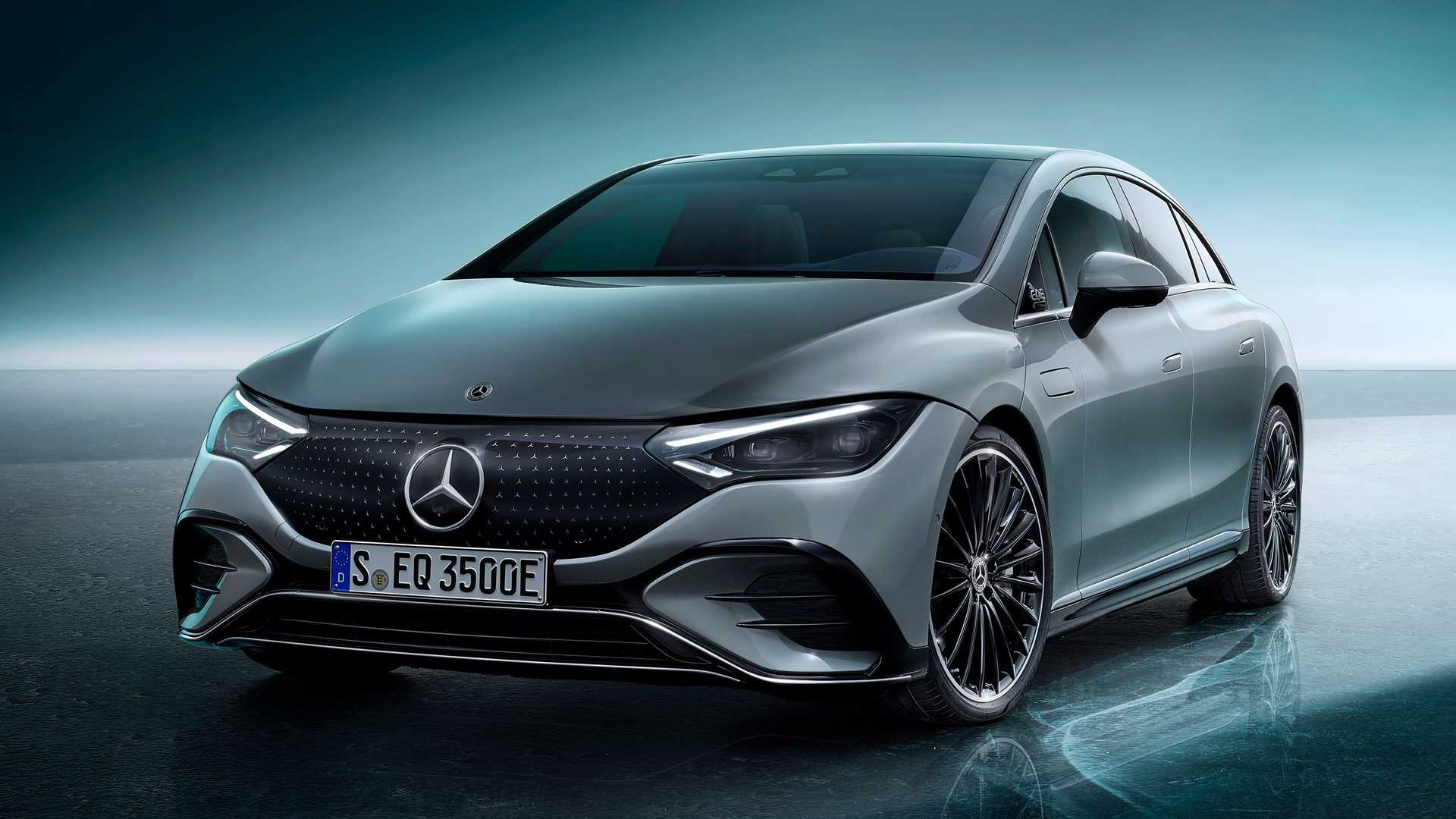 With around 10,000 electric cars sold in China since the beginning of the year, given the potential of this market, Mercedes seems to be encountering some difficulties, particularly in the face of competition from local manufacturers. The German manufacturer has just made a huge price drop.

On the other side of the planet, if European manufacturers were still on the rise in the Middle Kingdom a few years ago, the trend has largely reversed with the move upmarket of Chinese manufacturerseven for segments premium access and premium. Just look at the latest models presented by BYD, for example, which have little to envy to certain premium Europeans, or even cars from the Nio brand.

European and American manufacturers in difficulty in China

In China, European manufacturers are having more and more difficulty. Stellantis is currently cleaning up its range, Volkswagen is beginning to ask itself serious questions about the presence of certain brands in China, Tesla has had to review its price list after a drop in sales, while Mercedes is currently suffering with fairly poor results. weak.

Mercedes sold approx. 8,800 electric vehicles in the country from January to Julyaccording to data from China Automotive Technology and Research Center, even including the less expensive EQA, EQB and EQC. Really very average data for a market like China.

Even very high-end models, such as the EQS, are struggling to establish themselves in China. Mercedes does not even sell 100 EQS per month in China. A disappointment when you know the potential of this market and the success met in particular by the thermal version, the S-Class.

In China, domestic automakers account for nearly 80% of electric vehicle sales in the first seven months of the yearaccording to China Passenger Car Association. The Chinese giant BYD, which targets more thepremium accessof course, unlike Mercedes which is aiming for the premiumsold nearly 220,000 electric vehicles in October alone.

The EQE also sees its prices drop and goes from 528,000 yuan (about 72,000 euros) to 478,000 yuan (about 65,000 euros). A commercial gesture will also be made for customers who have placed an order for an EQE or an EQE a few days before the presentation of this new price list.

In its official communication, Mercedes simply mentions “tariff repositioning” of its range, without disclosing the reasons. But given the sales figures, it seems all found.

It is a duel of electric sedans from Mercedes that we are offering you today, with the Mercedes EQS on one side and the EQE on the other. Between similarities and differences, let’s take a look at which is the best electric car.
Read more