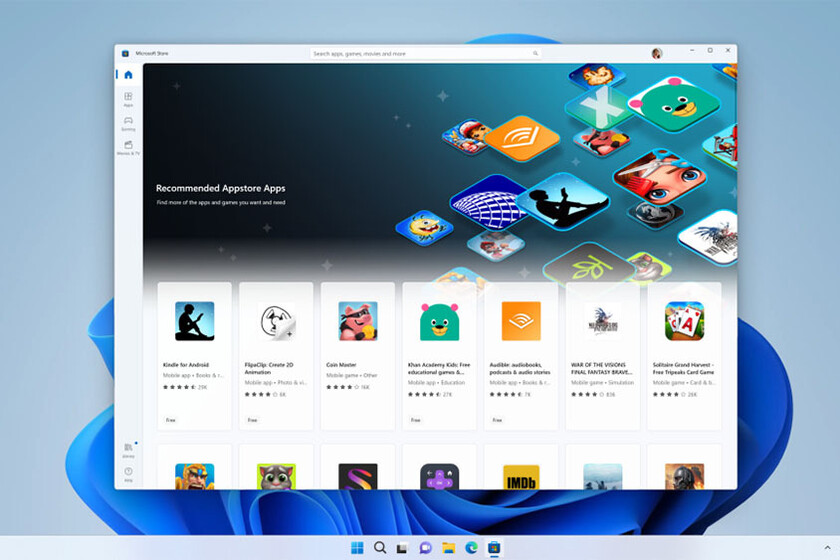 Share
Facebook Twitter LinkedIn Pinterest
Last February Android apps came to Windows 11, but it only did so in the United States, with Microsoft’s promise that throughout this year it would reach more countries, and that date has already arrived.

microsoft has announced that very soon Windows 11 will support Android apps in more countrieswhich includes Spain. That means that in a few days Windows 11 users will be able to install their favorite Android apps and games on their PC.

Microsoft has not given a specific date but with the “in the next few weeks” everything indicates that it will be a staggered launch, so surely during the next few days the amazon-appstore through the Microsoft Store. To download Android applications, the user will only have to access the Microsoft Store of your Windows 11. Android apps will appear in search results and recommendations.

Finally, Microsoft has improved the Windows Subsystem for Android (WSA) in charge of supporting Android apps. In the latest version they have improved graphics performance to be two to three times faster With hardware acceleration, they have added DRM video support, improved touch, mouse, and keyboard input handling along with various network and security improvements.