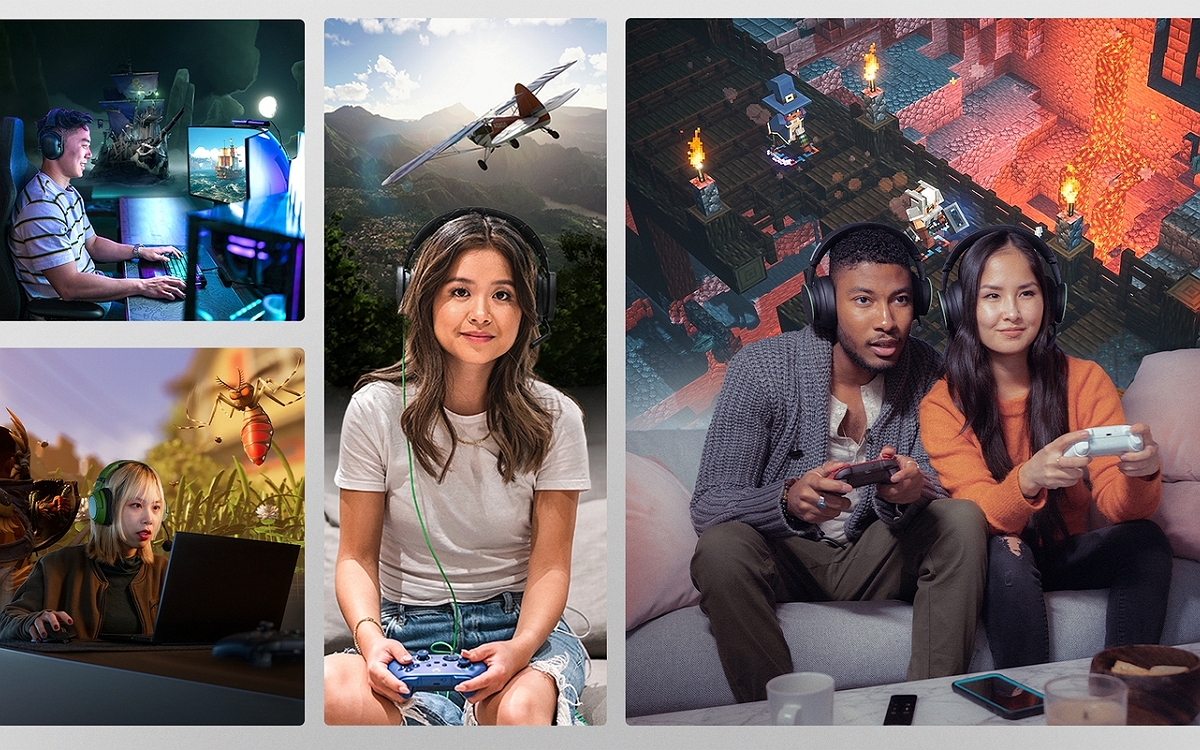 While Netflix and other subscription services already offer family plans, gamers have long been asking Microsoft to give Xbox Game Pass such a subscription. A few months ago we started hearing that Microsoft was creating a new family plan for Game Pass with the intention of launching it sometime in 2022. If the full release of this Game Pass family plan n has not yet taken place, However, Microsoft is already testing this version of the service in certain territories.

Indeed, a first version of this family subscription is available in Colombia and Ireland today, and testers can add up to four people to their subscriptionprovided they are in the same country.

If you are in one of these two countries, you can now buy the Xbox Game Pass – Insider Preview subscription on the Microsoft Store, but registrations are limited. If you are already a Game Pass member, the remaining time on your subscription will be converted to its monetary value. One month of Game Pass Ultimate is equivalent to 18 days of the family offer. Thus, it can be deduced that this new subscription could cost around 25 eurosor about 5 euros per person.

This Game Pass family membership puts members (up to 5 per family) on par with Xbox Game Pass Ultimate, which gives subscribers access to over 100 games across PC and Xbox consoles. You can also find the list of new games for August 2022.

The arrival of a new family subscription is therefore good news, but the subscription has some restrictions. First of all, the people you share your subscription with do not have to be Insiders but must reside in the same country as you. Additionally, conversion is not available to members of guest groups. Before joining a group, a group member can cancel their existing subscription or wait for it to expire.