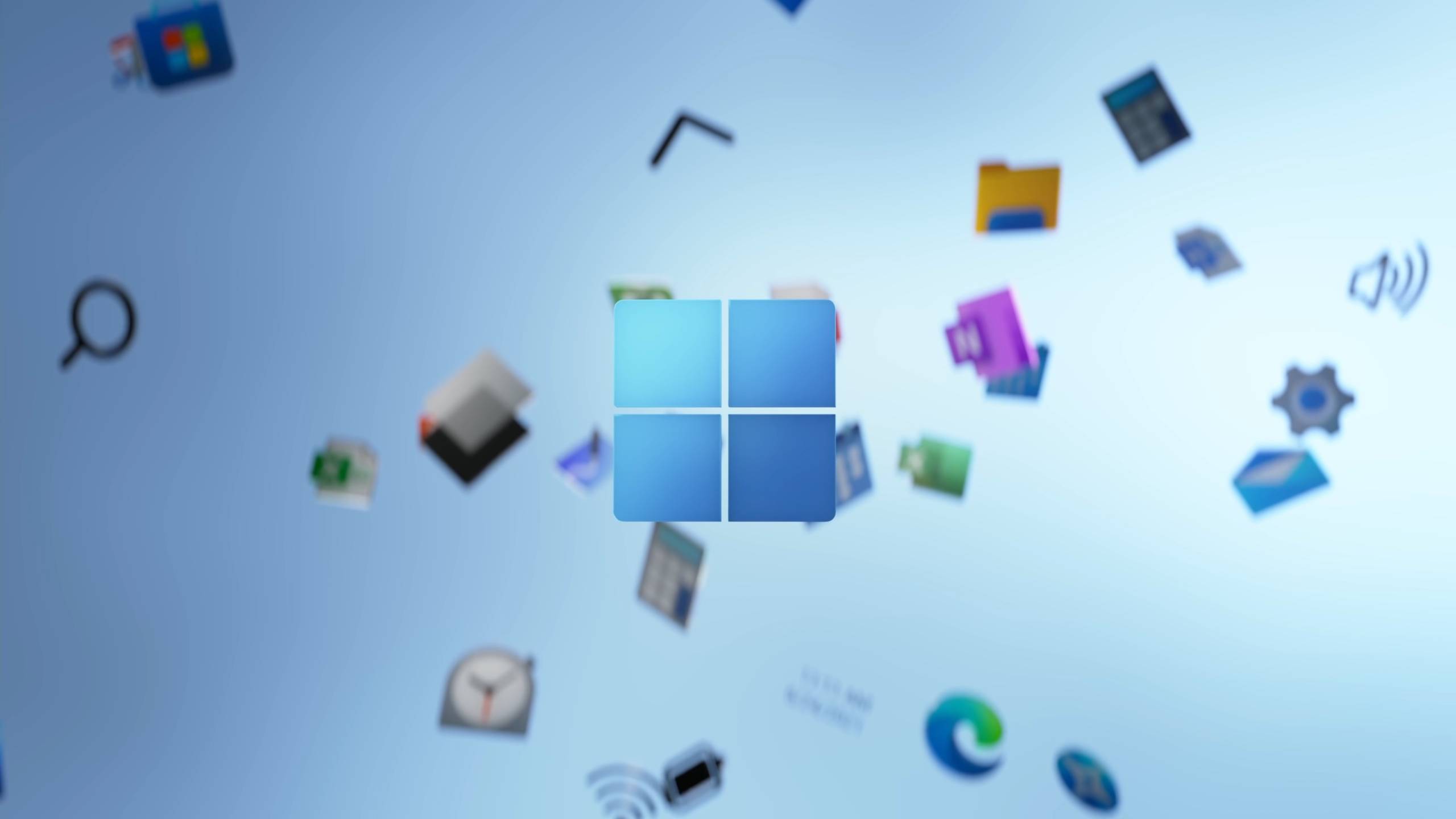 Share
Facebook Twitter LinkedIn Pinterest
Microsoft will introduce new Surface devices next October 12. Specifically, it will be at 4 in the afternoon Spanish peninsular time. On the event website we can read “Look what’s coming live”, so we can see live the presentation led by Panos Panay.

This will be the first live event since 2019, before the COVID-19 pandemic hit. What is not yet clear is if they will invite the press in person or if they will simply launch a live video as Apple has been doing in recent months.

The colors will be protagonists in Surface

The invitation, as we see, is quite colorful. Some of the shades, such as green or blue, match the rumors of variants of Surface Pro 9 in different colors. And no, we are not talking about the Type Cover, but about the device as such. Although, of course, we will have keyboards of all colors to complement the device.

Also, we will meet a Surface Laptop 5 with Intel Alder Lake processors. On this occasion, it seems that Microsoft has abandoned the AMD variant and we would not have too many news. In fact, Zac Bowden of Windows Central indicates that it could be a Surface Laptop 4+.

The best kept secret of the event seems to be Surface Studio 3which has not been renewed since 2018. The accessories have been leaked, but we do not know much about the desktop touch device, although we can guess that the Intel + NVIDIA pair will be maintained to power the Microsoft computer.

Other devices that we will see during the event are the Surface Earbuds and Project Volterra, the Windows 11 ARM development kit that Microsoft announced earlier this year. The device is expected to have similar specs to the ARM variant of the Surface Pro 9, but with a much more affordable price tag closer to developers.