MIUI is even better with these 3 launchers 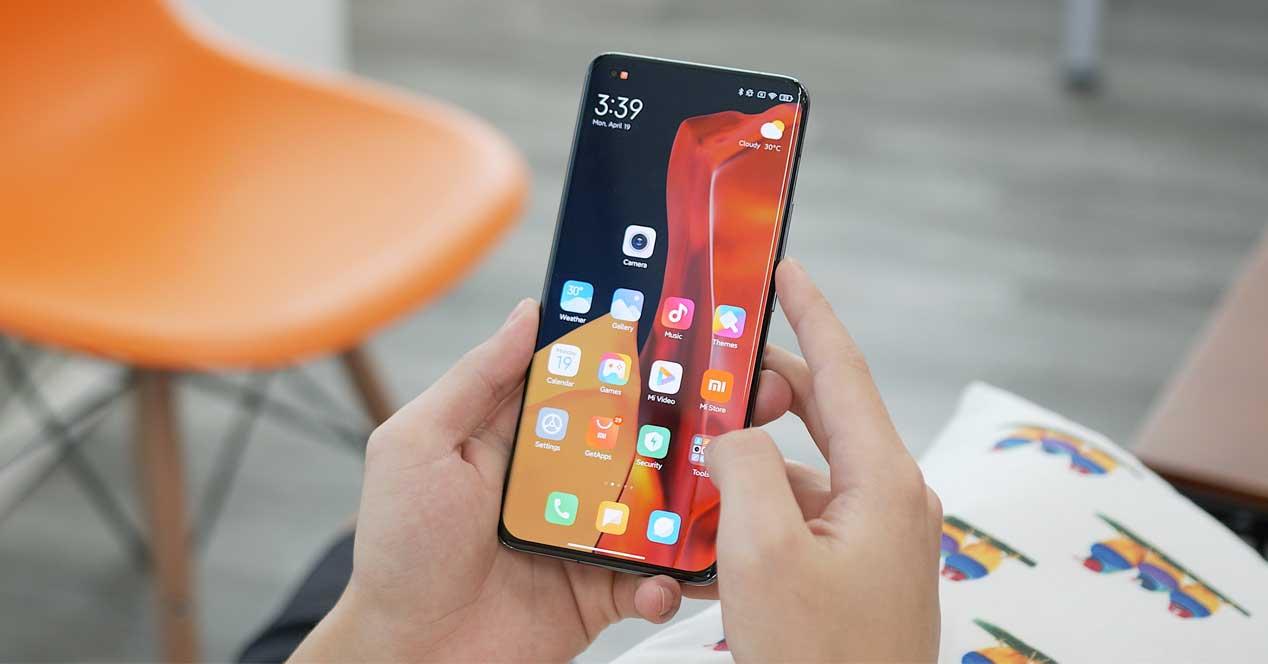 Share
Facebook Twitter LinkedIn Pinterest
MIUI is a highly customizable system layer and offers the ability to install any other launcher for modify app launcher Xiaomi default. These can give us a greater degree of customization, functions and even better performance due to lower consumption of resources, so it is convenient to know which ones are ideal for your smartphone.
The list of launchers is quite extensive and each one has its own advantages and disadvantages. So finding the perfect option can be somewhat complicated, although we have made a selection with what we think are the 3 that best suit MIUI. Of course, all of them can be downloaded and installed if they are compatible with your version of Android, although not all of them fit perfectly with the needs or lacks of the layer. That is why it is worth taking a look and choosing the one that best suits your tastes and needs.
Contents hide
1 New Launcher
2 Lawnchair 2
3 LITTLE Launcher 2.0

The quintessential app launcher for MIUI is Nova Launcher. It is the best-known alternative among users and proof of this is that it has millions and millions of downloads in the Google Play Store. The main asset that it presents is its great performance and stability with hardly any failures of any kind.

Nova Launcher includes endless customization possibilities at your whim that are worth discovering for yourself. An interesting aspect is that the consumption of resources by the application is practically non-existent, making it an option guarantees for entry-level and medium-range mobiles in some cases, which will experience a speed improvement.

If you want your Xiaomi with MIUI to be looks as much as possible to a Google Pixelour recommendation is Lawnchair 2. A launcher that displays a similar interface to that of the devices of the American company and that is characterized by the compatibility with icon packs to modify the logos of the applications.

The best thing in front of the Xiaomi cape is that you can use the app drawer and even organize it by folders. This is one of the most widespread demands from the community, so I’m sure you’ll appreciate it. It is a launcher that does not go as far as Nova, but it has a very attractive aesthetic appearance.

For those who are looking for something similar to MIUI without straying from what it means to have a Xiaomi, there is the launcher used by POCO smartphones, the independent subdivision of the Chinese brand. This presents some differences compared to the Xiaomi or Redmi software, especially with regard to the application drawer, but it also offers the option of change the package of icons. 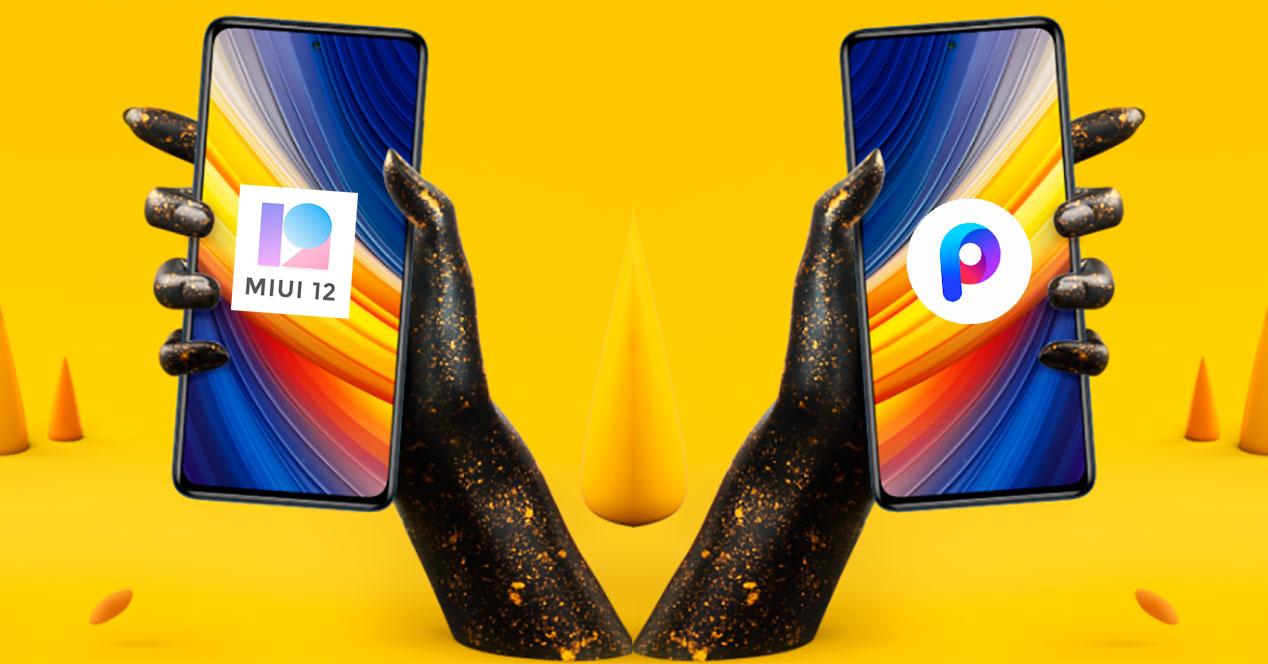 In fact, POCO Launcher activates this setting by default and Organize apps by type or by color of the icons. An interesting addition is the search bar for the drawer to instantly locate a specific program. It sits at the bottom of the screen so it’s comfortable to access with your thumb while holding the device.