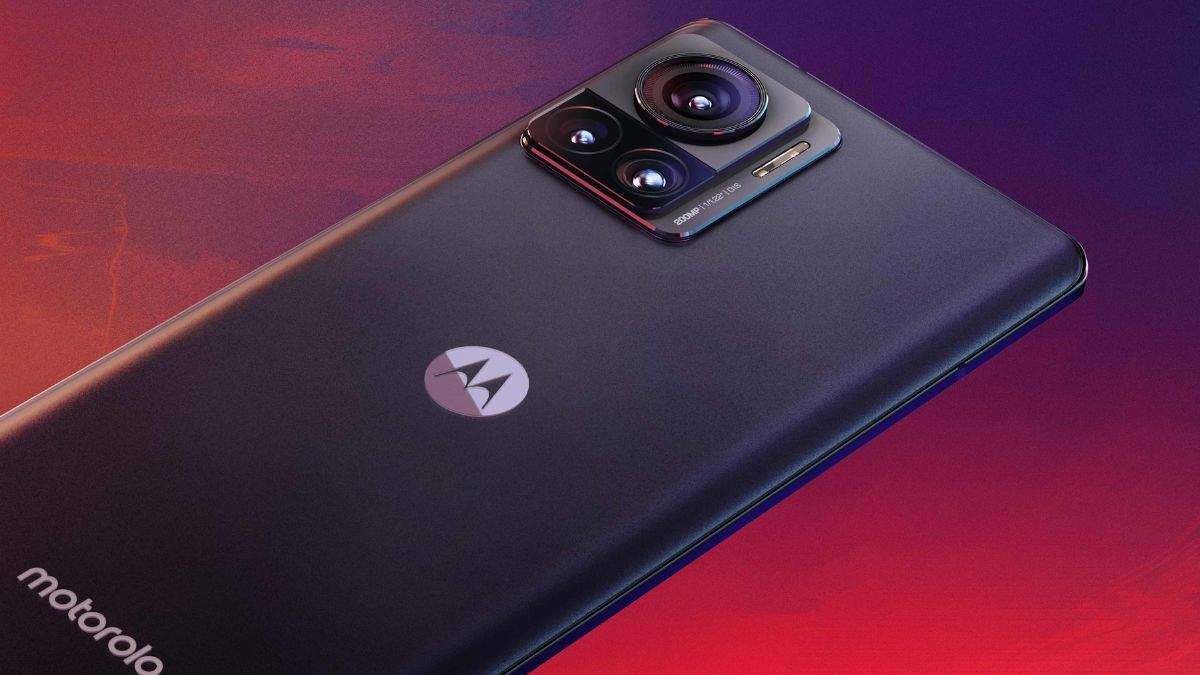 Share
Facebook Twitter LinkedIn Pinterest
Mobile News Desk – New details of Motorola’s upcoming smartphone Moto G13 have been revealed. According to the latest update, the Motorola Moto G13 smartphone has been listed on the Indian certification site BIS, which shows that the Motorola Moto G13 is going to be launched in India very soon. Moto G13 will be a low budget 5G smartphone and various certification sites and leaks have revealed the specifications of Motorola Moto G13, the details of which are given below. The Moto G13 5G phone has been certified by the Bureau of Indian Standards with model number XT2331-2. Apart from BIS, this smartphone has also been certified by Thailand’s NBTC and America’s FCC where many different features of this phone have been revealed. At the same time, it has also become clear from the BIS listing that Motorola will launch its cheap 5G phone in the Indian market as well. However, the Moto G13 India launch is expected to happen only in 2023 next year.

Talking about the features and specifications of Motorola Moto G13, according to the leaked details and certification, this mobile phone can be launched on a 6.5-inch HD+ display. The screen can be seen on the LCD panel in this mobile phone made in Waterdrop Notch style. The smartphone is said to be powered by an octa-core processor clocked at 2.2GHz. Although which chipset will be in the Moto G13 5G phone, this information is not clear yet. If the leak is to be believed, the Moto G13 5G mobile phone will be launched on 12 GB RAM memory and will support up to 512 GB of internal storage. This could be the biggest variant of the phone. At the same time, in the certifications, the talk of giving 4 GB RAM memory in the base variant of Moto G13 5G has also been revealed, with which 128 GB of internal storage can be given. It cannot be ignored here that maybe the Moto G13 5G phone will be launched in different countries with different RAM and storage.