Movistar has revealed how much football really costs the customer, and it is much more than what we have come to pay to “see everything” 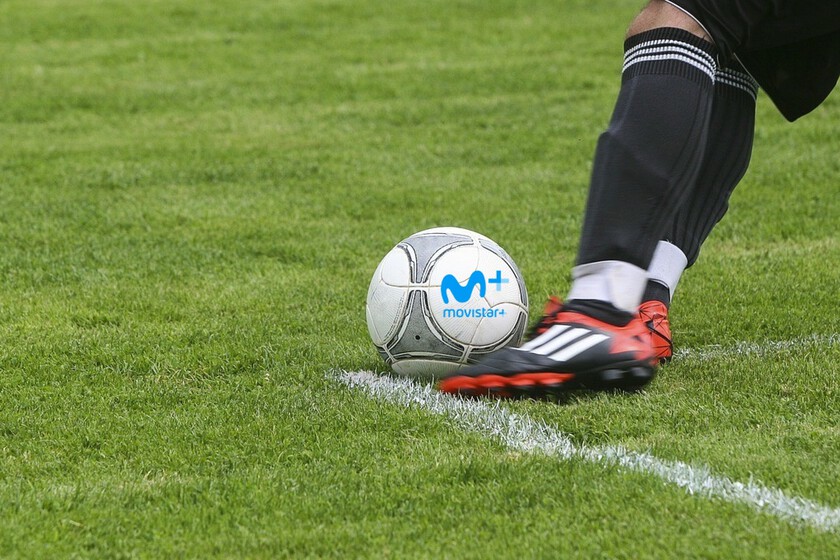 Important day yesterday. After a decade with Movistar Fusión and its inflexibilities, Telefónica has made some progress with miMovistar, and the changes it brings to its customers are not few. The main idea is that compared to very closed packages, now the client can better choose the content and services they need, having more choice. As our colleagues from Xataka told us, Movistar was losing customers by forcing them to hire things they didn’t want.

With the goodbye of Movistar Fusión and the arrival of miMovistar, circumstances arise such that access to watching all football will be cheaper, in the sense that the user can finally prioritize watching football over higher fiber speeds, for example. One of the most important things in the announcement and related to the always controversial football is that Movistar has depackaged itso for the first time we can know what its value really is.


The big problem around televised football in recent years has been the impossibility of watching it in Spain without contracting the services of a teleoperator, be it Movistar or Orange. Far is it now when the League and Champions could be seen on BeIN Connect for 17 euros per month, less than half of what Movistar now charges its customers. If you didn’t mind staying without Movistar Partidazo, you only had to pay 9.99 euros per month. Along with these low prices, we must remember that BeIN already had, years ago, the possibility of watching matches in 4K through Smart TV apps, something that Movistar still does not offer.

Subsequently, mitele PLUS offered all football during the 2019-2020 season at 35 euros per month (promoting the first three months at 30 euros). Again, a price far removed even from the 43 at which Movistar is promoting it now, although the real price of accessing it is still 53 euros due to the obligation to contract Movistar+ Essential for an extra 10 euros.

Watching all football with Movistar will cost 53 euros plus fiber and mobile. Not long ago, we could see everything without ties for 17 euros and almost everything for 9.99 euros

This year, it seemed that this strong competition towards Movistar + could return from the hand of DAZN, after its relatively successful bid for the rights, in which they won 5 games per day. However, at the moment, DAZN has only announced having those five matches, and Movistar + has announced an agreement by which it has the remaining five and those of DAZN. That is to say, the entire LaLiga day.

The operator is the big winner of the bid, Well, on the way to having it all, he has saved 190 million that DAZN will pay net (compared to other occasions in which Telefónica has ended up paying in full for the rights). Thus, from the 980 million euros that Movistar paid to have all of LaLiga between the 2019-2022 seasons, it will now pay 800 million in each of the coming seasons. In addition, Telefónica can further lower the net figure to be paid, if it resells its rights to Orange or even to DAZN.

Now, as they review in La Información, it is precisely DAZN that can make a move to be more competitive, with five LaLiga games per day and knowing the prices that Telefónica has announced for its Movistar clients. To be able to compete for the Champions League we will have to wait, as Movistar has the exclusive rights until 2024.

Nevertheless, the process for now takes us away from cheaper prices than could be expected. Not only because DAZN has made Telefónica save a lot of money in LaLiga, but also because it has already saved 15% on Champions League rights compared to the previous bid. Paying less to broadcast both competitions, that or some impact news could be expected. And you will pay less to access it, as long as you are a customer. The dream of being able to watch all the football again without being a client of the operator has vanished,