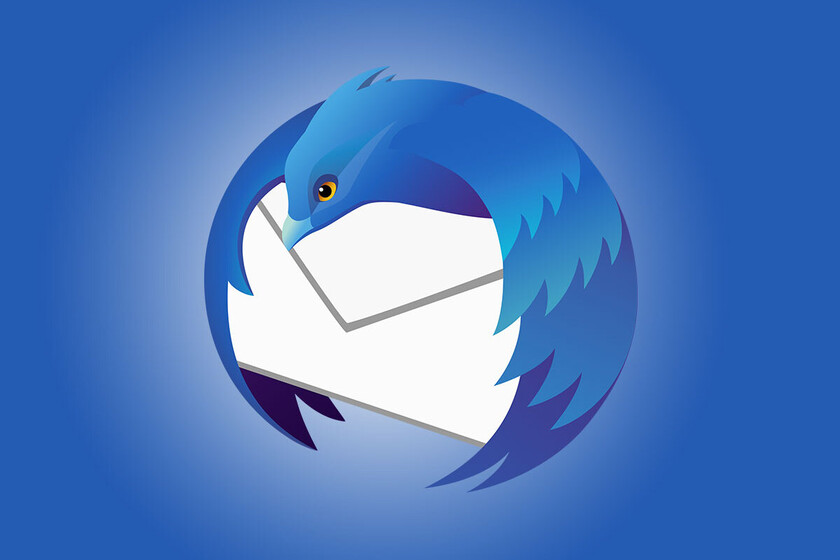 Share
Facebook Twitter LinkedIn Pinterest
Mozilla Thunderbird is not at its height of popularity, but it is still one of the most functional open source email clients. Is available for Windows, Mac and Linuxbut until now in its 18-year history it has not dared to make the leap to mobile.

While Firefox has been available on Android for many years now, the same cannot be said for Mozilla’s open source email client, Thunderbird. We now know that, somewhat belatedly, Mozilla is preparing the android version of thunderbird.


Thunderbird is coming to mobile “soon”

The vast majority of Android mobiles have Gmail pre-installed and in some cases another mail app from the manufacturer is also included, such as Samsung Mail. In addition, there are a good number of mail apps available on Google Play. To all of them will be added “soon” a legendary app: Mozilla Thunderbird for Android.

We found out about the news, rebound, by a tweet from Ryan Lee, Thunderbird Product Manager. The tweet is clear and direct: mobile version coming soon. How soon “soon” is remains to be seen.

Little else we know about Thunderbird for mobile yet, except that will come first to Android and preferably with some kind of synchronization with the desktop version, by synchronizing with a Firefox account.

To know more about its appearance and functions, we will have to wait until the first beta or alpha, which we should know throughout this year so that the premise of “soon” is fulfilled. At the moment, we can only wait, which should not be too difficult since Thunderbird users have been waiting for the arrival of Android since the beginning of Android.