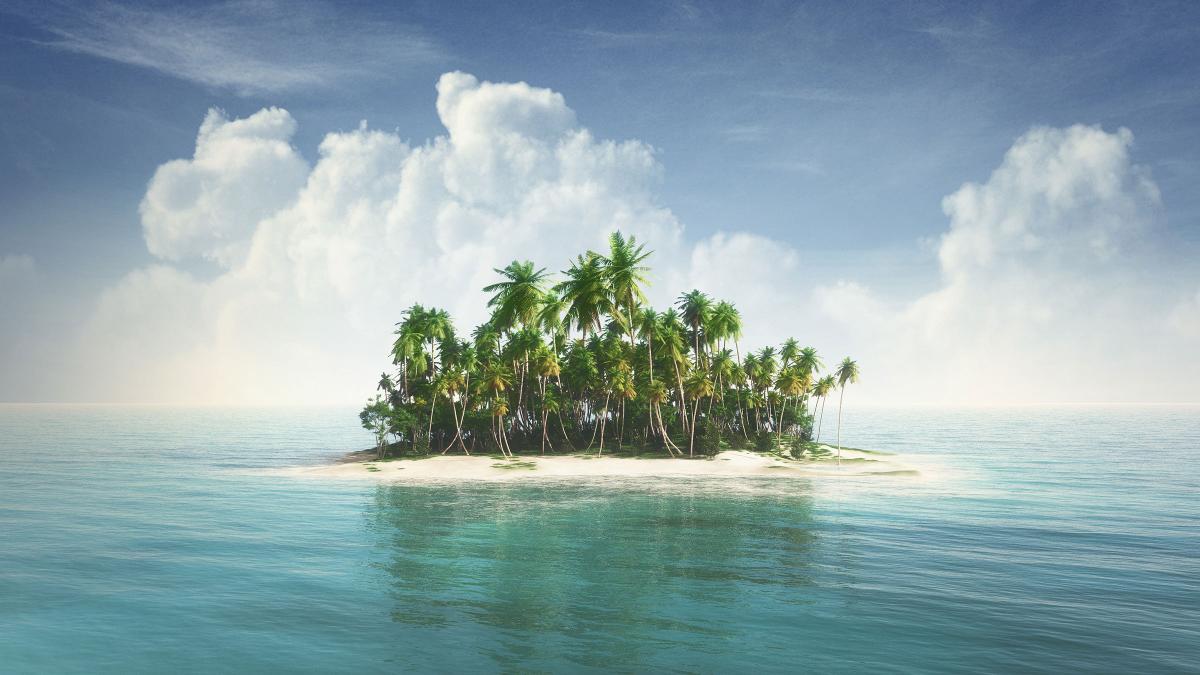 The POT not only captures images of space, but also of our own planet Landand they do so to capture a series of phenomena that have to do with earthquakes, inclement weather or important plate movements that can cause the resurgence of even rocks or lava from the ocean floor.

And that exactly has happened, because the latest images from NASA have offered us a series of phenomena that have to do with the creation of a new island, when different volcanic rocks emerge from the interior of the earth, on an island that, in all case, it does not seem to have a very good future in the short term.

And it is that NASA has used satellite cameras to photograph the rocky outcrop due to an oceanic volcanic eruption, specifically in an area of ​​the southwestern Pacific Ocean where there are many underwater volcanoes.

Specifically, this phenomenon happened on September 10, 2022, with the agency pointing out that “In the days since then, the Home Reef seamount in the Central Tonga Islands has repeatedly seeped lava, ejected plumes of steam and ash, and discolored the surrounding water.“.

The island originally had 10 m above sea level and approximately 4000 m² by September 14. But since the underwater volcanic eruption did not stop, the island has grown up to 24,000 m² forming in an area with a ridge on the seabed that extends from New Zealand to Tonga.

They clarify that “the island is located southwest of Late Island, northeast of Hunga Tonga-Hunga Ha’apai, and northwest of Mo’unga’one”.

His days are numbered, according to NASA

However, the days of this island’s existence are numbered since these volcanic islands often disappear a few days later, although they can last for years.

The agency notes that “”an island created by a 12-day eruption of the nearby Late’iki volcano in 2020 disappeared after two months, while a previous island created in 1995 by the same volcano remained for 25 years“.

So we will have to wait for new images from NASA, to find out if this islet of volcanic rock still exists in a few weeks.

This is what cars will look like in the future!