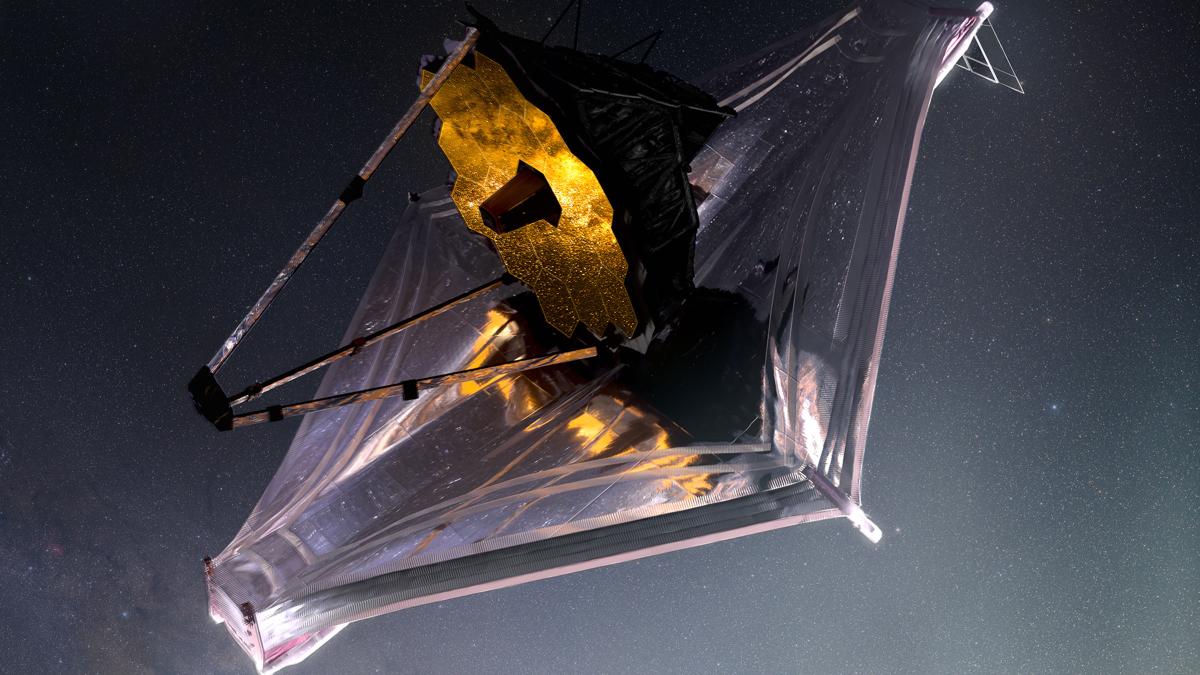 Share
Facebook Twitter LinkedIn Pinterest
It is the most advanced engineering work in the history of mankind, the greatest feat we have ever built. Now navigate through space taking pictures and unraveling the greatest mysteries of the galaxy.

The James Webb Space Telescope has provided us with some of the sharpest images ever taken in space. The satelite and his great mirror He has been taking photos since his launch at the beginning of the year.

And if the other day we saw Jupiter like never before, now some new images just published show our neighbor Neptune and its rings for the first time since 1989. Which is 33 years, which is said soon.

“It’s been three decades since we last saw these faint, dusty rings, and this is the first time we’ve seen them in the infrared.Heidi Hammel, Webb Interdisciplinary Scientist for Solar System Observations, said in a statement.

The images, released by NASA on Wednesday, were taken with the telescope’s near-infrared camera.which has three infrared filters that reveal details of the planets that cannot be seen by the human eye.

For this reason, Neptune does not appear blue in photos, as it normally does.. Also, the good quality of the mirror (we have never had such a powerful telescope out there) allowed the telescope to pick up the rings. It took a long time to approve its launch, but it was worth it.

Neptune is located at the edge of our solar system. The ice giant is about 30 times farther from the sun than Earth, explains NASA, and it is the only planet that cannot be seen with the naked eye. The planet takes about 165 years to orbit around the sun.

That’s not a star. It’s Triton, Neptune’s curious giant moon! Since Triton is covered in frozen and condensed nitrogen, it reflects 70% of the sunlight it receives, making it very bright for Webb. 6 other moons of Neptune (labeled) are also seen here. pic.twitter.com/OfX1sXtd7y

What the most accurate mirror in the galaxy has revealed

The satellite also captured details of the planet’s atmosphere. Neptune is composed mostly of hydrogen and helium, but high-altitude methane clouds can be seen in several regions.

A thin bright line near the equator could be a “Visual signature of the global atmospheric circulation driving Neptune’s winds and stormssays NASA. The planet is hit by winds that exceed 2,000 km/h.

Near the rings are six of the planet’s 14 moons: Galatea, Naiad, Thalassa, Despina, Proteus and Larissa. And the bright star northwest of Neptune is its large moon, Triton. Thank you, james webbwithout you it would not be possible.