Netflix aired over 1,000 new episodes in 3 months, quantity over quality 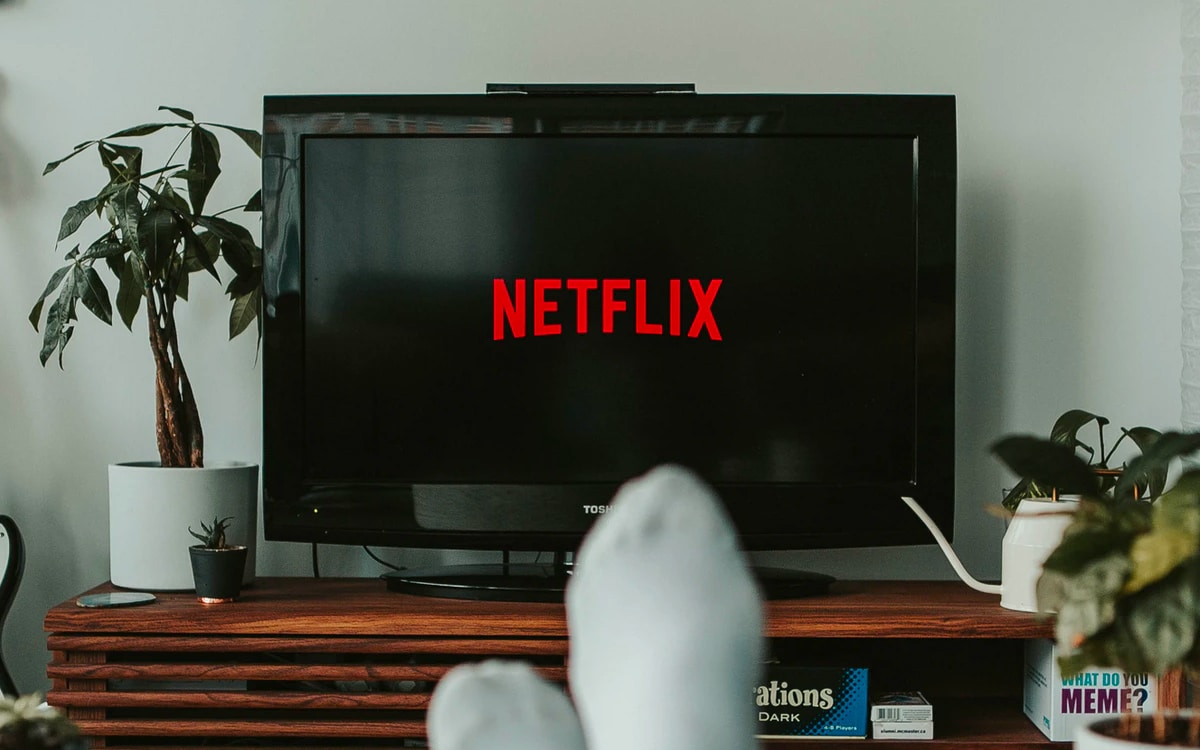 Share
Facebook Twitter LinkedIn Pinterest
Netflix is ​​far, very far from the competition if we count the number of new episodes broadcast on its platform. In the past three months alone, the streaming service has released no less than 1026 episodes. Prime Video, on the second step of the podium, is far behind with only 223 episodes. Two very different strategies that do not attract the same audience.

Ted Sarandos, CEO of Netflix, has always said it: the ultimate goal of his platform is to offer “something for everyone”. A strategy that the firm has taken literally literally. To ensure that all users find their account there, Netflix has decided to put subtlety aside. As revealed by a study by MoffettNathanson, it has added 1026 episodes to its catalog over the past three months.

If this figure is already impressive on its own, it is all the more so when put into perspective. Netflix is ​​of course the first in the ranking, and is followed by Prime Video which, for its part, has “only” 223 new episodes. The podium is completed by Hulu and its 194 episodes. Finally, Disney+ aired 140 new episodes while HBO Max added 114 episodes. Note that these figures do not take into account episodes outside the first season of a series.

Netflix is ​​stuffing its catalog with new episodes

In total, 159 original series made their debut during this third quarter of 2022. A record for Netflix: the second quarter saw the birth of 143 new series with 900 episodes. Some are indisputable successes. We think in particular of Dahmer, the biopic phenomenon on the serial killer Jeffrey Dahmer which has become the second most popular series on the platform, just behind season 4 of Stranger Things.

“The penetration of streaming into homes […] has matured, as have almost all individual services, with the exception of new entrants Peacock and Paramount+”thus comments the report of MoffettNathanson. “Streaming services are no longer competing to add new customers to streaming, but rather to add (and keep) customers already in the streaming ecosystem. »

This is indeed the whole issue for Netflix, which is experiencing a very difficult year 2022. While a quarter of users are thinking of canceling their subscription, following numerous controversies that have tarnished the image of the firm, it seeks at all costs to retain as many subscribers as possible. This therefore involves the launch of hundreds of new series, in the hope that some of them work and create the event.