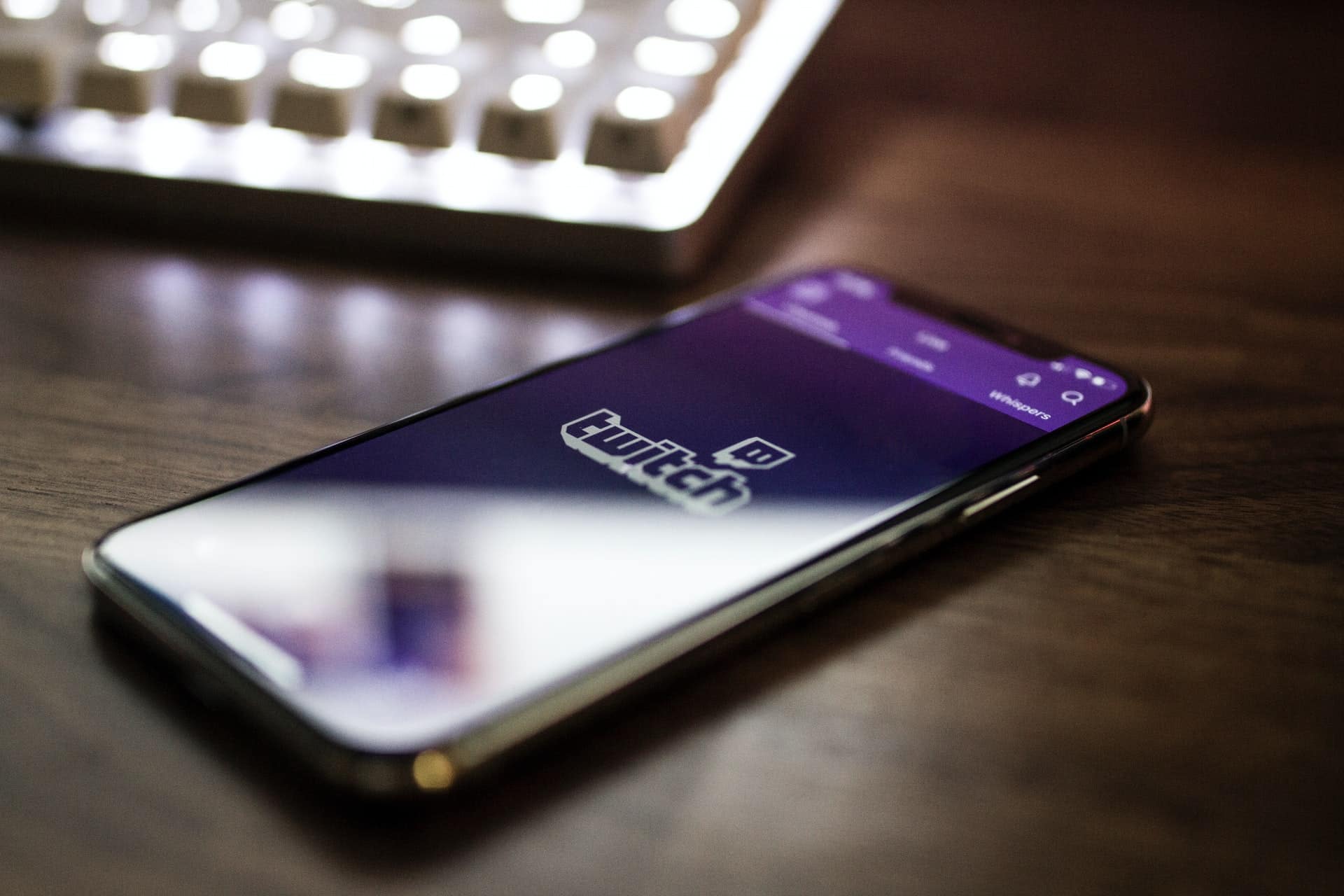 Share
Facebook Twitter LinkedIn Pinterest
A few years ago, Twitch was accused of serving as a platform to illegally broadcast live sports. It’s now the TV and film industry that is attacking hackers exploiting Twitch.

The Motion Picture Association (MPA) and the Alliance for Creativity and Entertainment (ACE), two organizations defending television and film studios and professionals, have filed a complaint with the California courts in an attempt to settle the broadcast concerns. hacker known to many players in the sector, including Paramount, Sony, Universal, Disney, Warner, Amazon and Netflix.

In the documents, two pirate platforms are mentioned that are particularly targeted by rights holders: TVConnexion.com and TeleBunker.com, which illegally offer content and channels from Disney, Paramount, Warner Bros. and HBO to their users. The particularity of these two services is that they do not host any content but merely redirect Internet users to third-party hosts.

And surprise, many redirect links lead to Twitch, where accounts are created specifically for the pirate distribution of this type of content. A shame when you know that Twitch is the property of Amazon, which is precisely a member of ACE. While it is usually very difficult to estimate the harm caused by pirated services, Twitch makes viewing data available to the public. It is therefore possible to know the success of these specialized channels in the live or delayed retransmission of protected content. One of these Twitch channels, for example, has accumulated 46,000 hours of viewing in 30 days. But it is only one chain among many others and the real damage is much greater. 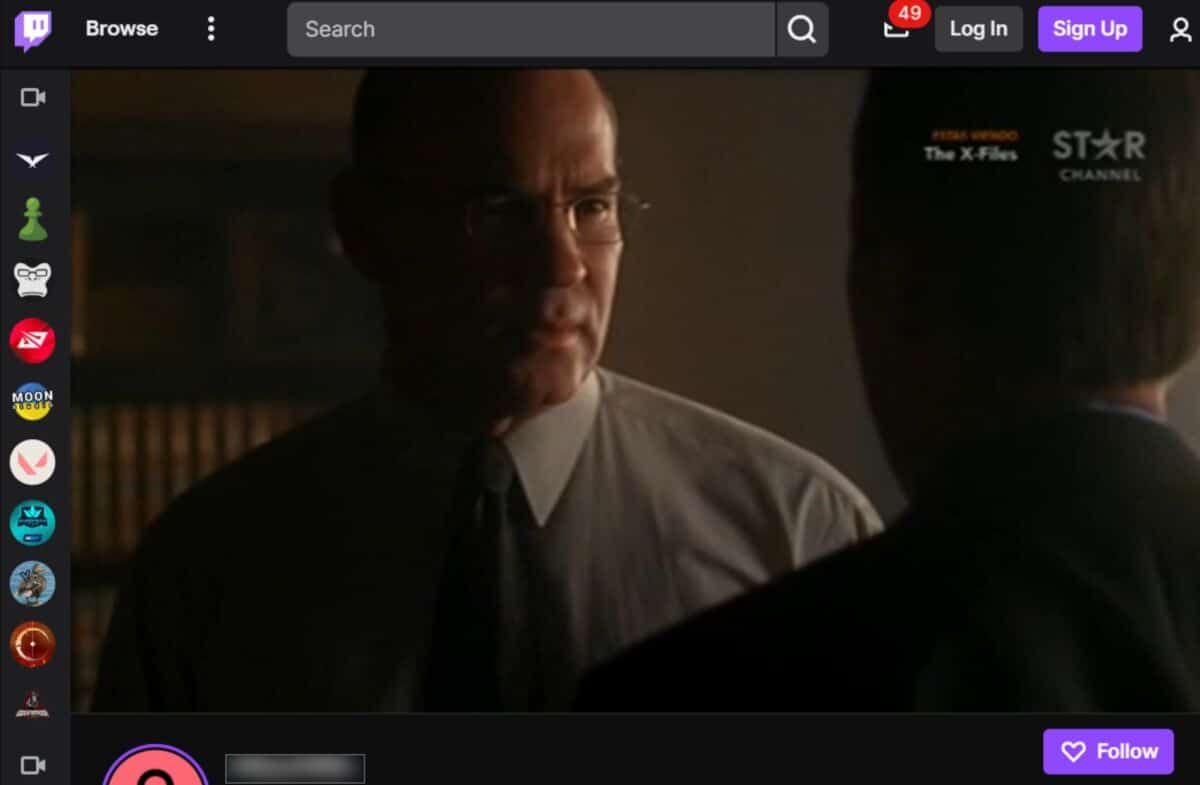 For pirate platforms, using Twitch channels to broadcast their pirate content has many advantages. Hackers don’t have to pay server fees since Twitch takes care of that. In addition, the ease of use of Twitch and the speed to set up an account make the operation even more profitable. Finally, this method makes it difficult for pirates to be identified by taking a few precautions.

For now, the complaint primarily targets sites that embed a Twitch player or link to Twitch channels, but not pirate Twitch accounts or Twitch itself.

all servers in the city of Caen are down