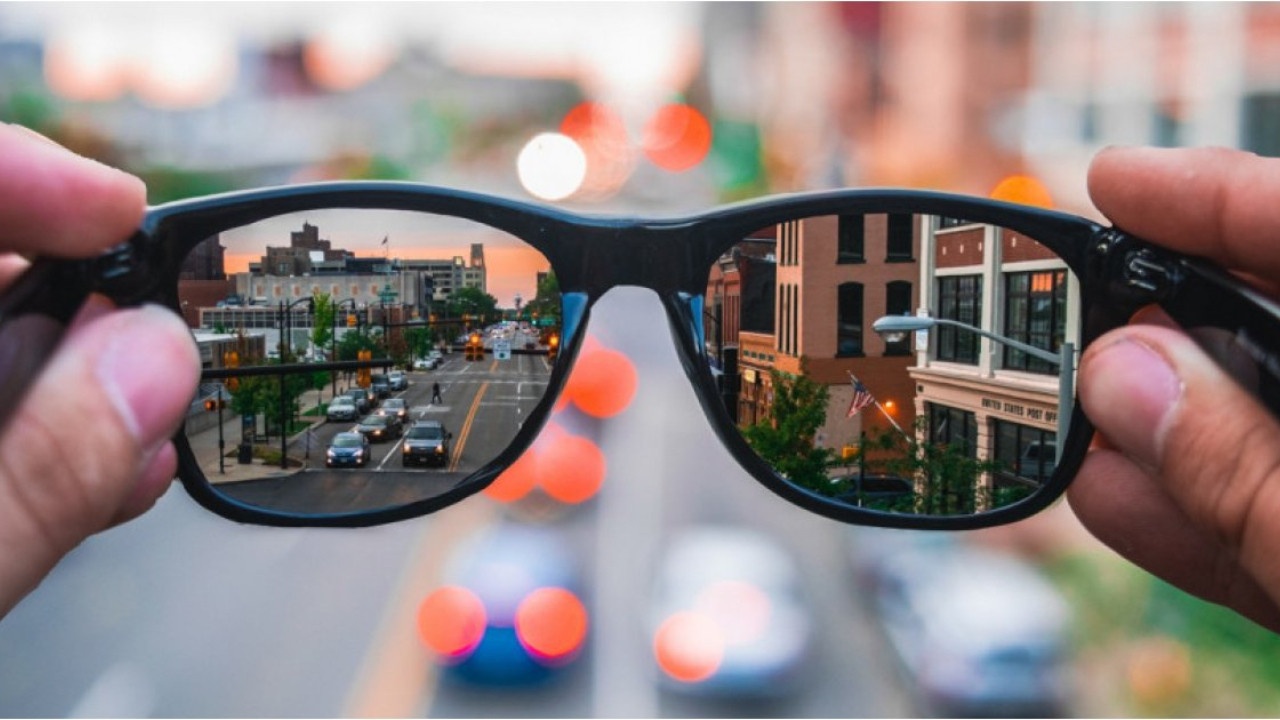 Apple’s Its entry into the virtual reality glasses market is probably desired by everyone, including its competitors. Because Apple’s entry into a market means that the attention of hundreds of millions of technology enthusiasts will shift to that area. Here are the sector representatives who do not ignore this fact, from Apple While we are looking forward to the news of the first virtual reality glasses to come, some very important new information has been leaked from sources close to the company today.

According to the information so far, Apple’s first virtual reality glasses or augmented reality glasses model Apple Reality Pro expected to be. In another leak about a year ago, it was stated that the operating system to be used in this glasses will be called realityOS, and Apple has also obtained the right to use this name.

However, according to the latest information reported by Bloomberg on this subject, Apple changed the name of the operating system to ExtendedRealityOS and instead of rOS as an abbreviation. xrOS decided to use it.

The reason for this change is that, as the name suggests, the operating system is required to include a more comprehensive technology. With the change in question, Apple will be able to market its glasses not only as virtual reality glasses, but also as augmented reality glasses. Let’s see, which is expected to be introduced in 2023 and will stand out as the first glasses of the brand. Apple Reality Pro What more will we learn about it in the coming days?