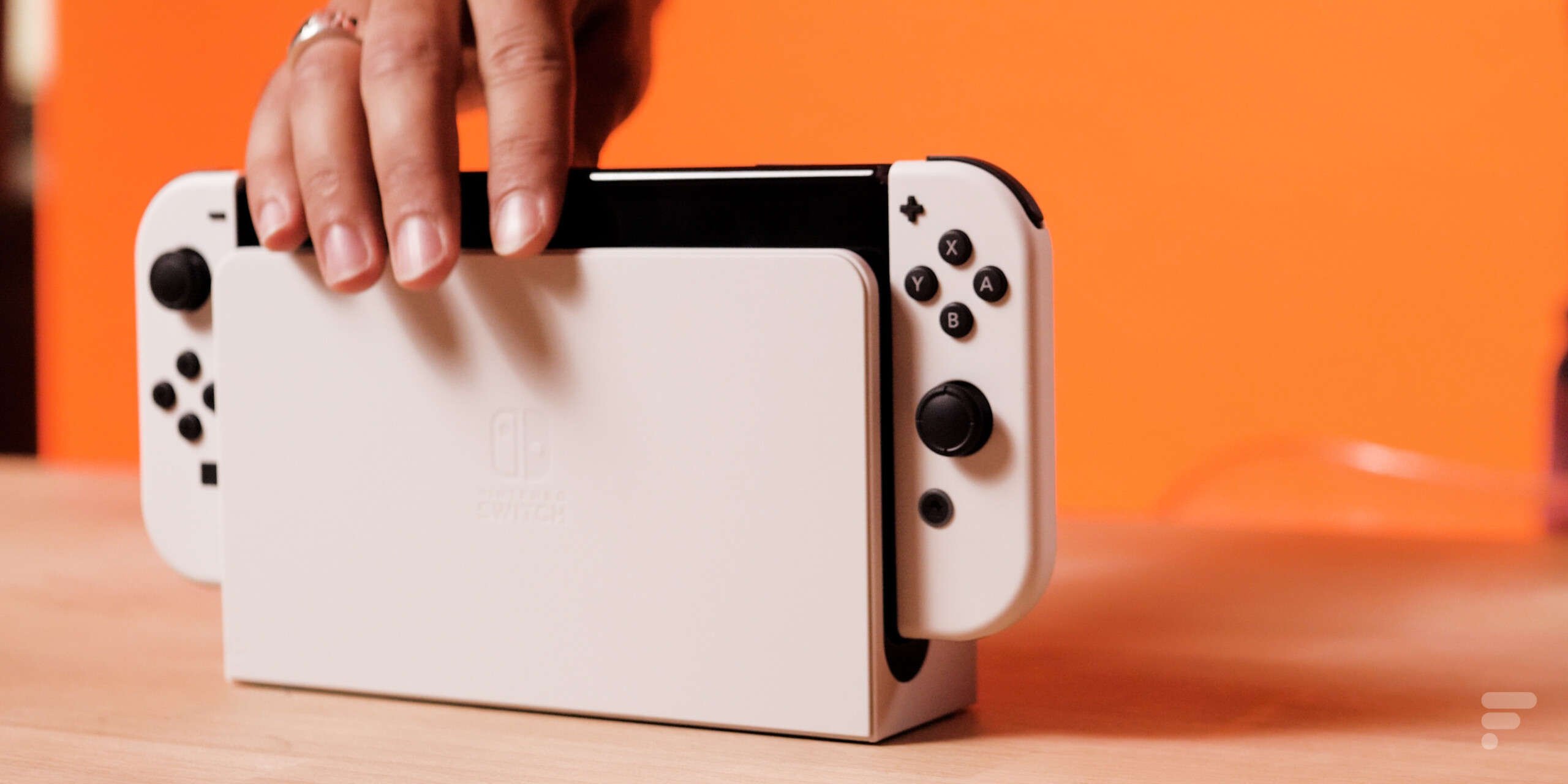 If you are still waiting for a Nintendo Switch Pro, you will have to be patient. It won’t be for 2022.

Despite a long series of insistent rumors, sometimes coming from renowned media like Bloomberg, Nintendo has never really renewed its Nintendo Switch since the launch in 2017. The brand has launched a Lite model and an Oled model, but with the same level performance than the first model.

As time goes on, and the evolution offered by the new PlayStation and Xbox consoles being palpable by everyone, the technical sheet of the Nintendo Switch is starting to seriously take a hit. Too much for some who are now desperately waiting for a “Nintendo Switch Pro” that would enhance the performance of games.

The players in question will have to be patient, the possible new Nintendo Switch will not arrive immediately.

No new console before March 2023

It is the very serious Nikkei media in Japan which was able to obtain this information on the sidelines of Nintendo’s fiscal results. The firm announced that console sales were down compared to expectations, in particular due to the economic situation and the shortage of components. Nintendo is not alone in this case, the results of PlayStation and Xbox were also at half mast.

Nikkei: there will be no new Nintendo hardware this fiscal year, which ends in March 2023. Not immediately clear whether that part of the article is from Nikkei’s own reporting or what Nintendo President, who Nikkei interviewed for the story, said. https://t.co/HJVqk9Kbef

According to the Nikkei therefore, the new Nintendo Switch, if it is to arrive one day, will not be launched by Nintendo during this fiscal year. It ends in March 2023, which means there won’t be any new models in 2022. The latest rumors also pointed to an expected launch in 2023.