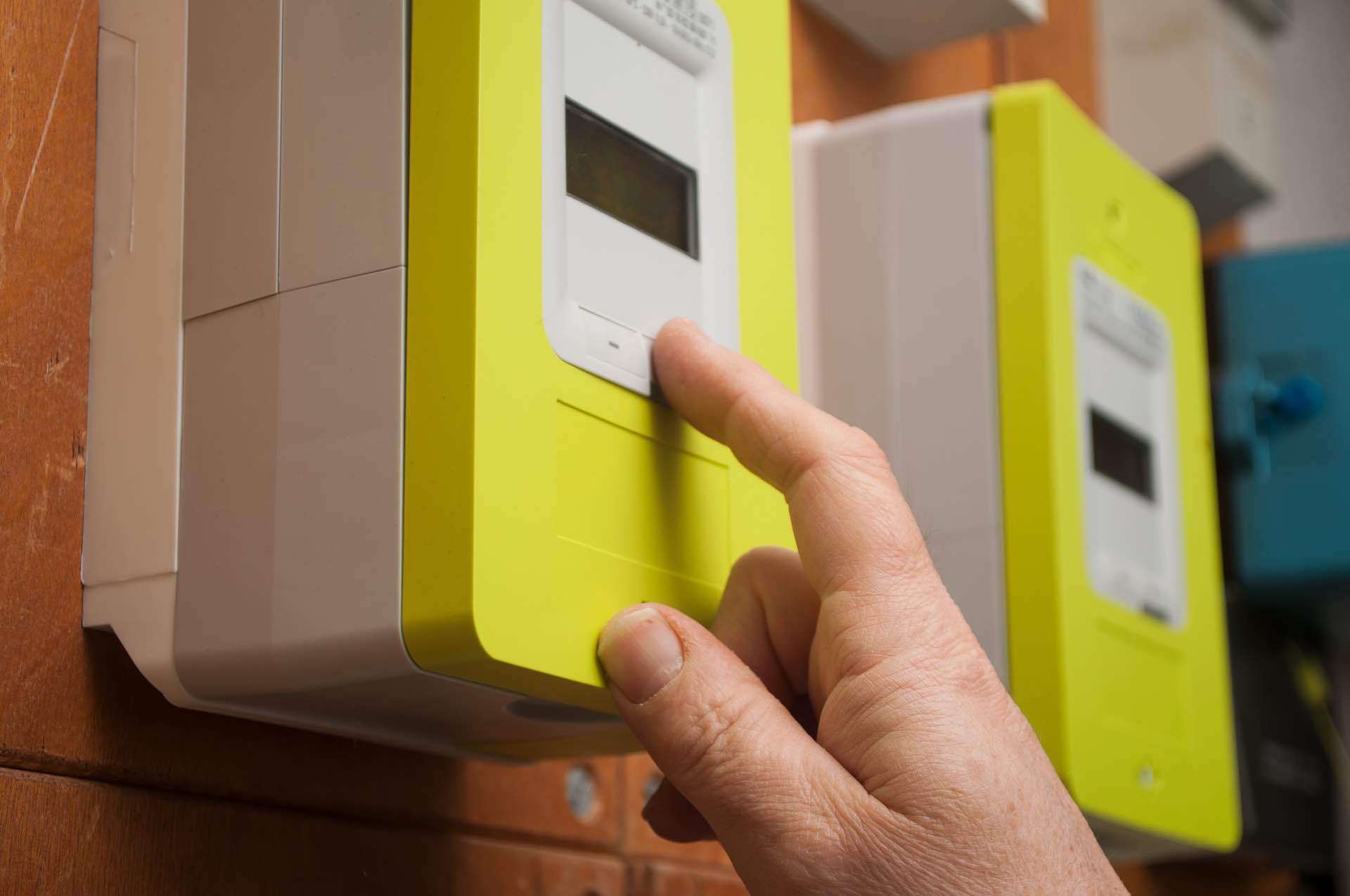 For a few days, information has been circulating that the water heaters (cumulus) will be cut this winter because of the energy crisis, off-peak hours and the Linky meter. True, but with many nuances. Here’s everything you need to know about it.

It all starts with the decree of September 22, 2022 published a few days later in the Official Journal in anticipation of this winter’s energy crisis. This announces that the operators of public electricity distribution networks (Enedis) will be able to deactivate ” closing of the controllable contact » every day, for a maximum of two hours, between 11 a.m. and 3:30 p.m.

In other words, RTE may ask Enedis not to send the information to the hot water tanks that the off-peak hours have started. Indeed, if for some customers, off-peak hours only take place at night, these can also take place during the day. That’s what we call meridian off-peak hours.

Contents hide
1 The hot water tanks operate during off-peak hours
2 The problem of meridian off-peak hours
3 Only subscribers with a Linky meter are concerned
4 “Cuts” every day from October 15 to April 15
5 What will happen after 2 p.m.?
6 Who is concerned ? Is this problematic?
7 What are my off-peak hours?

If you don’t know, most customers who have a so-called “off-peak” electricity supply see their hot water tank only operate during these eight hours a day. This allows this very energy-intensive device to heat water when electricity is the cheapest, but also the least consumed. In order to avoid consumption peaks, and therefore hypothetical power cuts (rotating load shedding).

This is made possible by a signal, sent to the meter (Linky or not) by Enedis on the electrical network. The signal is then transmitted to the electrical panel, which turns on the water heater. But this winter, things will change for customers with a midday off-peak offer (during the day), i.e. 4.3 million subscribers as specified in theAFP.

The problem of meridian off-peak hours

Meridian off-peak hours are indeed a problem. Thus, the electricity consumption of French households between noon and two increases sharply, because of household appliances, such as ovens and hobs. In order to reduce national consumption during the lunch break, the government has taken a strong decision. That’s to say the possibility for Enedis to no longer transmit, between noon and two, the signal allowing the control of devices which switch on automatically.

This does not mean, however, that off-peak hours will be shorter. Indeed, their daily duration will be similar (eight hours), it’s just that your hot water tank will not activate by itself between 12 p.m. and 2 p.m. It is always possible to override this rule, by launching it in forced operation at your electrical panel.

Only subscribers with a Linky meter are concerned

But beware, this provision a priori only concerns subscribers with a Linky meter. Indeed, it is the only meter that knows how to charge during off-peak hours while not sending the famous “dry contact” signal to open it (and therefore cut off the power supply to the cumulus). If you have an old meter and southern off-peak hours, your water heater will still turn on between noon and two.

According to Enedis, these targeted switches “ save the equivalent of 2.5 gigawatts (the equivalent of two nuclear reactors) at 12:30 p.m. and 1 GW at 1 p.m.“. And as noted on Twitter Anthony Desertinstantaneous consumption at midday is much higher than consumption during off-peak night hours.

UFC What To Choose

contacted RTE who “ confirmed that the deactivation of the cumulus clouds would systematically take place every day from October 15 to April 15”. On Twitter, RTE confirms that ” the water in the hot water tanks will no longer be heated from 12 p.m. to 2 p.m.“.

However, there is some vagueness, since the decree specifies that Enedis must warn electricity suppliers “theon the date from which they proceed with this deactivation for each of their customers concerned with a notice which cannot be less than eighteen days. For their part, suppliers must warn customers, at least “ one week before the effective deactivation“.

There are therefore only a few days left for EDF, TotalEnergies and the other electricity players in France to warn customers. The deadline is October 8 for a cut effective on October 15.

What will happen after 2 p.m.?

The question that still remains unanswered is whether after 2 p.m., Enedis will send the signal to reactivate the closure of the controllable contact and therefore reactivate the water heater. This would be useful for customers who have off-peak midday hours extending beyond 2 p.m. This is for example the case for one of our editorial staff, whose Meridian off-peak hours start at 12:30 p.m. and end at 4:30 p.m..

But on reading the decree, we understand that the signal will indeed be sent after 2 p.m., for customers benefiting from off-peak hours overflowing after the midday break.

Who is concerned ? Is this problematic?

Otherwise, your cumulus will always heat the water, but he won’t be able to do it for eight hours a day. If you have a water heater with a large capacity and you consume a lot of hot water during the day, it is however possible that your cumulus does not allow you to fill up to a sufficient level.

In this case, it will then have to be forced into operation for a few hours during the day. But we’re talking here of an extremely rare case. For all other households, don’t worry, hot water will flow well this winter at the taps!

What are my off-peak hours?

Finally, to check your off-peak hours, take a look at your bill or in your customer area, or simply contact your energy supplier. It is also possible to use applications like Hello Watt or Lite.eco.

With the energy crisis, many consumers want to check that their electricity supply is adapted to their consumption. Very often, energy suppliers recommend switching to a package with an off-peak system and…
Read more

During Cyber ​​Monday, the price of the Samsung The Freestyle projector drops €400

Netflix releases during December for Mexico