now allows you to upload your photos and edit them 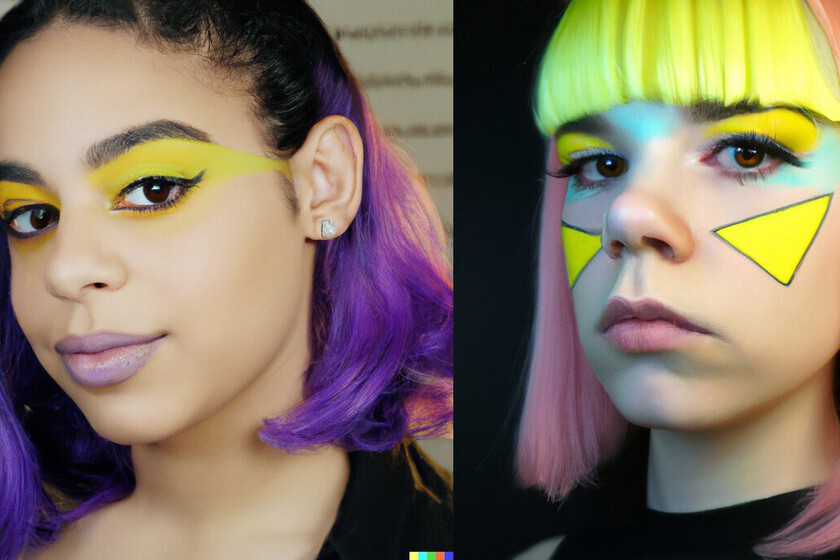 The DALL-E 2 system has made many people have managed to create wonderful images through a simple phrasealthough it was quite limited. Until now, OpenAI only allowed users to work with photorealistic faces without being able to upload images locally for AI editing. Now this has completely changed as OpenAI has announced.

This announcement will open the door for anyone with access to DALL-E 2 to upload anyone’s photo for editing. This change is mainly due to the security improvements that have managed to integrate to minimize the risk of counterfeiting. Keep in mind that uploading the image of a public personality could have been edited to put them in a sexually complicated situation or involving violence.

After being able to avoid this serious problem that would have been generated with this functionality, DALL-E has responded to the people who have requested this change. There are many uses that can be given, such as you can see yourself in a photograph with a totally different hairstyle or makeup. This will allow you to take the step to carry out your aesthetic transformation without fear of the subsequent result, knowing in advance if it suits you or not.


But beyond this, also has been requested by practicing surgeons so that their patients can see the result of a facial reconstruction, and even filmmakers to speed up their creative processes speed up. Now that OpenAI is going to provide the tools, we will see how over the months there are a lot of results on the networks.

Although the policies make it really clear that it is forbidden to upload images of people who have not given their consent for this purpose, although seeing the history of the company, these rules may end up being skipped. And it is something that will generate problems, since this can encourage cases of deepfakes to appear in which political leaders are put, for example in false situations, but which can generate a real stir in networks.

These movements undoubtedly come as a result of the strong movements that Stable Diffusion of Stability AI is making that it is open to all users as it is open source. On the other hand, DALL-E 2 continues to work under invitation, and therefore it is not at all accessible to all people who want to work with this type of artificial intelligence tools.

How to transfer photos from mobile to computer regardless of the operating system: the four best methods

Thanks to this new trick of the MIUI 13 camera, taking photos has never been so easy