Now Google has deleted these 13 mobile apps, you should also remove them immediately 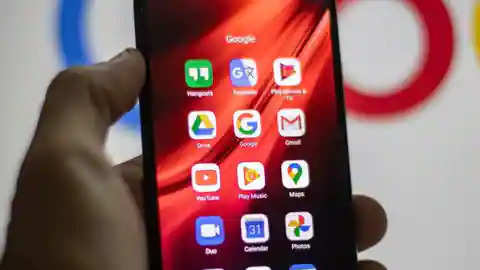 Share
Facebook Twitter LinkedIn Pinterest
Tech News Desk- Google has removed many Android apps from its Play Store. Allegedly these apps were targeting users unfairly. The worrying thing with this is that millions of users have downloaded these apps. These apps target users with ads and slow down their phones. If you have installed any of these apps, you should remove them immediately. In fact, computer security company McAfee has submitted reports about several dangerous apps on the Google Play Store. The report claimed that the app is giving false advertisements to the users. This app floods the user’s phone with advertisements, after which the user’s phone hangs and becomes slow. Although Google has banned 13 dangerous Android apps from the Google Play Store after McAfee’s report, many users have also downloaded these apps.

Google checks the security of an app before listing it on its Play Store, but sometimes such dangerous apps escape the security cycle and get listed on the Google Play Store. After that it becomes difficult to identify them. Most of these dangerous apps included the names of junk cleaner apps, which misused the users’ phones.