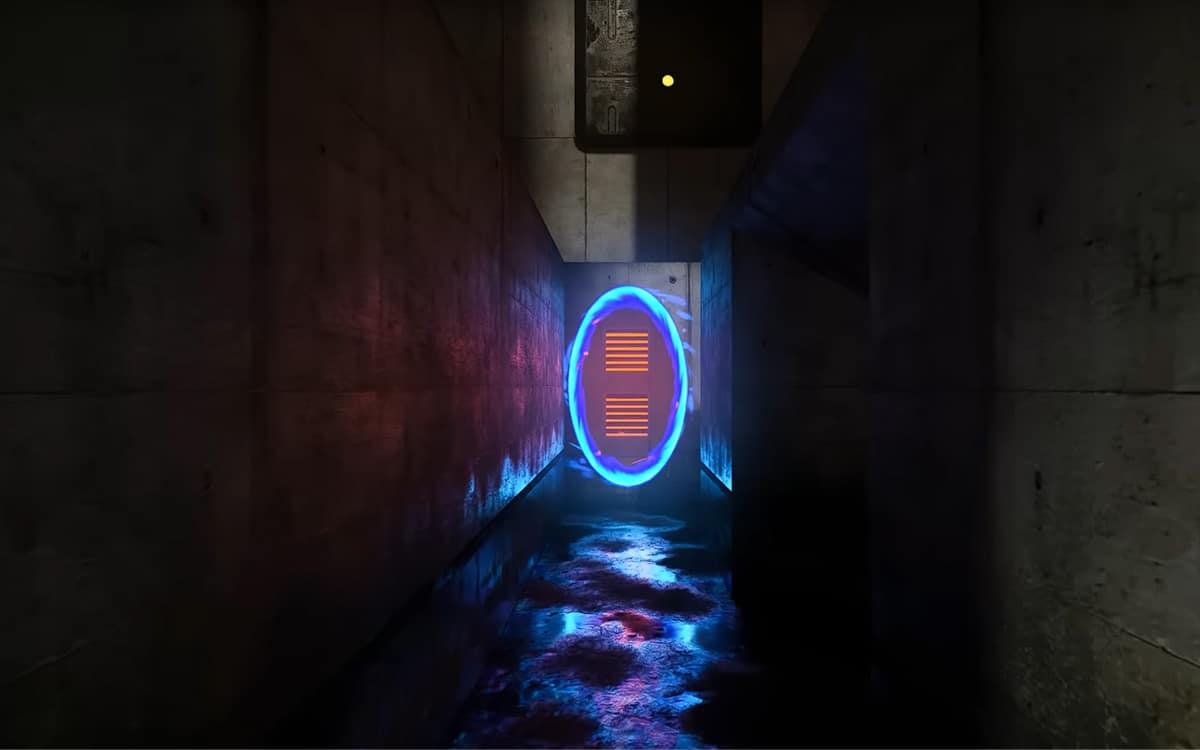 Share
Facebook Twitter LinkedIn Pinterest
Last night, Nvidia did not just present its new RTX 4000s. The manufacturer also unveiled a new tool called RTX Remix which allows, among other things, to create an official Portal mod which adds sumptuous ray tracing to the cult game. . According to the firm, many other titles could be entitled to the same treatment.

Last night, PC gamers were mostly glued to the screens to witness the official presentation of the RTX 4080 and RTX 4090. Unsurprisingly, Nvidia unveiled real monsters of power which will undoubtedly shake up the world of video games in the years to come. If the graphics cards themselves are already a revolution, the manufacturer has also prepared some impressive surprises for us.

Among them, of course, we find RTX Remixa particularly intriguing platform that, according to Nvidia, “is able to add ray tracing in just a few clicks, giving modders the tools to make ambitious remasters, even for games that weren’t previously moddable.” » A very enticing promise therefore for the most nostalgic among us, but what is it really?

With RTX Remix, make a beautiful remaster in just a few clicks

To answer this question, Nvidia struck a chord with many gamers: Portal. Indeed, the manufacturer unveiled a very nice trailer during its conference for a mod adding ray tracing to Valve’s cult game. “Every frame in the game is enhanced with full ray tracing, new high-resolution hand-crafted physics-based textures, and new poly-enhanced models inspired by the originals”specify the Greens.

It is clear that the result is quite simply sumptuous, and makes you want many modders to get their hands on the tool to offer us other “remasters” of this type. Exactly, good news: RTX Remix will be ecompletely free for anyone who already owns the game they want to improve. It will be available during the month of November.

Keep an eye on it, so you can monitor what your child posts on Instagram