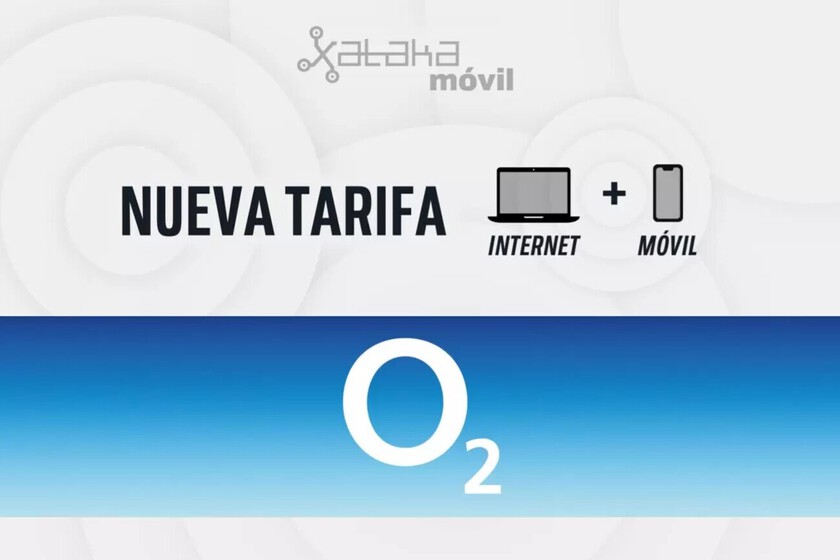 Share
Facebook Twitter LinkedIn Pinterest
Last August, O2 applied a significant improvement to its rate catalog that affected both mobile-only plans and combined fiber and mobile plans. With that, he finally reached the speed of 1 Gbps in fiber and 100 GB of data phones in one of the rates, thus equaling several of its competitors.

The problem is that this improvement, like so many others, was subject to geographic and regulatory availability. Or what is the same, only customers residing in the free zone could benefit from the new O2 offer. Now, the operator has just announced that the rate of 600 Mbps + 30 GB go up to 1 Gbps + 100 GB in the regulated areathus extending its best combination to the entire country.


1 Gbps and 100 GB for the entire national territory

Since the disappearance of Tuenti, O2 is the only weapon that Telefónica has left to deal with low cost. But as we already know, there a disadvantage that has accompanied O2 since its inception: it cannot offer its best rates throughout the national territory, only to the 696 municipalities in the free zone.

The rest of the country’s municipalities (about 7,453) belong to the Regulated Zone (non-competitive), so the rates have to be supervised by the CNMC. In that territory, the O2 proposal is much lower, as is the case with the 300 Mbps fiber and 10 GB mobile rate for 43 euros per month, or the 600 Mbps + 30 GB rate for 50 euros per month.

We improve the rate for our customers in the Regulated Zone from 600Mb+30GB to 1Gb+100GB without changing the price of €50 (VAT incl.)

We would like to be able to improve the rest of the rates in this area but we still can’t. We continue working so that in the future there are no differences. pic.twitter.com/KwsTvmmBMr

However, to the delight of users in this Regulated Area, O2 has just announced that it is going to improve this last rate, so that, from now on, will include 1 Gbps fiber and mobile with 100 GB for the same monthly fee of 50 euros.

With this upgrade, your most ambitious combo becomes the same throughout the national territory. This means that, regardless of whether you live in a Free Zone or a Regulated Zone, you can contract the fastest fiber from O2 and have 100 GB on your mobile.

Increased speed and data will be applied automatically current customers and new customers will be able to hire it from Monday, October 10. And what about the rest of the rates? According to O2, it is not possible to improve them yet, but they promise to continue “working so that there are no differences in the future.”