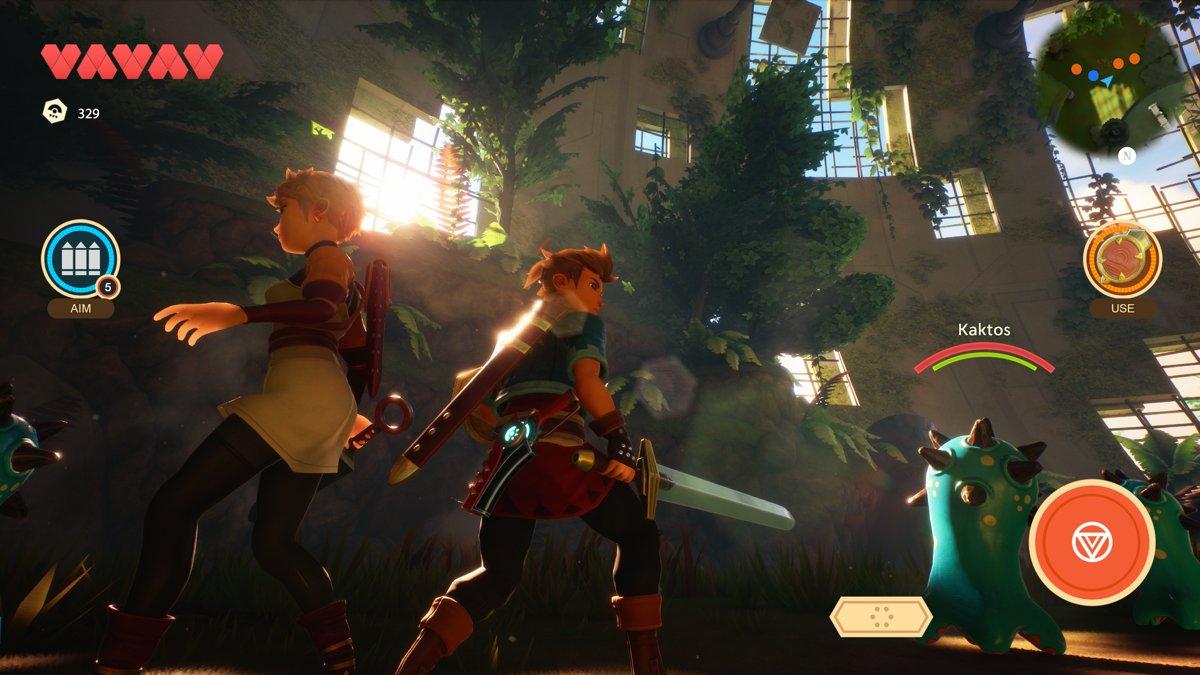 One of Apple Arcade’s best games, Oceanhorn 2: Knights of the Lost Realm, recently received a substantial new update. Entitled “Secrets of Gaia”, the new version notably adds a pair of side quests: The Shadow of Genco Corporation and The Sailor’s Widow.

But that’s not all, since the Tarot Arcadian has been enriched with two additional modes for advanced players. With the restricted card selection and the shuffled hand, you will face each other in more difficult matches.

Apart from this important additional content, the developers at Cornfox & Brothers have made many additional improvements such as better character and control responsiveness. Here is the complete list with a very interesting element for Mac gamers:

Watch the video released for the Secrets of Gaia update release:

You can try Apple Arcade with a one-month free trial. After that it’s €4.99 per month. It’s also part of all Apple One bundles starting at €14.95. As is often the case with Apple, a subscription can be shared with up to six other members of your family using Family Sharing.

To subscribe on your iPhone or iPad, open the App Store tab, then select the Arcade tab. If you like Zelda, go for Oceanhorn 2 and even Oceanhorn 1 available on the App Store.