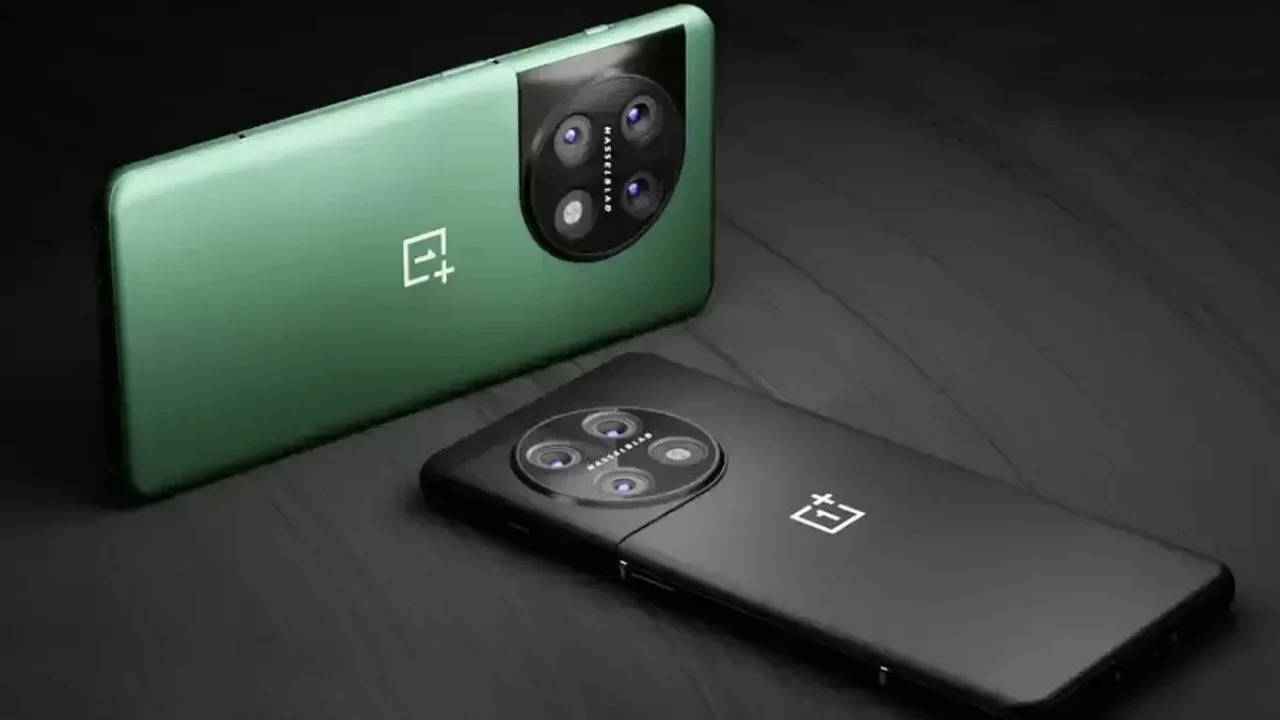 Apart from this, the square camera module is available in the OnePlus 10 Pro phone, while the new camera module can be introduced in the circular ring. As we told that the features of the phone have been revealed in the old leaks. If leaks are to be believed, the OnePlus 11 phone will work on OxygenOS 13 based on Android 13. A 6.7-inch 2K LTPO display can be found in it. The refresh rate of the phone’s display can be up to 120Hz. Side punch-hole display can be given in it. Apart from this, the phone will be equipped with Snapdragon 8 Gen 2 processor, with which 16GB RAM and 256GB storage can be found. Triple camera setup can be found in the back of this smartphone. A 50MP SonyIMX890 primary sensor can be given in the phone. Apart from this, 48MP ultra wide angle sensor and a macro sensor will be available in the phone. OnePlus 11 can be given a 32MP front camera for selfie and video calling. OnePlus will get 100W wired and 50W wireless charging feature with 5,000mAh battery.