OnePlus has announced the Nord smartwatch! Forget the hours you know 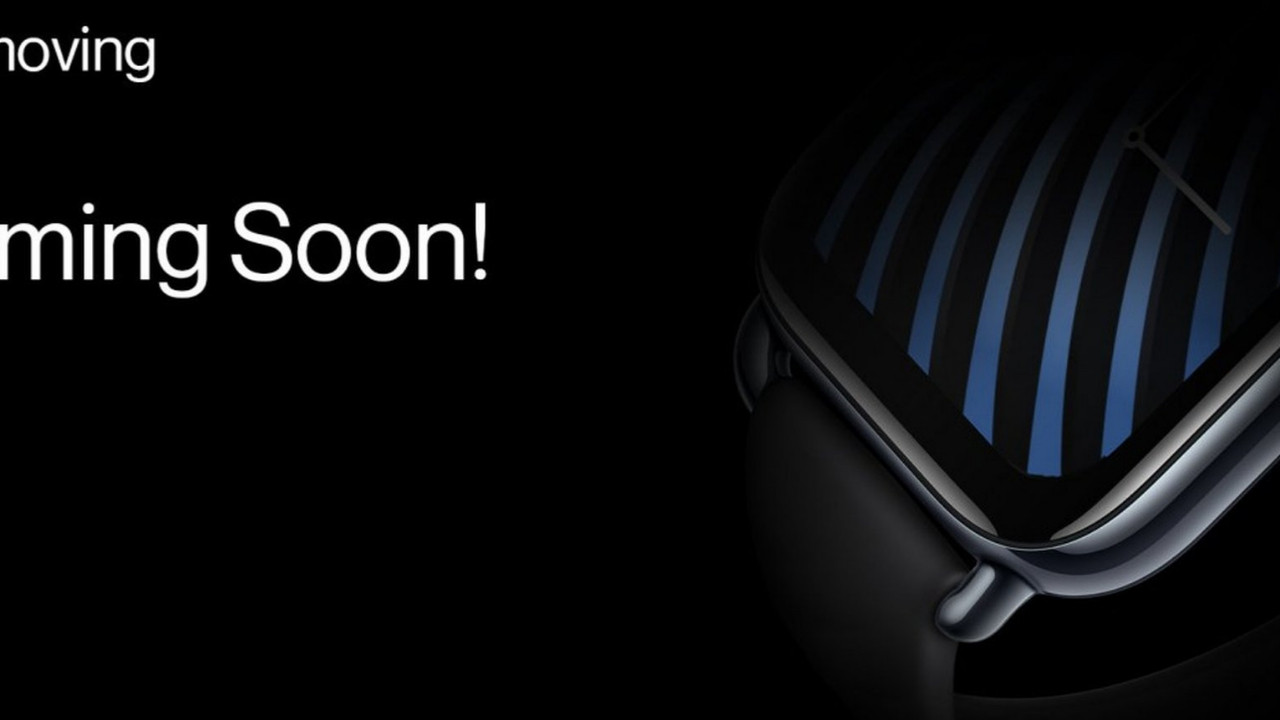 OnePlus India, upcoming nordic looks ready to launch its smartwatch. Nowadays, smart watches have become indispensable parts of our daily lives. In this context, OnePlus also came up with a new watch.

OnePlus has announced the Nord smartwatch! Forget the hours you know

Simply called the Nord Watch, the device appears to have a standard watch design with a square-shaped display, curved body, prominent protrusions and a push button that looks like a crown. The strap design is a simple silicone, shown in black, which matches the watch’s gray appearance. As for whether this will be a real smartwatch or a fitness band, there are different rumors yet. OnePlus continues to use the term “smartwatch” to describe its current OnePlus Watch, despite the lack of any smart functionality offered, so it may have similar features to the Nord Watch.

However, as a Nord device, it is also expected to be significantly cheaper. No further details are available at the moment, the current status is just an “Coming soon” announcement. The launch will likely take place at the end of this month or early October, with more details to be announced in the next few weeks. However, we can say that the device, which is cheaper and expected to offer similar features to other watches, has already raised expectations.

Forget about losing things with this ingenuity from Apple: Airtag

This Is How An AI Created 40,000 New Chemical Weapons In 6 Hours, Scaring Scientists To Death