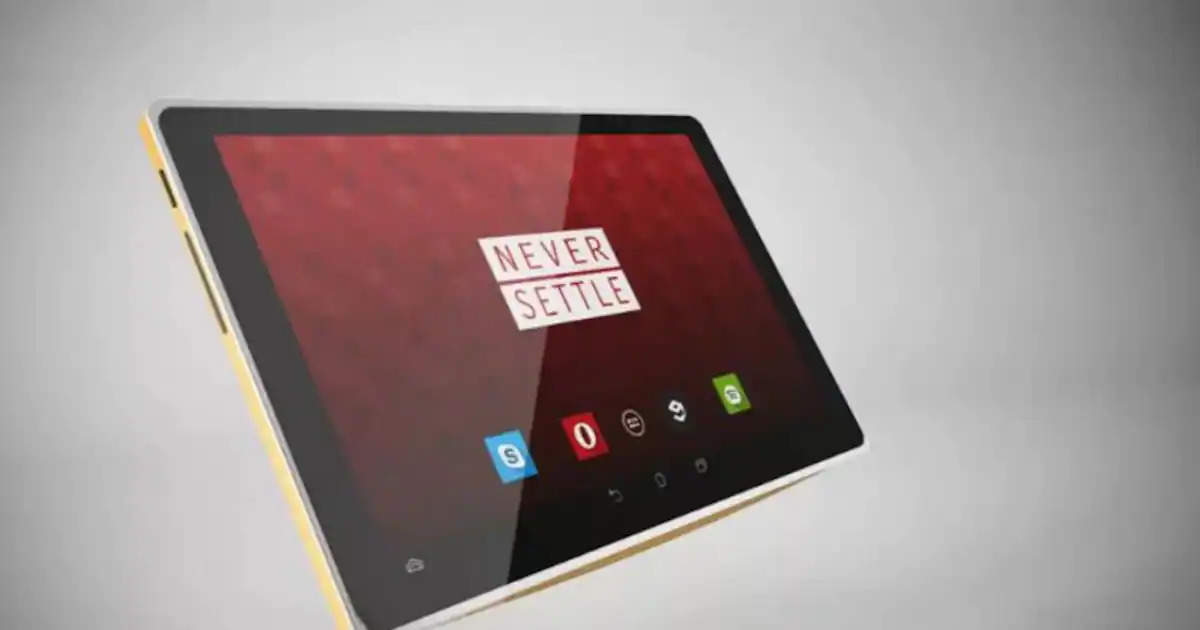 Share
Facebook Twitter LinkedIn Pinterest
Tech News Desk – Xiaomi and Realme recently launched their tabs in India. Now there is news that OnePlus is also preparing to knock in the tab market. The OnePlus Tab will be the first tab to be launched in India under the name OnePlus Pad. The OnePlus Tab has been spotted on the trademark site, though no trademark clearance has been received yet. The report says that the OnePlus Tab is also being tested. The OnePlus Pad was also spotted on the website of the European Union Intellectual Property Office (EUIPO) last year. There is no information available on the specifications of the OnePlus Pad at the moment, but according to some leaked reports, the OnePlus Pad will be a premium tablet that will take on Xiaomi and companies like Apple and Samsung. OnePlus Pad will be offered with Android 12. In addition, the Tab will feature a 12.4-inch OLED display with Full HD resolution, although there is no information on whether the display will support higher refresh rates. Snapdragon 865 processor will be available with OnePlus Pad which will support 6GB RAM. The OnePlus Pad comes with a 10900mAh battery, which supports 45W fast charging. The tab will have a dual rear camera setup, in which the primary lens will be of 13 megapixels and the second will be of 5 megapixels. The price of OnePlus Pad can start from Rs 34,500.