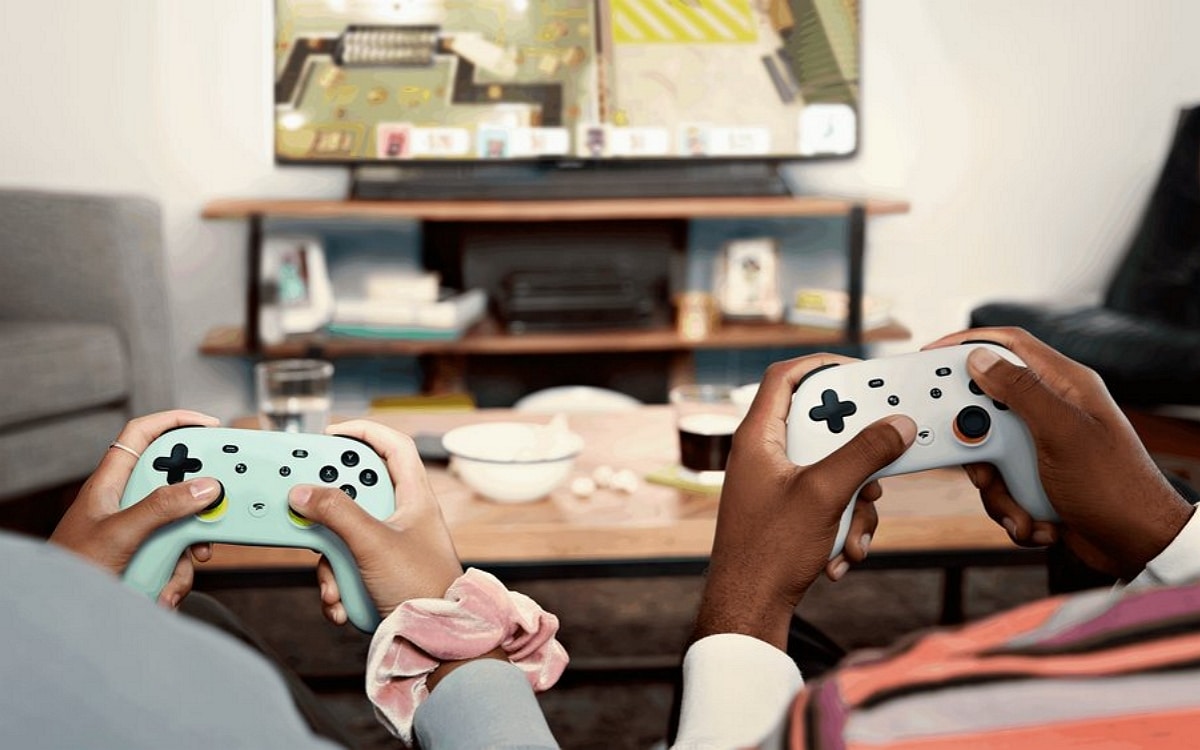 The news of Stadia’s shutdown caused a stir in the gaming community. Google’s streaming game service joins the long list of platforms removed by the Silicon Valley giant. The sadness was short-lived, however, as the company had announced it even before the launch: all purchases made on the store will be refunded in the event of an unexpected closure.

Promise kept, the first reimbursements were made from November 10, 2022. They should be spread out until the effective shutdown of Stadia, January 18, 2023. The company supports the purchase of games, extensions, hardware such as controllers, bundles and other packs. What it is not supposed to reimburse, however, is the last monthly payment of Stadia Pro, the formula at € 9.90 per month. Until the final closure of Stadia, players have the opportunity to take full advantage of its services.

Even if it’s a mistake, Google does not ask subscribers to refund the overpayment

However, English subscribers were surprised to receive funds from Google. In addition to the refund for each game purchased on the platform, they also received the current monthly subscription amount. In the open discussion on Reddit on this subject, the main interested parties declare, however, that they have not received a sum covering their entire subscription to Stadia Pro.

That said, none of the community members have been reimbursed in full. Those who have recovered the amount of their subscription are exceptional cases. 9To5 Google’s sources claim thatit is indeed an error. Lucky that they are, Google does not ask them to return the overpayment. Google had made it clear in the rules of the service: subscriptions to Stadia Pro would not be refunded in the event of an impromptu termination of the service.