Orange is already preparing for the death of ADSL 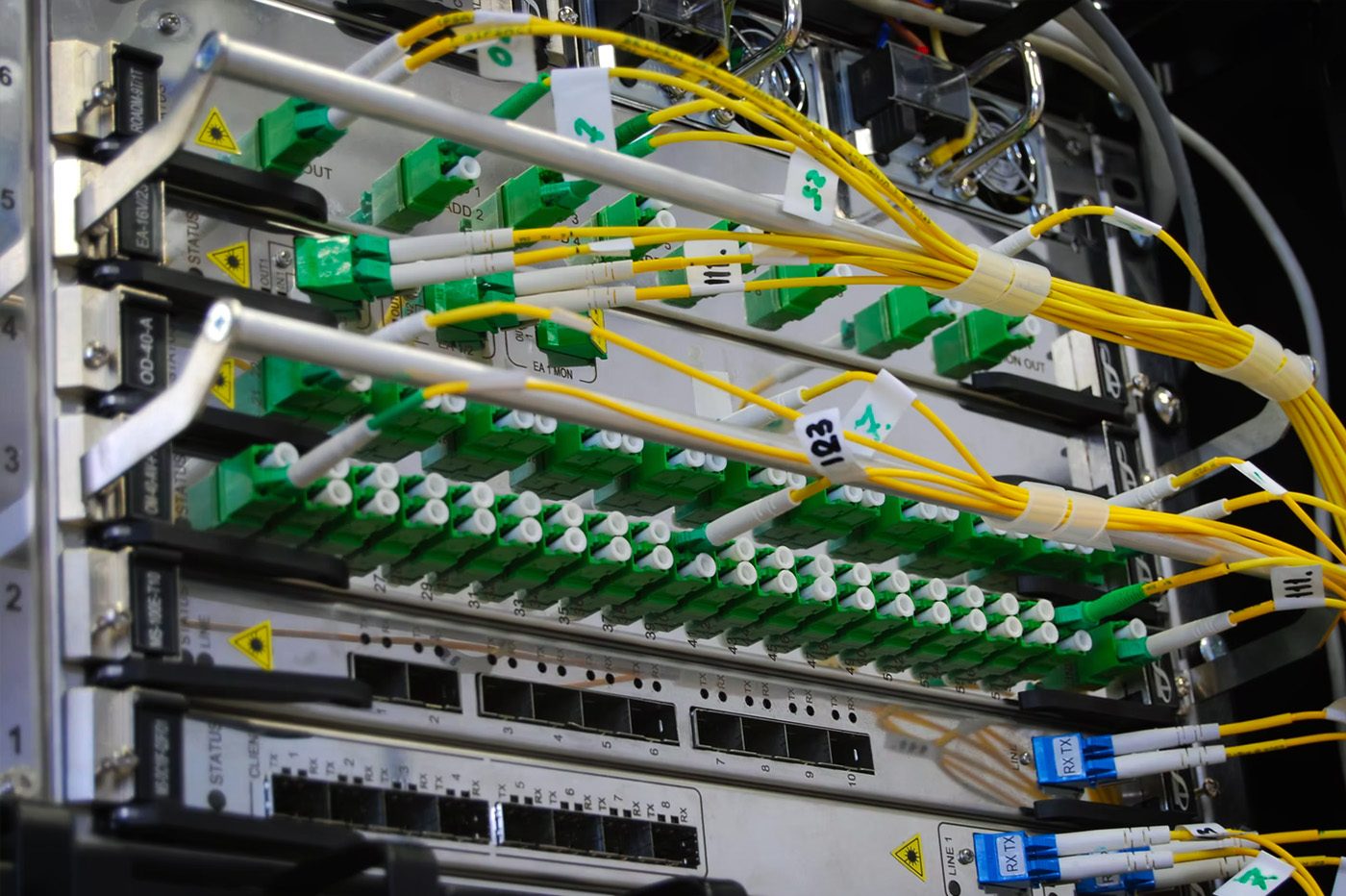 Share
Facebook Twitter LinkedIn Pinterest
While optical fiber is now accessible to one out of two French people, the telephone operator Orange is preparing to cut its copper network: ADSL. Gradually replaced by fiber optics, which is faster and more powerful, the ADSL network will be phased out in the next few years and operators are already thinking about the right course of action.

As far as Orange is concerned, two copper network shutdown experiments have already taken place in France, and the large-scale shutdown plan could therefore begin in the coming weeks. If the operator wants to be reassuring for the French who do not yet have third-party solutions, stopping ADSL will take years.

Contents hide
1 A project that spans years
2 ADSL: the end of an era

A project that spans years

Because stopping ADSL is not a new idea for Orange, which started talking about it in December 2019. Today the operator is choosing which will be the first municipalities impacted by this network cut. . In a document that the operator has provided to Arcep, the body in charge of telecommunications regulation, Orange announces a transition over 7 years, which should go until 2030.

The Big Timeline has four key milestones. The first, the one we are experiencing today, concerns the announcement of the end of the marketing of the offer. In a second step the operator should stop the offer in certain target areas, before extending the cut to the whole of France, as optical fiber develops to take precedence.

Today Orange announces that no less than 15,000 premises are deprived of internet by ADSL as a result of experimentation. The latter should also end in December 2023, in other words that things are progressing, but cautiously.

ADSL: the end of an era

While ADSL is slowly disappearing from the tricolor landscape, it is optical fiber that is the big winner of this change. Deployed with great support from the State for years, via the “France Haut Débit” plan, it should be accessible to all households in France before the end of the decade. If the government hopes for a total deployment for 2025, the latest estimates lean rather for 2027 or 2028.

This is also why Orange’s plan to close ADSL runs until 2030. Because, as Arcep says, the operator must show “flexibility” and not leave the French in the embarrassment by cutting off ADSL in non-fibre zones.

Today the organization ensures that 15% of connections are from a fiber optic network, while ADSL, in decline from year to year, sees its use approaching the 10% mark. For the incumbent French operator, the changeover took place very recently, last April.

At Orange, the best of Fiber is at a sacrificed price