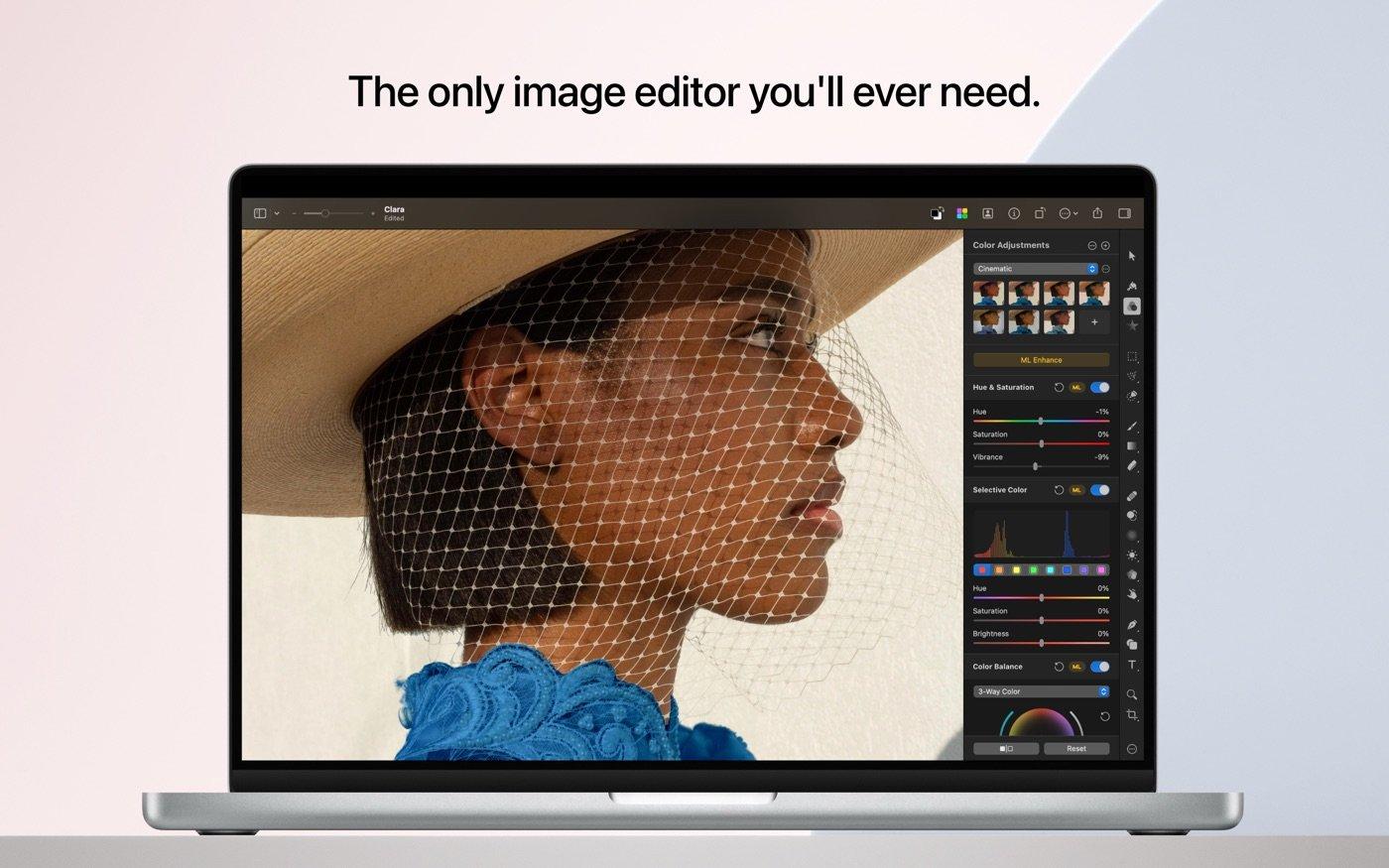 The latest update to Pixelmator Pro, the image editing application for Mac, has just added the ability to import, edit and export videos using all existing photo tools.

The new Pixelmator Pro 3.2 version, known as Lightis a major update that allows the application to be used to create videos, GIFs and animated films.


With the addition of video editing functions in Pixelmator Pro, it has never been easier to make quick edits on videos. Users can do all the most important editing – trim and crop videos, adjust their colors, combine them with text, images and shapes, apply masks, and do so much more – without ever leaving Pixelmator Pro.

Pixelmator Pro will not replace non-linear video editing tools such as Final Cut Pro, DaVinci Resolve or Adobe Premiere. Rather than allowing the user to build video footage on a timeline, Pixelmator Pro actually allows the editor to prepare a clip for use in a dedicated editor.

Videos in MP4 or MOV format can now be imported exactly like an image. Once on the Pixelmator Pro canvas, it can be cropped, rotated, retouched, etc. All of the app’s image editing features, including clipping masks and multi-layering, can be used with video – and video can be combined with images.

The finished clips can then be exported to many different formats including Apple ProRes, PNG and GIF. It also allows you to export files in Motion 5Apple’s animation application for video editors.

The new update also includes video templates, and the ability to open and edit Live Photos.

Pixelmator Pro is available from the Mac App Store where it normally costs €44.99. A special discount is, however, planned to mark the launch of the new version, which will therefore be available at the price of € 23.99 for a short period. The update remains free for existing users.