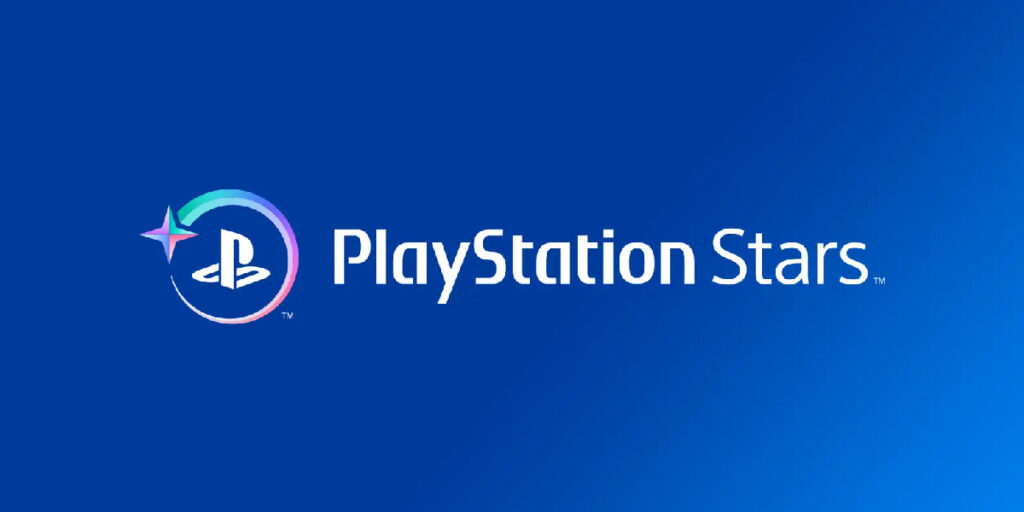 Share
Facebook Twitter LinkedIn Pinterest
It was in the middle of last June when Sony surprised us with the announcement of the first loyalty program for PlayStation. After a few months of waiting, today PlayStation Stars is available in Mexico, North America and South America.

The program was initially launched a few weeks ago in Japan, putting into practice some of the details that have been known since the proposal was presented.

Generally speaking, the video game giant’s new loyalty program (which, by the way, is totally free) will allow players to earn rewards by completing a variety of campaigns and activities. Additionally, Sony puts on the table the so-called “digital collectibles”, that is,:

“Digital representations of things that PlayStation fans enjoy, including figures of beloved and iconic characters from games and other forms of entertainment, as well as treasured devices that build on Sony’s history of innovation. There will always be a new collectible to win, a collectible ultra rare to fight for or something amazing to collect just for fun”

Additionally, those PlayStation Plus subscribers who also sign up for the new loyalty program will earn points for each purchase made from the PlayStation Store.

Both these points and those earned by closing campaigns, winning a specific trophy or being the first in a region to obtain a platinum game, for example, can be redeemed through a wide range of rewards that include wallet funds from PSN and select PlayStation Store products.

PlayStation Stars: How to take advantage of it from Mexico?

This new PlayStation program is now available in Mexico and to get the most out of it, we share the basics you should know about this new proposal.

In principle it is fair to mention that the loyalty program is only compatible with PS4 and PS5 games, from where the aforementioned rewards can be earned: Digital collectibles and loyalty points. One thing to consider is that you do not need to be a PlayStation Plus subscriber to access this benefit.

Another thing to know is that PlayStation Stars will have four status or advancement levels. These will measure and display milestones achieved based on the number of trophies and completed campaigns, as well as full game purchases on the PlayStation Store.

The higher the level, the better the benefits and advantages obtained. It should be clarified that once the level is climbed, it will remain there for the rest of the calendar year plus 13 additional months.

What is that about 10 years of Call of Duty for PlayStation?

Following the World Cup in Qatar is easier. Free, without calendars, this app even notifies us so we don’t miss any game

the premieres in December for Mexico and Latin America