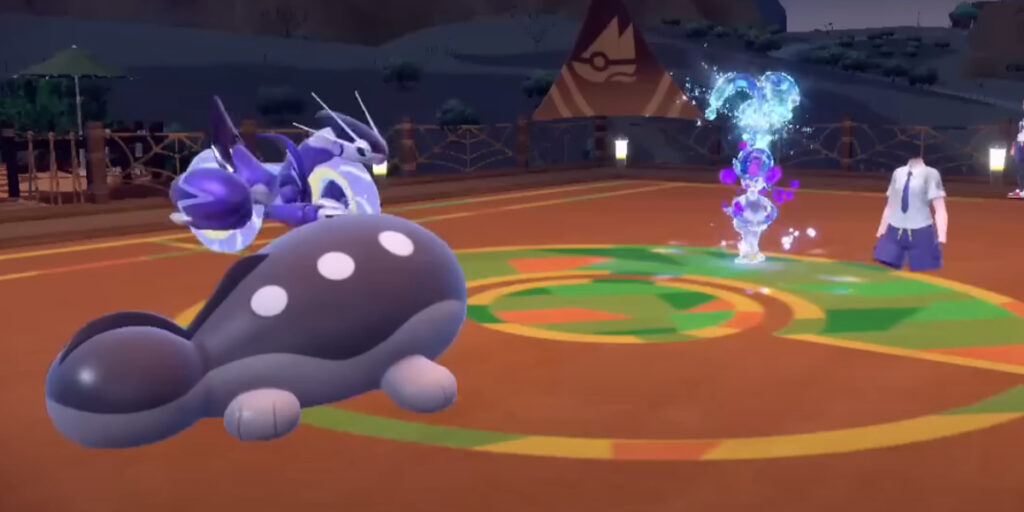 The games launched on November 18 and have since achieved the “highest global sales level for any software on any Nintendo platform in the first three days.”

This is despite a release that has been marred by a number of rather serious graphical and performance issues.

Far Cry: Rise of the Revolution is announced, we tell you what it’s about

It’s been a major record release for Nintendo, surpassing a major release with Pokémon Sword and Shield in 2019.

Bugs for everyone in Pokémon Scarlet and Violet

However, despite record sales, The Pokémon Company seems to be having one of its most technically problematic releases yet.

Many of the bugs are pretty fun, but some crash the game.

Digital Foundryknown for its technical analysis of games, criticized the “comprehensive technical glitches” in the games, saying they are a step backwards from Pokémon Legends: Arceus, the other semi-open world game released by The Pokémon Company.

Several players have been requesting refunds for the game due to the performance issues, and many of those players said they got them.

The thing is, despite the problems with Pokemon Scarlet and Violet, the games are what a lot of Pokemon fans have been looking for.

They are the first major iteration in the main series games, creating an open world where Trainers can choose their own adventures through three different quest lines.