productivity paranoia and lack of trust between companies and workers 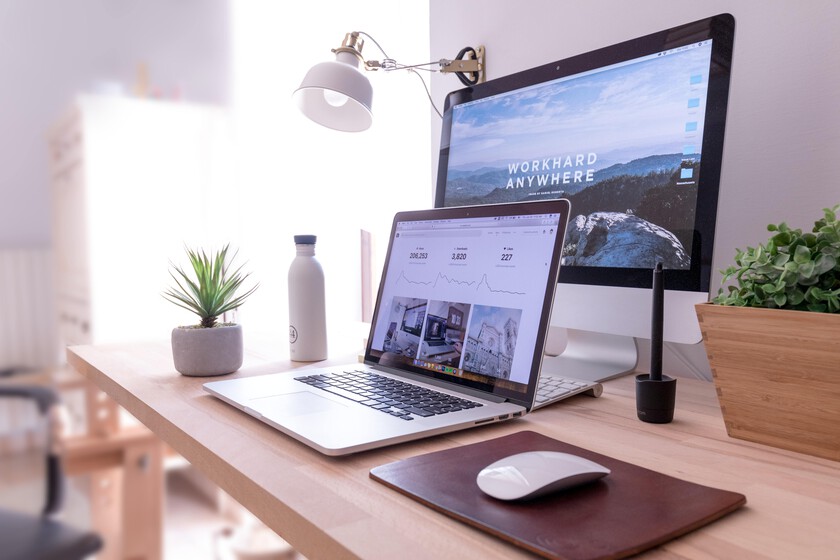 Teleworking has established itself in our world as a new reality that has changed certain patterns of our lives (because work occupies a huge part of our life) and has brought with it new behavior studies, various changes including in city traffic, new routines (such as the fact that we have gone from presentism in the office to being connected much longer, something known as digital presentism), new ways of corporate control and also new phenomena.

One of these new phenomena It has been baptized as the paranoia of productivity (paranoia productivity). Microsoft opened the ban a few days ago when they spoke of “productivity paranoia” defining it as a situation in which “managers fear that productivity loss is due to employees not workingeven though hours worked, number of meetings and other activity metrics have increased.”

There are more examples in this regard. A new study with 400 digital creative teams from the US and UK revealed that although only 22% expect to return to work in the office there are basic productivity problems that persist with remote and hybrid work. 58% of respondents say that duplicating work unnecessarily (two people doing the same task without realizing it) is more of a challenge than before.

The lack of communication between teams that collaborate virtually is one of the main problems for 47% of those surveyed. Another 53% say they have a harder time finding the right tools or digital assets when they need them. for instance, there are problems when storing and labeling the files to be able to find them, issues with licensing and rights management, and how preview versions of images, videos, and prints are controlled during production. This translates into barriers to effective work.

Ideas to tackle this problem

Erica Gunn, CMO at Canto, a company that offers digital organization tools, says that working remotely highlighted “how little strategic thinking companies have historically done about how work gets done, how it is organized, how it is designed and how it is executed“, beyond having a series of business objectives.

A flaw that the professional sees is that, while companies talk about commitment, concentration or productivity, they have failed to analyze whether the management of a company is optimized to fit the way your team worksif a company has the right tools, time and network of collaborators so that workers can carry out the tasks that are asked of them.

Companies that choose to maintain teleworking do not have to focus on the speech that the CEO of Microsoft put on the table a few days ago about how to know if an employee is productive, if we are not seeing him, but rather that the company must consider whether your team has what it takes to handle remote work in an efficient way.

Remember that the latest Microsoft Workplace Trends Index surveyed 20,000 employees at companies around the world and showed that 87% felt they were as productive at home -if not more- than in the office. But their bosses disagree: Only 12% of managers said they fully trust their team to be as productive when working remotely as when they’re in the office.

Microsoft CEO Satya Nadella himself said that “we have to overcome what we describe as ‘productivity paranoia,'” speaking of what the mismatch in the survey data between workers and managers and in how it shows a “real disconnect in terms of expectations and what one feels”.

The importance of building trust At least Nadella made it clear that one type of tool is not the right answer to productivity paranoia: spyware. Measuring keystrokes or mouse clicks does not measure results. What managers should ask themselves, according to the Canto expert, is not whether they can see the worker, but rather focus on the impact of their work. “Giving people the right tools to make an impact in their work is the foundation of mutual trust.”

In any case, the Microsoft study does not show isolated data. We have another recent example of productivity paranoia: A new Citrix report based on a global survey of 900 business leaders and 1,800 remote workers finds that half of business leaders believe that when employees work “out of sight”, they don’t work as hard.

Additionally, 48% of business leaders installed monitoring software on their employees’ computers to check their work. no wonder that only 49% of employees say they trust their company.

With a touch of cynicism, Microsoft becomes the best ally of video game workers

These companies are looking for engineers to telework specialized in electrical and security with a salary of up to 56,000 euros

These companies are looking for developers to telework and offer salaries above 40,000 euros