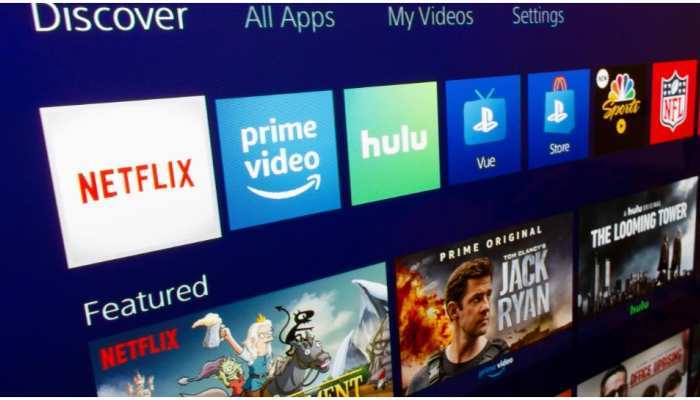 Share
Facebook Twitter LinkedIn Pinterest
Tech News Desk- The Indian Telecom Department has made public the draft of the proposed Indian Telecom Bill 2022. The Department of Telecommunications (DoT) has sought suggestions from the Telecom Regulatory Authority of India (TRAI) on the structure of the bill by 20 October. The proposed bill proposes to change the definition of over-the-top (OTT) and bring them under telecom licence. The draft has been released to make the telecom sector globally competitive. Accordingly, it is also possible to decide on spectrum allocation or auction, if required. Also, keeping in mind the interest of the customers, the telecom companies will be stopped from doing arbitrariness. For this, the government can completely remove the fees, fines and other service charges of telecom companies.